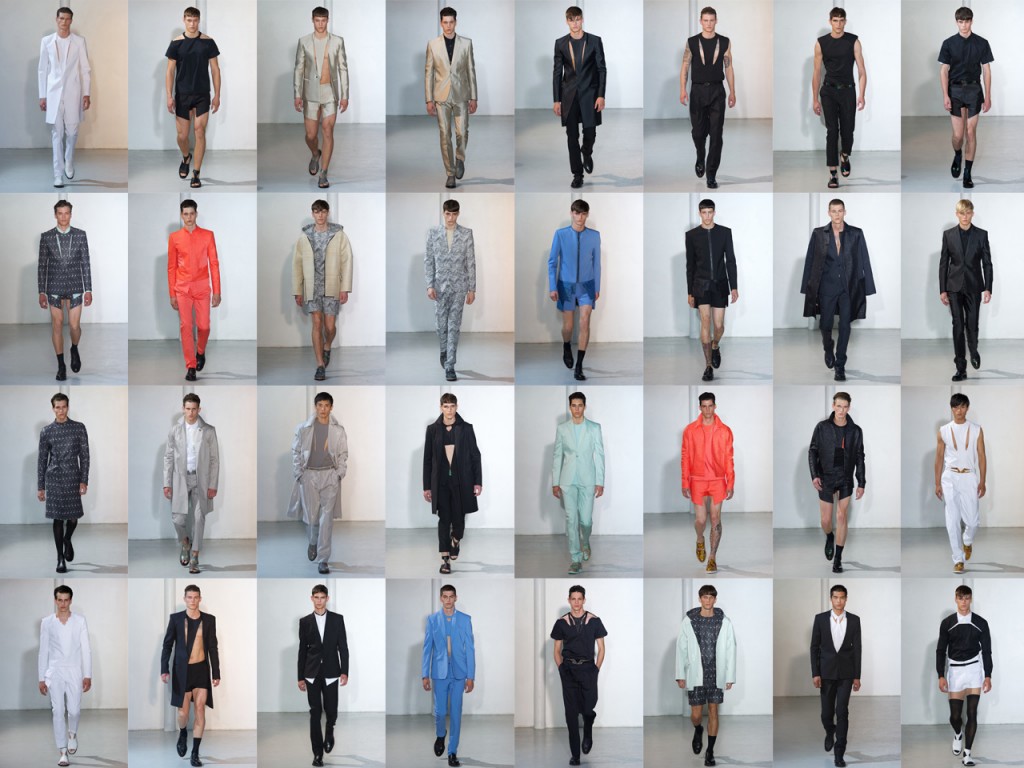 Resignations, unlikely duos, and ethnic face-face-face: no this isn’t an episode of Scandal, it’s our 2013 men’s fashion in review! So slide on that bucket hat, put Beyoncé on pause (we’re sorry B), and get ready to say goodbye to one wild year in menswear.