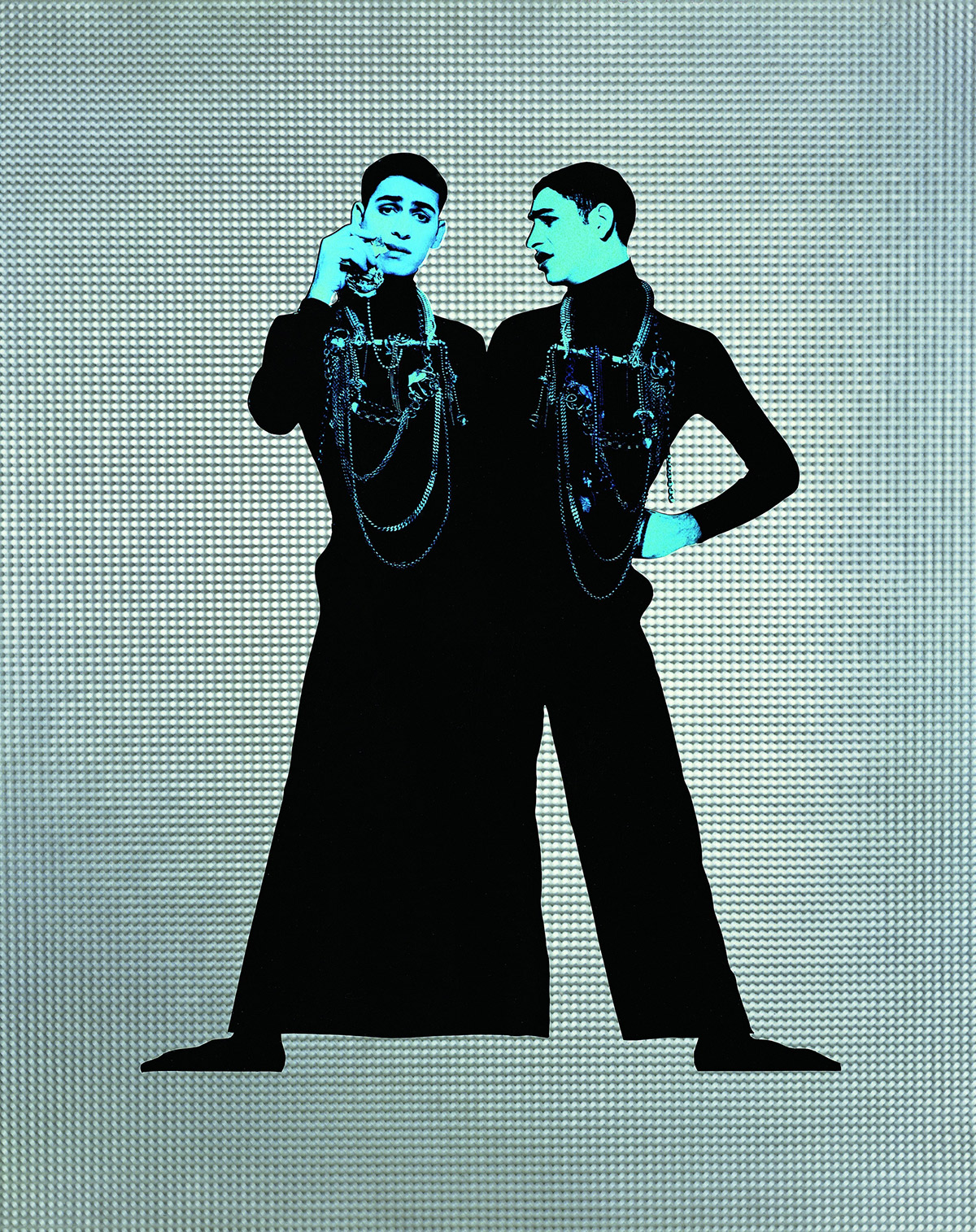 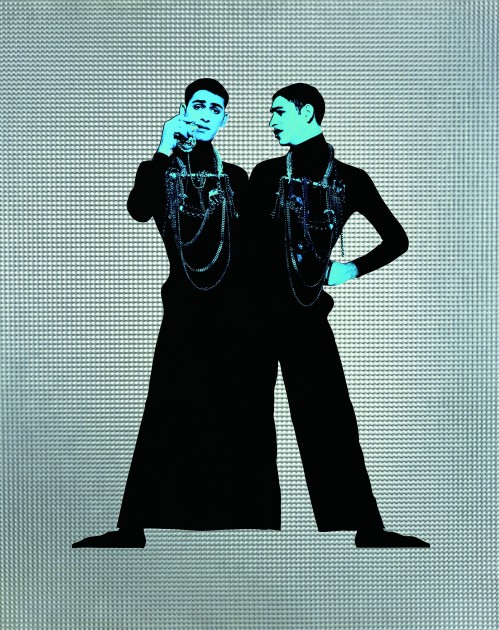 You would not expect the man responsible for painting the world dramatic with his playful and glamorizingly sexual creations—such as Madonna’s cone-shaped corset made famous in her 1990 Blonde Ambition Tour or Milla Jovovich’s body-hugging “ace-bandage” body suit in The Fifth Element—to be anything less than loud. But when the 61-year-old couturier took the stage last night at New York’s Brooklyn Museum for the opening reception of his new retrospective The Fashion World of Jean Paul Gaultier: From the Sidewalk to the Catwalk, it was his modesty that was noticeably second to his genius.

With his most recent muse, Coco Rocha, pressed firmly to his side, Gaultier said “I feel at home in Brooklyn,” telling that as a child he grew up in a suburb next to Paris, commuting back and forth between metropolitan and tranquility. “Brooklyn is not a suburb,” he said, “but it’s the same feeling.” And perhaps it was this intimately candid image of the larger-than-life designer in his childhood home, or maybe it was the crowd itself—packed full of life-long Gaultier supporters such as Bill Cunningham, Karli Kloss, Farida Khelfa, Fern Mallis, Amanda Lepore, Calvin Klein, Stefano Tonchi—roaring back with appreciation that encouraged a very authentic moment of fashion history. Traveling up the elevator to exhibit on the fifth floor of the museum this was impossible to overlook.

Like any retrospective, From the Sidewalk to the Catwalk begins with a timeline of the designer’s life: his birth in Arcueil, early assistant work at Pierre Cardin, Jacques Esterel, Jean Patou and then Pierre Cardin again, creation of his own fashion house and respective prêt-à-porter, menswear, and haute couture labels, creative direction at Hermès and the fabulous movie stars (Catherine Deneuve, Marion Cotillard, Victoria Abril), pop stars (Grace Jones, Davie Bowie, Beyoncé), and artists (Andy Warhol, David LaChappelle, Cindy Sherman) in between. Afterwards, in true excess, the exhibit spans out into several thematic sections, chronicling the complexities and theatrical style motifs in Gaultier’s body of work in a lavish 130-piece seven-course-meal. First is The Odyssey, a religiously sexualized array of dangerous mermaids, virgins, and sailors; moving into The Boudoir, a plush, tufted-wall room that strips away all aspects of the costume and showcases Gaultier’s famous eroticism; next is Muses a saloon that pays homage to the designer’s most famous inspirations with an Andrej Pejic mannequin wearing a hip-py Amy Winehouse Tribute S/S ’12 embroidered dress; to a graffiti tagged warehouse-style loft that houses Punk Cancan; to Skin Deep, a sultry red light district display of nudity and existential thought; to Metropolis’ house of mirrors and its cinematic looks; and finally Urban Jungle, a multiethnic—Bedouin, orthodox Jewish, Chinese, Flamenco, Russian, Bollywood, Nordic—assortment of combat-like fashions over the New York skyline.

Though clearly educational—the show is the most comprehensive look at Gaultier’s iconic work today—the most exciting aspect of the retrospective is its use of technology as means for experiential display. Inside the galleries, 32 of the mannequins come to life with interactive faces and speaking voices through the use of high-definition audiovisual projections and custom-made mannequins. A dozen celebrities, including Gaultier himself, model Ève Salvail, and bass player Melissa Auf der Maur, have lent their faces and voices to this project, allowing  museum visitors to interact with these pieces as if they were speaking to the models straight off the runway. This breaks the sense of detachment that is often felt in most costume exhibitions (even in Gaultier’s earlier exhibit at The Metropolitan Museum Art) and retail environments, allowing us to experience the fashions on a more human level.

In an interview with Jeanne Beker, Gaultier once confessed, “making clothes is my way of communicating,” because he was always so shy. And, in many ways The Fashion World of Jean Paul Gaultier: From the Sidewalk to the Catwalk feels just that: a long conversation with the designer that you never want to end.

The Fashion World of Jean Paul Gaultier: From the Sidewalk to the Catwalk is on view at Brooklyn Museum from October 25, 2013 – February 23, 2014.