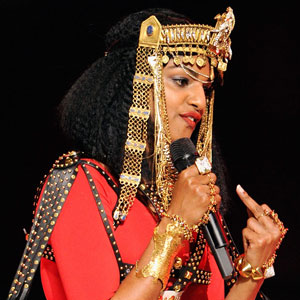 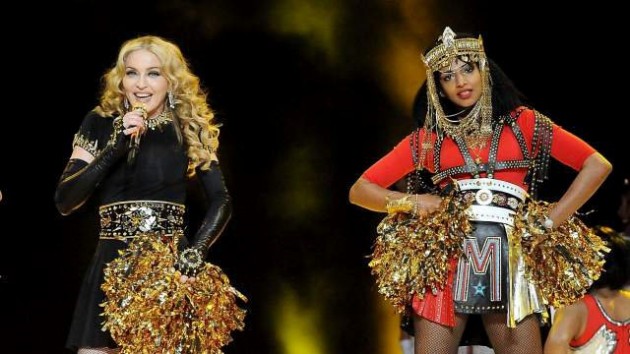 If you have a television or know someone does, there’s a likely chance you witnessed the 2012 Superbowl Halftime Show. Surely then, you’re also likely to recall MIA’s flipping-of-the-bird during her performance with Madonna and Nicki Minaj. As big deals go, it wasn’t one. Unless you’re the NFL who, over two years later, is seeking a whopping $15.1 million in “restitution” for the incident.  In addition, of course, to the $1.5 million lawsuit she originally faced after the event.

In September of last year, MIA took her frustrations over the initial lawsuit public, releasing a video rant in which she again flashes her middle finger. “It’s a massive waste of time, a massive waste of money, it’s a massive display of powerful corporation dick-shaking,” said the singer of the song that wouldn’t die in 2007 (“Paper Planes”). “They want me on my knees and say sorry so they can slap me on my wrist. Basically, so they can say it’s okay for me to promote being sexually exploited as a female than to display female empowerment through being punk rock”.

Now, with a tab topping out a $16.6 million, MIA is doing what she does best (besides music): fighting back. Her legal team has responded by filing papers that discredit the NFL’s position regarding the suit, stating their “claim for restitution lacks any basis in law, fact, or logic.” You can read her full response here.

For the shorter version: