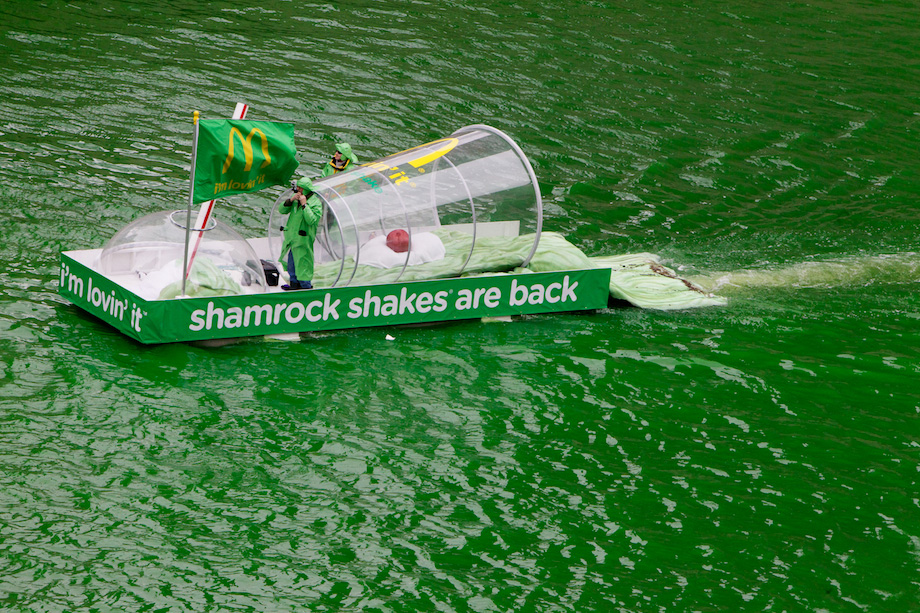 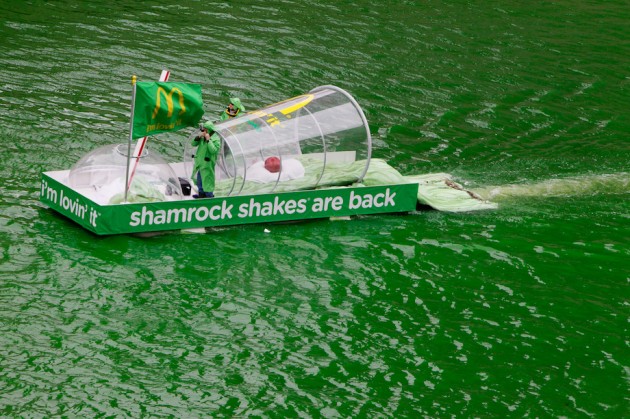 Rowdy out-of-towners, crushed beer cans/broken glass bottle shards filling the streets, and more rancid green-themed products than you’ve ever seen… that’s right, it’s Saint Patrick’s Day. But just because it’s the worst 24-hours in the moral realm that doesn’t mean you have to dress like it. Here are eight runway outfits that have embraced green to help you survive the crazy, mean cousin of all of the national holidays. Good luck and we’ll see you on the other side.

Images courtesy of AdAge and Style.com.