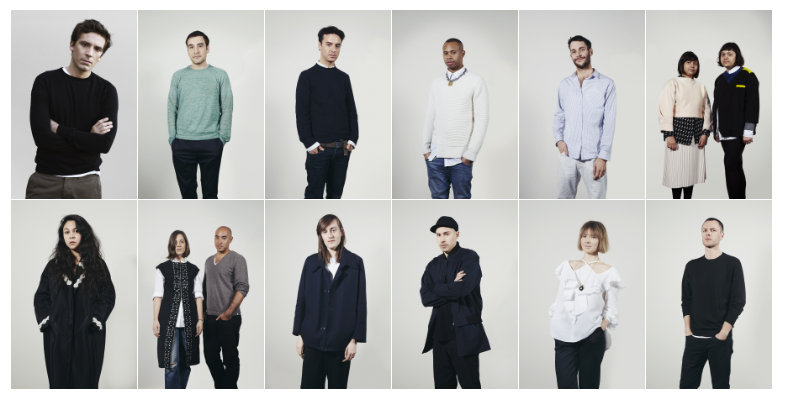 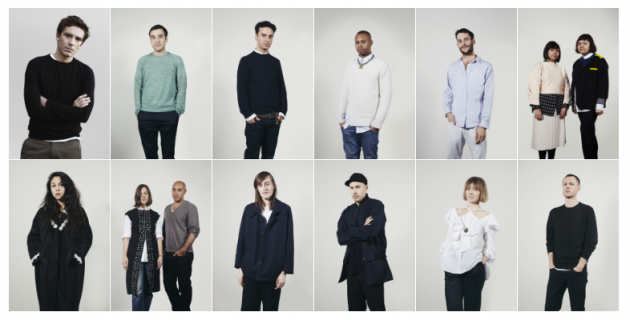 Every now and then, the creative titans from fashion’s largest conglomerate, LVMH Moët Hennessy Louis Vuitton, descend from their marble-finished-Parisian-thrones and assemble in the real world like the humans they claim to be. While the majority of these gatherings are overshadowed by flash (Fashion Week) and intimidation (again, Fashion Week), once a year it is to serve a nurturing purpose. This Spring, Creative Directors Nicolas Ghesquière (Louis Vuitton), Marc Jacobs (Marc Jacobs), Karl Lagerfeld (Fendi), Humberto Leon and Carol Lim (Kenzo), Phoebe Philo (Céline), Raf Simons (Dior), and Riccardo Tisci (Givenchy) join Delphine Arnault, Jean-Paul Claverie, and, Chairman and CEO of the LVMH Fashion Group, Pierre-Yves Roussel as the head jury for the 2014 LVMH prize. The award recognizes excellence of emerging designers and, as Arnault says, “reflects the vitality and diversity of young fashion today.” But if acknowledgement from fashion-royalty  isn’t enough, the winner will also receive a grant of 300,000 euros, as well as personalized assistance from a special LVMH team in developing their company for a period of twelve months. To put it simply, it’s like Project Runway, except that Heidi Klum is now Chanel. While the winner won’t be officially decided until May, the 12-brand short list was just released last week and features some of our favorite designers—like Shayne Oliver from Hood by Air, who you can read about in our new February/March print issue. Meet the rest of the finalists below and check back here in May for the final winner!