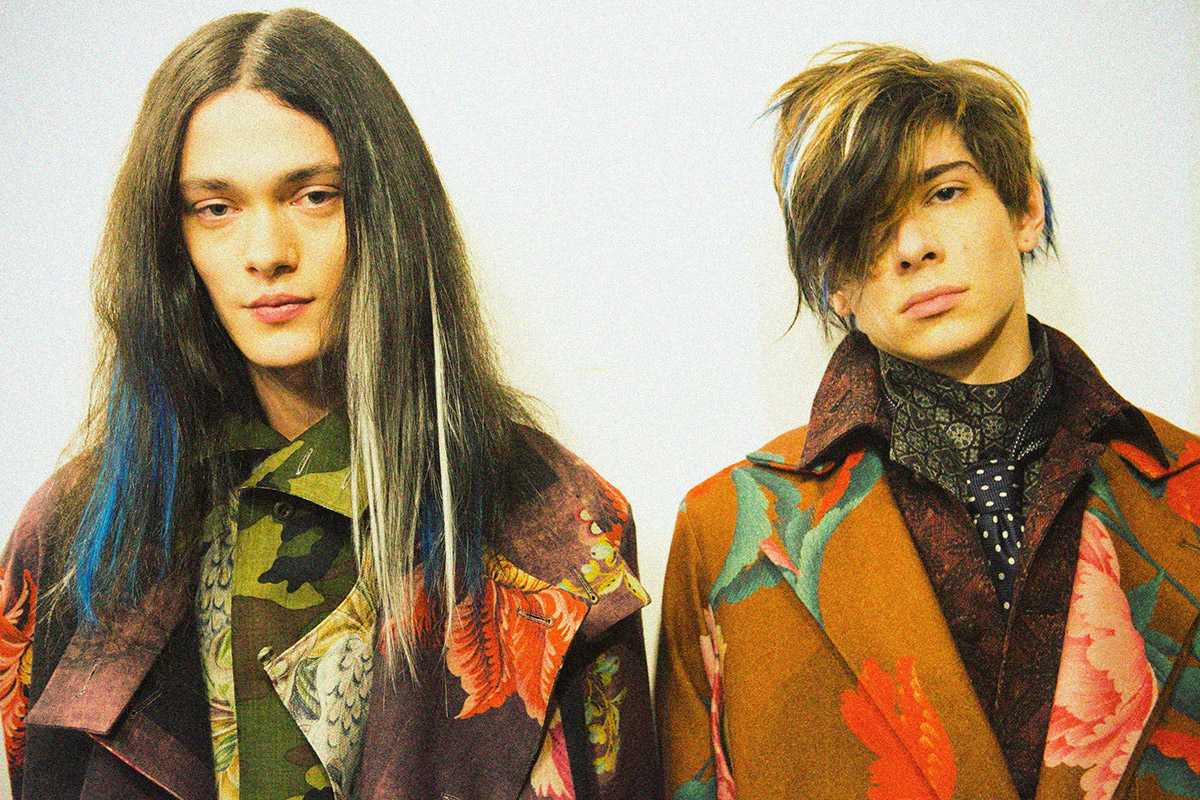 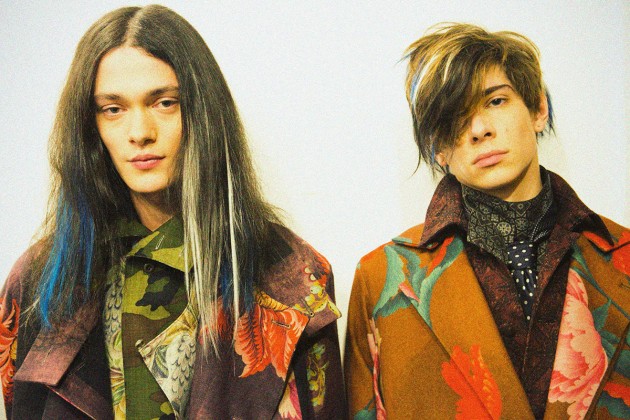 Fashion Week is over. Not in the “I’m so over letterman jackets with leather sleeves right now” kind of way—which we actually ARE—but like, actually over. Finité. All four cities. Donezo. Well for men anyway. And you know what? That’s fine. It’s been a lot of nice clothes in a very short time, and it’s happening again in the time it takes you to watch a Netflix mini series. Until that happens (and we’re all sweating ourselves silly in September), feel free to 1. chill out and 2. linger over our favorite behind the scenes moments from London Collections: Men, Milan, Paris, and NYFW Autumn/Winter 2014.