The Guggenheim Museum’s newest exhibit “Countryside, The Future” explores timely environmental, political and socioeconomic issues. Co-curated by Rem Koolhaas and Samir Bantal, the multidisciplinary exhibition chronicles the changes in the rural territories, which is 98% of the Earth’s surface that isn’t metropolitan, and posits that humans are not only the predictors of the future, but also enablers. And so it implements a kind of paradox for New York’s backdrop by bringing in tractors, hay, sheep, wind turbines, and other beacons of rural life into the institution. This is then the first of its kind exhibit at the Guggenheim which is not dedicated to art — “This is not an art show,” it boldly declares on one of the plaques.

The exhibit also features a slew of collaborations in particular with Sies Marjan‘s designer Sandar Lak who created a capsule collection for the museum’s gift shop. Naturally, the pieces are sustainable. IKEA was another notable contributor that created items for the exhibition.

“Countryside, The Future” will be on display at the Guggenheim until August 14. 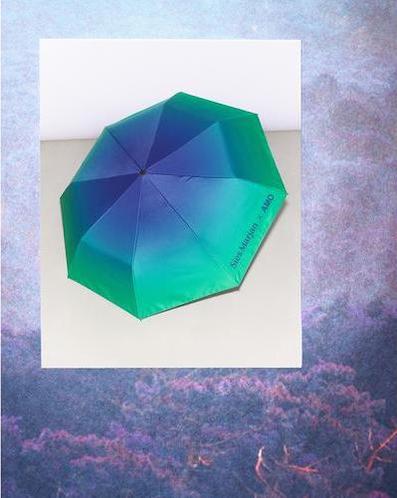 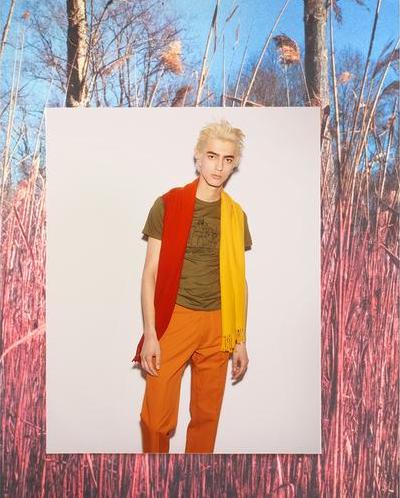 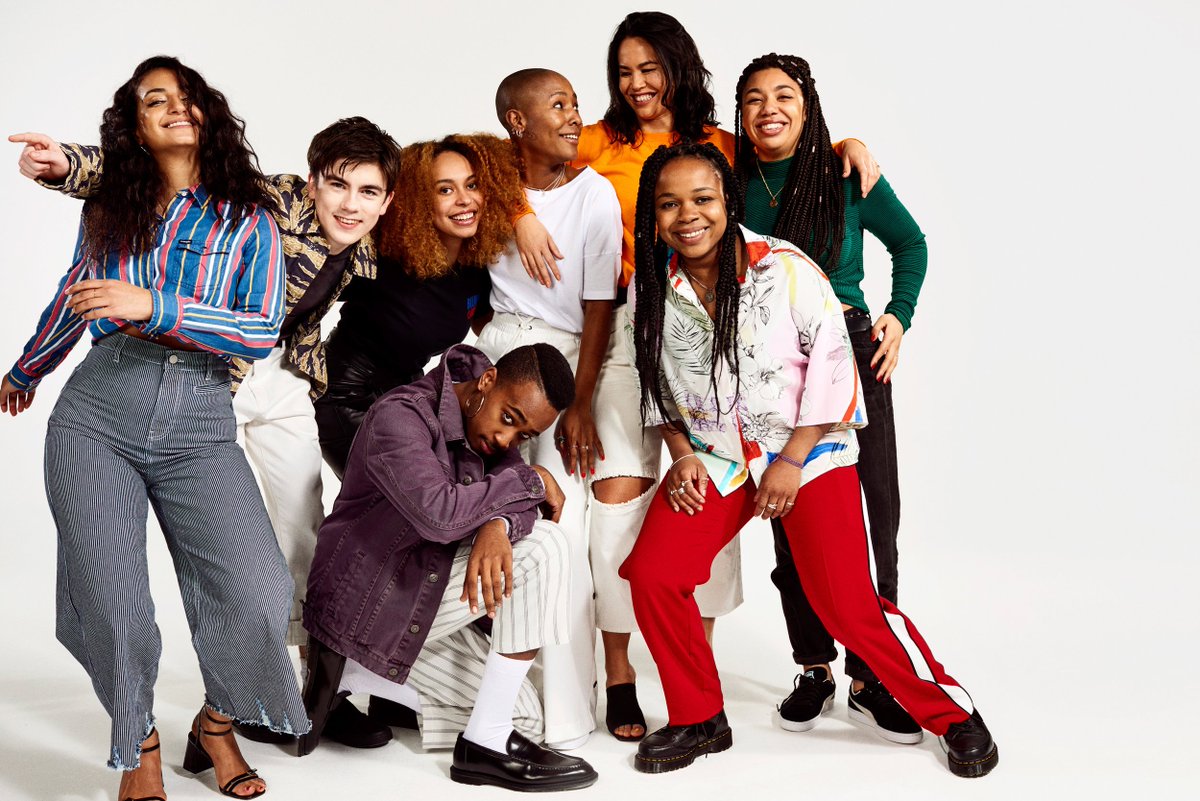 ASOS Has Reduced its Carbon Emissions by 30% 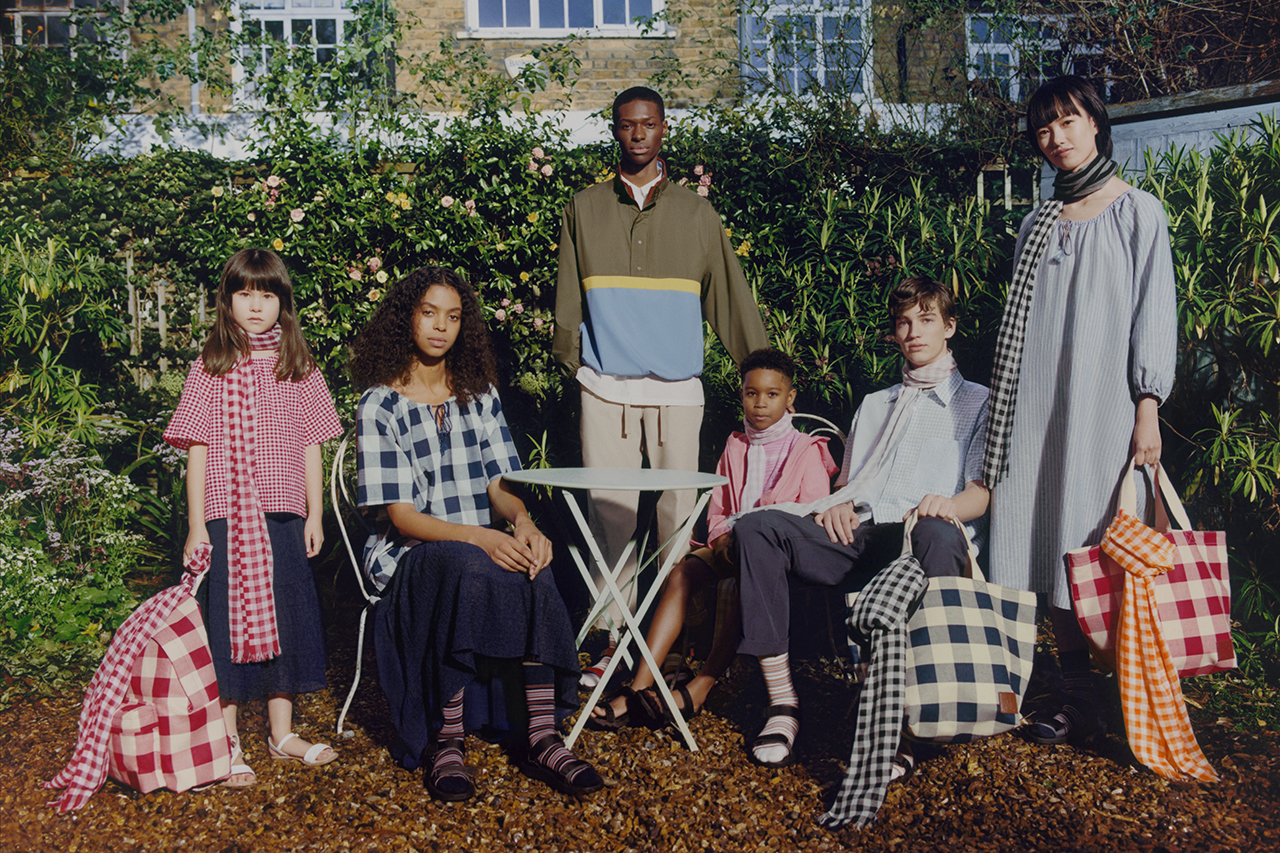 The JW Anderson x Uniqlo Collection is Perfect for Upstate 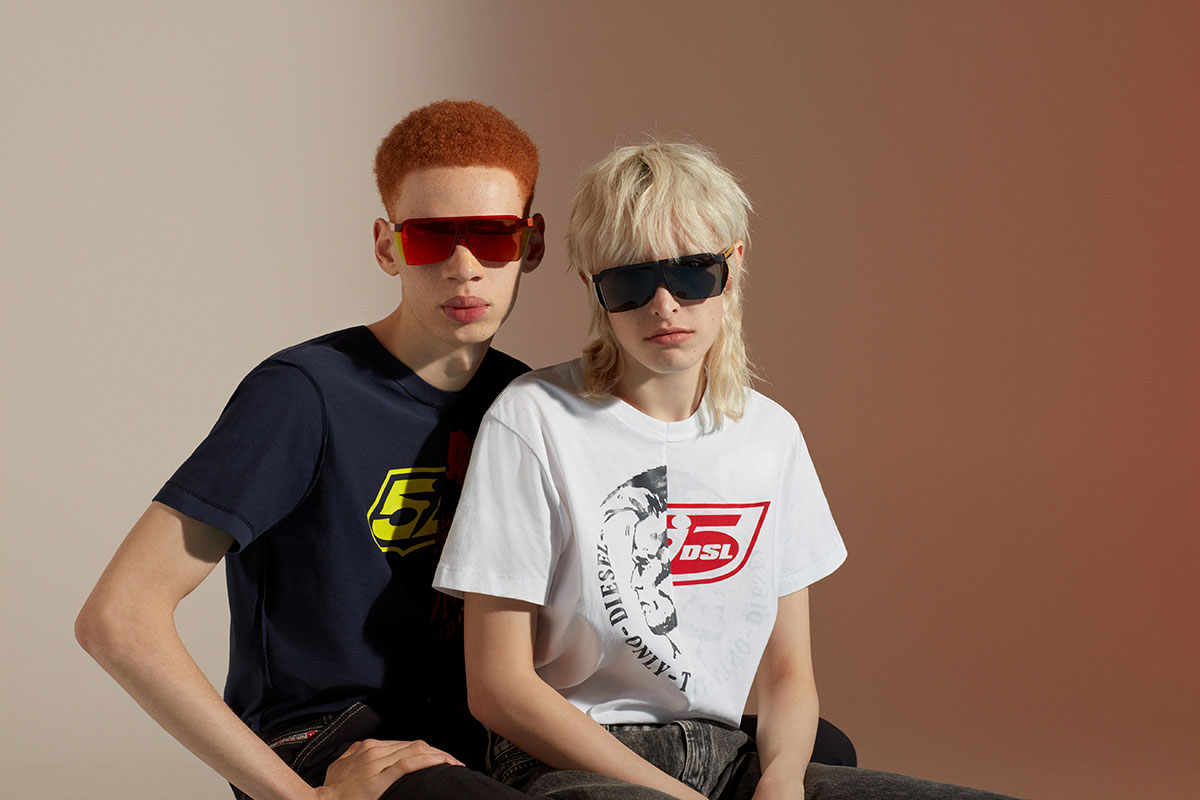