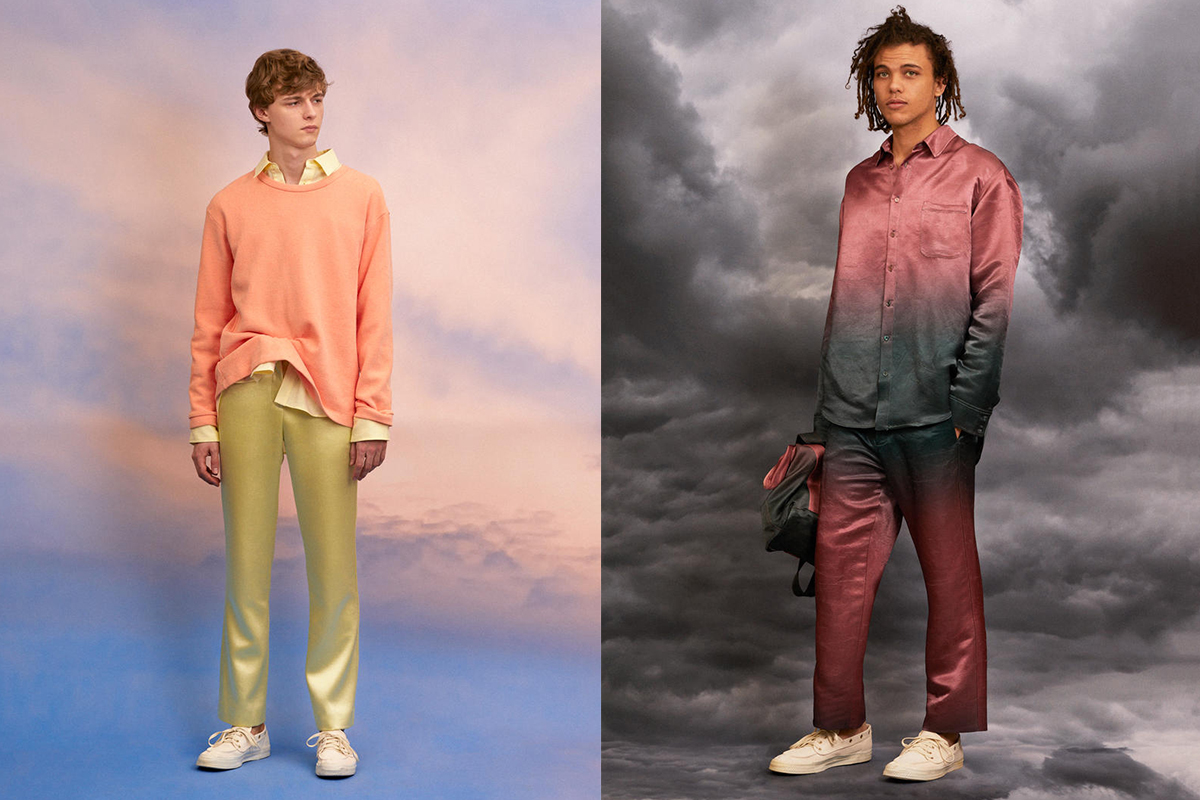 On June 22, Sies Marjan will show an official menswear collection as part of Paris Fashion Week. The New York-based designer has previously launched a men’s capsule collection back in 2017, but for Spring/Summer 2020 the designer will showcase a more expansive range as part of its first men’s show.

“I am confident that now is the time for Sies Marjan to debut a men’s show,” creative director Sander Lak said in a statement. “We are eager to continue the evolution of this category, which has been a success since its launch. Menswear comes naturally to me as I was originally trained as a menswear designer, so it feels like I’m going back to my roots.”

The previous men’s offering has kept up with the label’s dreamy romantic aesthetic, so we look forward to seeing a new collection on June 22.