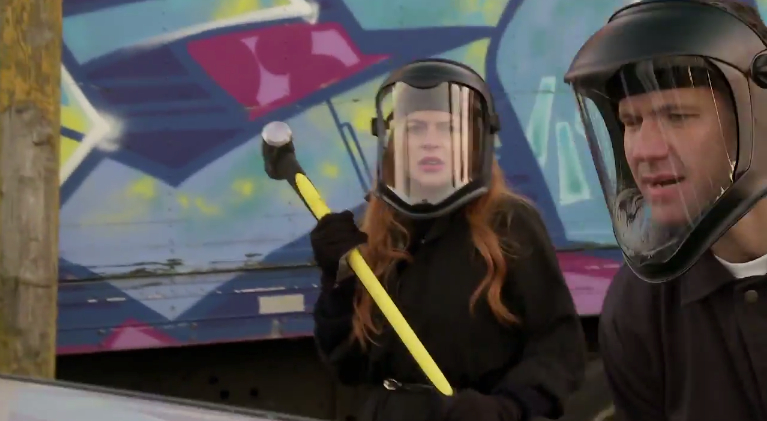 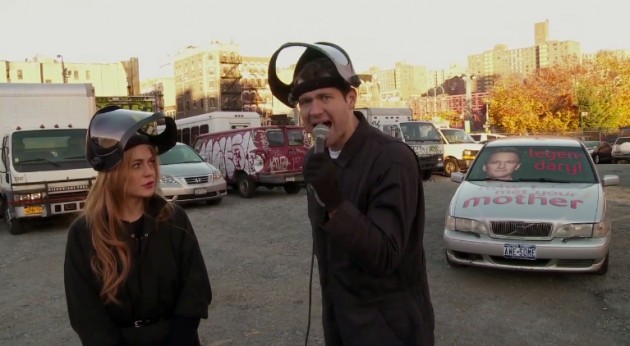 If you haven’t seen Billy Eichner’s cult-en-route-to-mainstream hit Billy on the Street, as Eichner might say, “What’s wrong with you?”. Besides featuring a slew of incredible games from “Missing Testicle or Extraterrestrial?”, “Where in the world is Scarlett Johansson’s Vagina”, and “Black Eyes Peas or Black guy who peed”, the show now features weekly celebrity guests (last week was Lena Dunham, next week’s Seth Meyers).

On this week’s show, guest Neil Patrick Harris, was easily upstaged by the 11th hour inclusion of La Lohan, who, like Billy, had a lot of feelings about next weeks How I Met Your Mother finale (“I’m really f*cking pissed”).

To celebrate/commiserate the imminent loss of the long-running series, the two partnered up to… destroy a car, a car that had been decked out in pictures of the cast along with popular series catchphrases. Every part of the car was assigned a different dollar value. At the end, they added the dollar value and wrote a giant check (whilst sitting on top of said car) to Blossom’s Mayim Bialik just to spite the HIMYM cast. 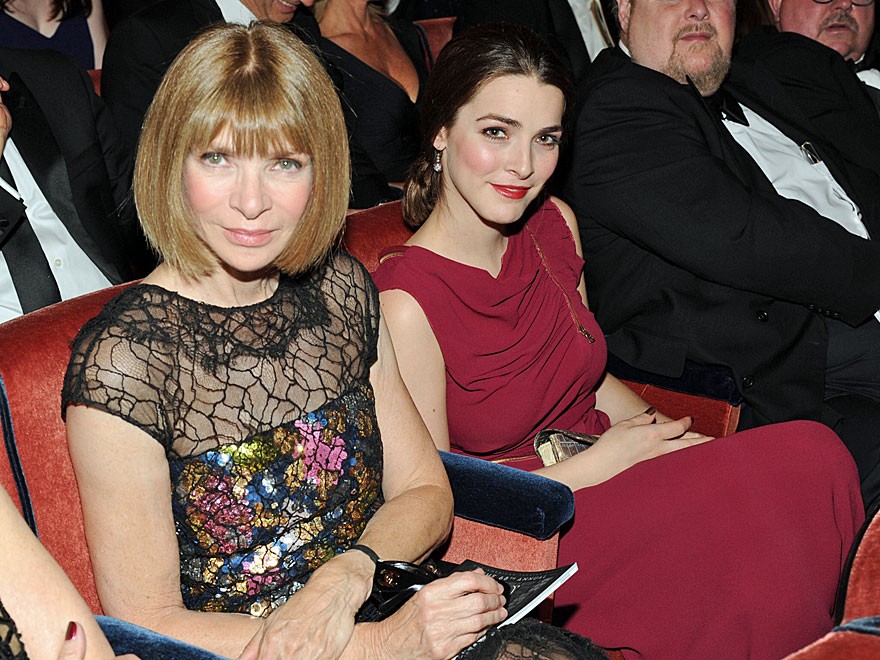