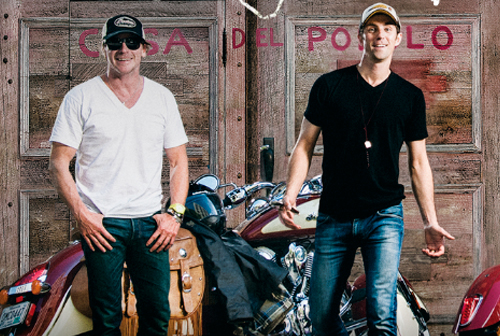 Cole Haan has partnered with Happy Marshall Productions for the brand’s first-ever feature film entitled “The American Dream Project.” Officially released earlier this week, the inspiring docu-series is an exploration captured by filmmaker James Marshall and photographer Todd William, who both traveled over 5,000 miles via motorcycles from New York to Los Angeles to see if the American Dream still exists and what it actually looks like today. With $250 and a hunger for adventure, the two optimistic friends crowdsourced social media to connect with friendly strangers across the country in order to find places to stay and stories to share. “Cole Haan’s mission has always been to inspire people to work hard for what they believe in,” said a spokesperson for the brand. “Supporting ‘The American Dream Project’ was a natural fit.” The film showcases American kindness, generosity, and resilience through the people Marshall and Williams were able to meet.