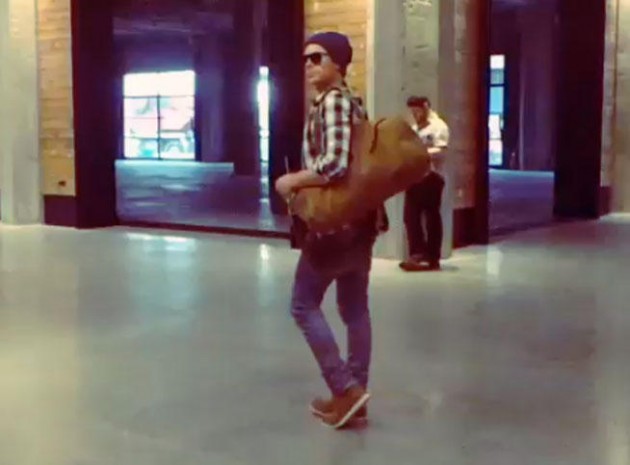 No one can do it quite like the King—and nobody’s calling that into question—but damn Zac Efron knows how to bust a move. According at least to his Instagram, where the That Awkward Moment star posted a #FBF video of his best impression of Michael Jackson’s moonwalk at what appears to be an airport terminal. A synchronistic move, seeing as in his last appearance on Jimmy Kimmel Live! (the one last week with the Viagra shout-out), the actor was asked, “Do you get excited about seeing people, or are you over that now? You know, people that you admired growing up or actors that you were star struck by?” To which Zefron replied, “I still save my voicemails…if somebody I look up to calls me. My most cherished is Michael Jackson gave me one. He called me.”

Sending some love up to Michael, Efron gave a welcomed reminder that post-High School, he’s still got the music in him.