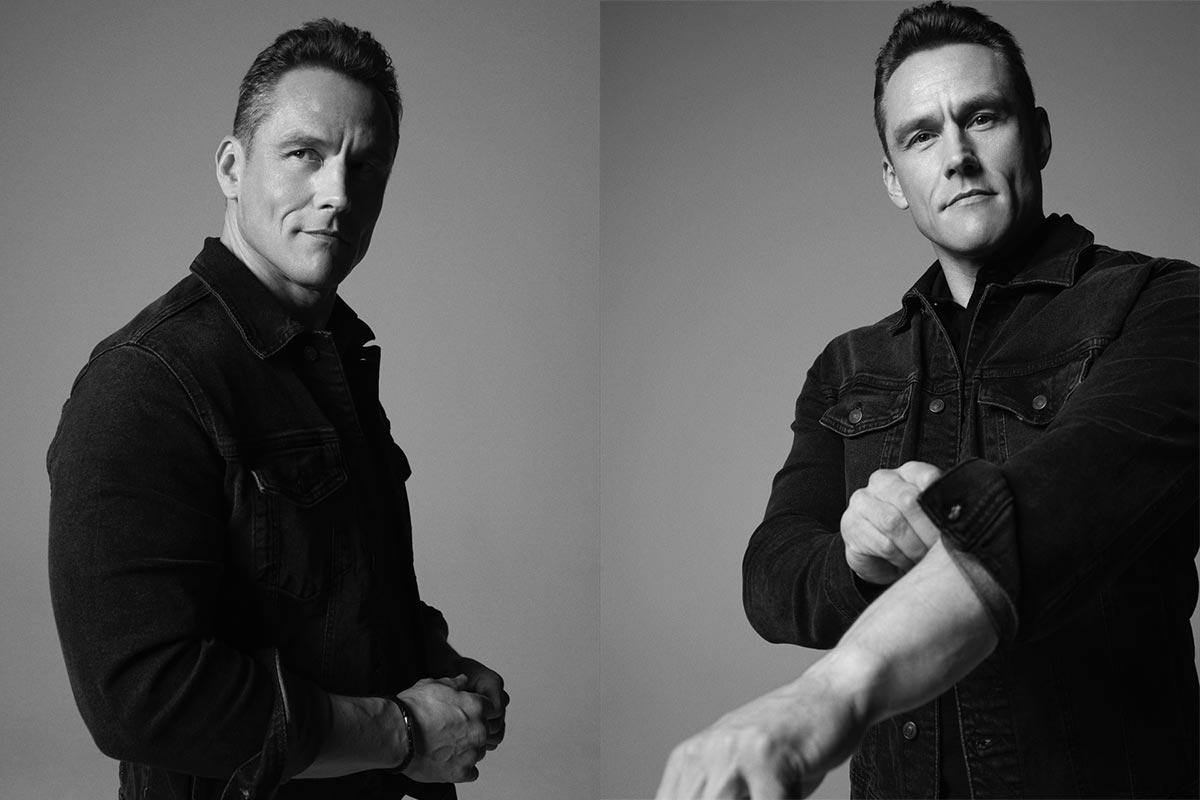 Last month, Stranger Things made its highly anticipated return with a gripping and satisfying third season. When it premiered back in 2016, the Netflix series was an immediate success that instantly made stars of its young leads and captivating supporting cast, which includes Finn Wolfhard (who’s also in the upcoming It Chapter Two), Millie Bobby Brown, and Dacre Montgomery. (Read our profile on Montgomery from our Spring ’18 issue here.)

In the most recent season, Andrey Ivchenko — a former bodybuilder turned Los Angeles-based actor — dominated the series. Cast as the series Terminator-like antagonist, Ivchenko stole each scene as the Russian Hitman of few words. We caught up with the star to find out a few of his favorite things. Read on.

Favorite movie : The Good, The Bad, & The Ugly

Favorite video game: I don’t play video games so I don’t have one.

Any thoughts on the upcoming Terminator film: I don’t really know what to expect. After Terminator 2, the franchise took so many different directions with introducing so many new and different characters. Now the new Terminator is going in a complete direction from what people are used to seeing with Arnold so it should be really interesting.

The ‘Friends’ Comeback Is Not Actually a Comeback
What’s Going On in the ‘Come to Daddy’ Trailer?