Jeremy Scott, a designer renowned for his cheeky and novelty approach to the world of high fashion, has always been one for showmanship. Perhaps even more so when he inherited Moschino in 2014. So for the Italian label’s Pre-Fall 2020 show, a downtown subway station was converted into its own runway. “It’s the most quintessential New York backdrop I could imagine with my mix of clothes — always a play of high and low, uptown and downtown,” Scott told WWD. “And the subway literally goes uptown and downtown.”

The location was the first part of setting the mood for a memorable show. (Although Tom Ford showed in a nearby downtown subway station in September.) But the line between memorable and meme-able is very thin. When something from fashion becomes a meme, it’s because something is so eye-catching or absurd — like the insane 100-layer Balenciaga coat — that it inspires the public to organically respond and start a conversation. I could go on about the meme economy and how it ultimately boosts a designer’s profile (all publicity is good publicity, etc) but let’s stick to Moschino.

The ridiculously large Moschino-branded fake Metrocards that were sent as an invite to the show? Meme-able — I saw a bunch of people posting about them on Instagram which I can only assume was the desired effect. Tiny bags accessorized with ginormous bags? Also meme-able — 2019 was definitely a year where designers shrank and inflated bags to new extremes and the results were shared widely everywhere. But the collection as a whole struggled to find a comfortable balance between the two — for the most part, it seemed like every piece was purposely designed forcefully weird enough to be memed.

Scott took conventional (read: cliché) New York-style cues and exaggerated them in a way only he could. Tweed ensembles were festooned with chunky gold chain trimmings. Studded leather pieces were slit and bandaged by safety pins. Moschino-nameplate gold chains were everywhere you looked. Bags were big, snapbacks were even bigger, and a slew of sweaters and coats were just so big and disproportionate that the models ended up looking like a bunch of Baby Yodas getting on and off a train. (Meme-able? There’s literally memes of Baby Yoda wearing a big coat and looking lost.)

New York — especially downtown — is an endless source of inspiration for designers and will likely continue to be until rising sea levels consume it. It’s hard to find a designer that hasn’t cited the city for inspiration at least once and even harder to do something original with the material. And while Scott remains as defiant as ever (classic NY attitude, some could argue), the collection felt less like a homage to the city and more like an end-of-day subway commute: congested, needlessly inconvenient, and generally unmemorable. 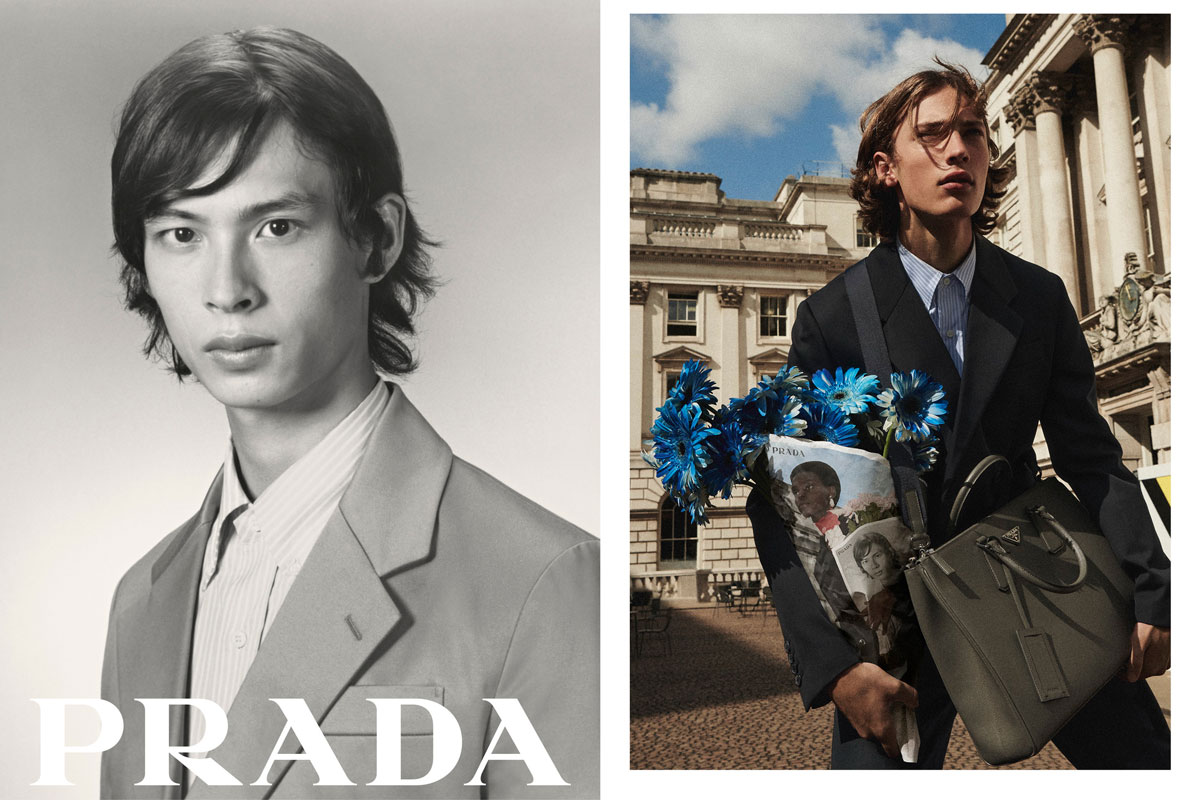