For what looks like one of the first major designer collabs of the year, Coach collaborated with BAPE on a limited-edition capsule. The collection of outerwear, ready-to-wear pieces, and accessories lifts popular iconography from both labels, including Coach’s distinct logo pattern with the Japanese streetwear brand’s gorilla logo and shark teeth motifs, to introduce a new tier of designer streetwear.

Monogrammed leather accessories, like the Coach Academy backpack, have been updated in funky colors that merge the sophisticated cool of the designer’s native New York with the lambent energy of Tokyo. (This was further realized in the accompanying lookbook, which was shot by Quil Lemons in both the Ebisu District of Shibuya in Tokyo and Williamsburg in Brooklyn.) A brown puffer jacket has been cut in leather and stamped with Coach’s monogram as the designer debuts its own take on the streetwear classic. Even BAPE’s signature sneaker, the BAPESTA, has been reimagined to celebrate the footwear’s 20th anniversary. Hoodies printed with BAPE’s guerilla-style gorilla print and with the cartoon shark graphic placed on the hood’s exterior have become street icons on their own, but this time around they’re aligned with the aesthetic values of Coach.

As the collection rolls out, city-exclusive T-shirts will be released in select cities including New York, Tokyo, Paris, Los Angeles, and London. The Coach x BAPE collection will launch in select stores and online on February 22. See more looks from the collection below. 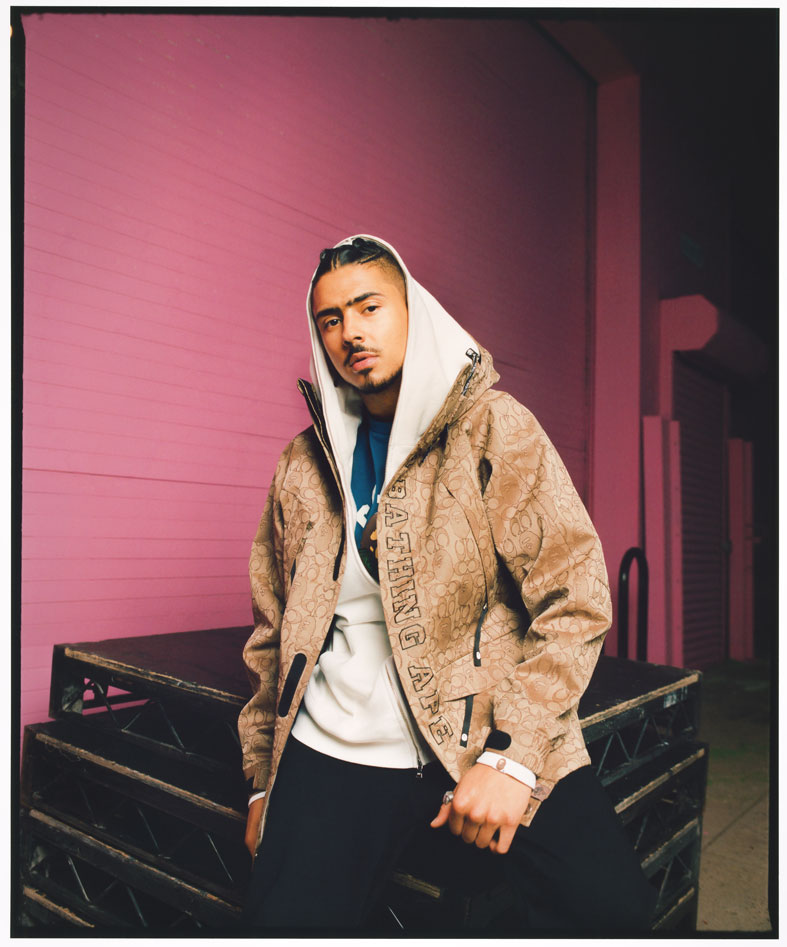 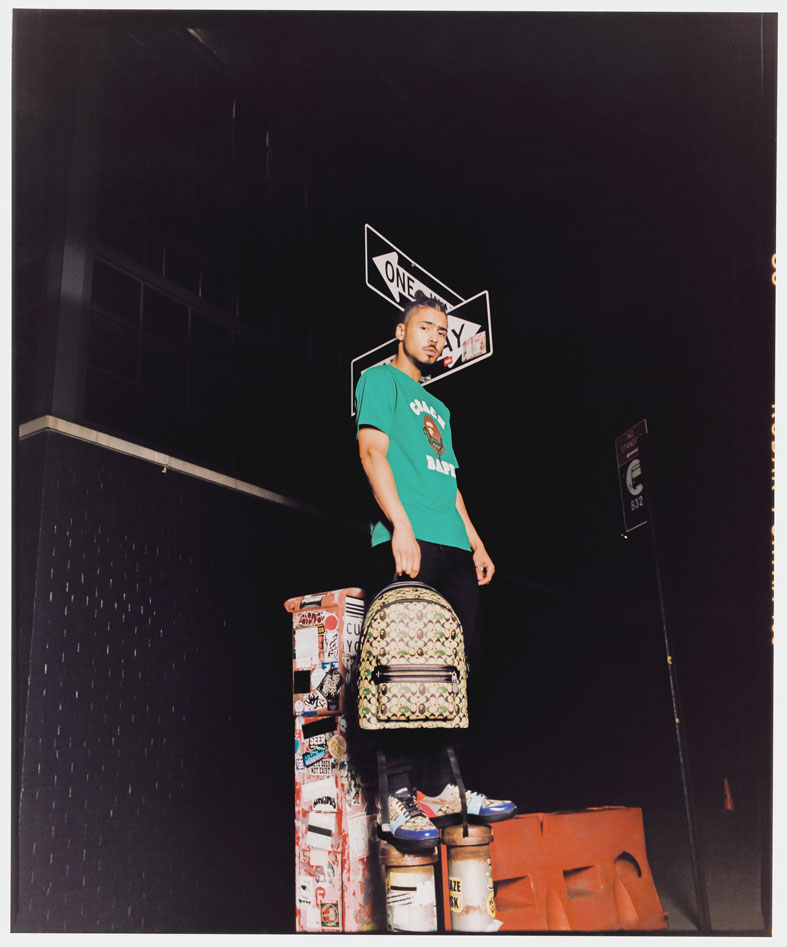 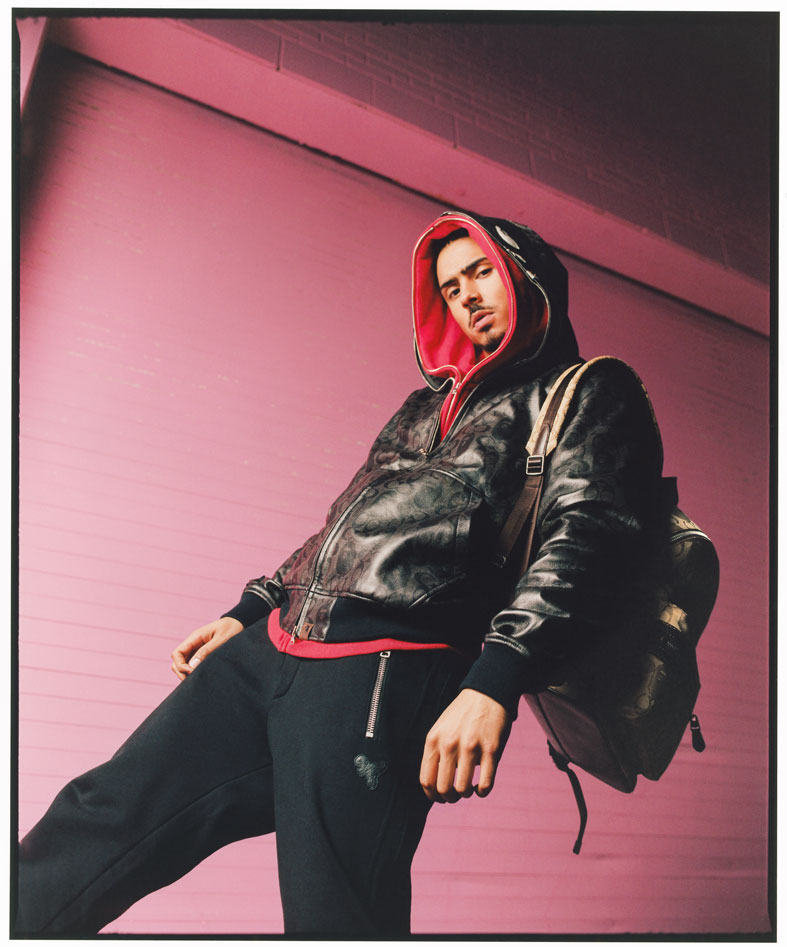