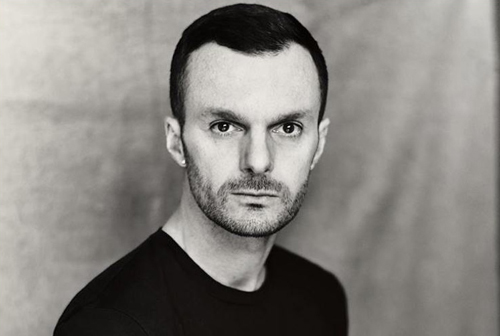 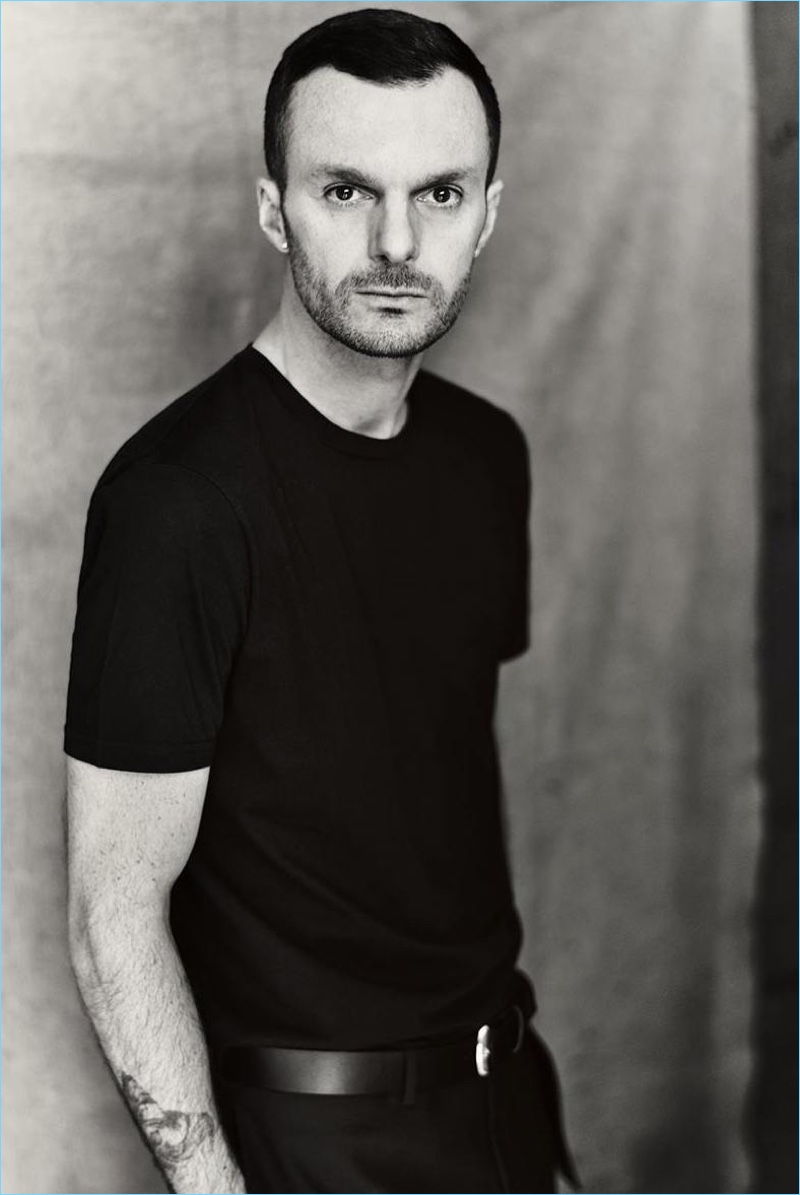 That was quick. After announcing his departure from Dior Homme less than a month ago (Kim Jones was announced as his successor), Kris Van Assche has been named the new artistic director for Berluti.

“I have always wanted to build bridges between the savoir-faire, the heritage of a house and my clear-cut contemporary vision. Antoine Arnault spoke to me of his ambitions for Berluti and it is with great pleasure that I accept this new challenge which fits perfectly with my own will and vision,” Van Assche said in a statement. After his time at Dior Homme, where he incorporated sleek fitted tailoring and a dark sophisticarted look over 11 years, it’s interesting to see what he’ll bring to a different house.

He will present his first collection for the designer during Paris Men’s Fashion Week in January 2019.