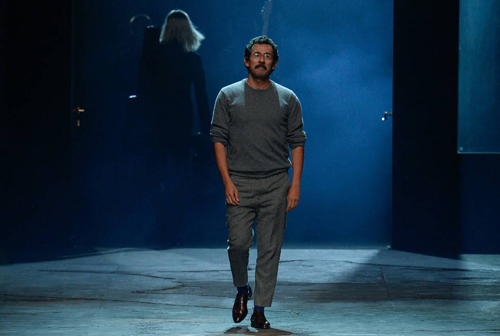 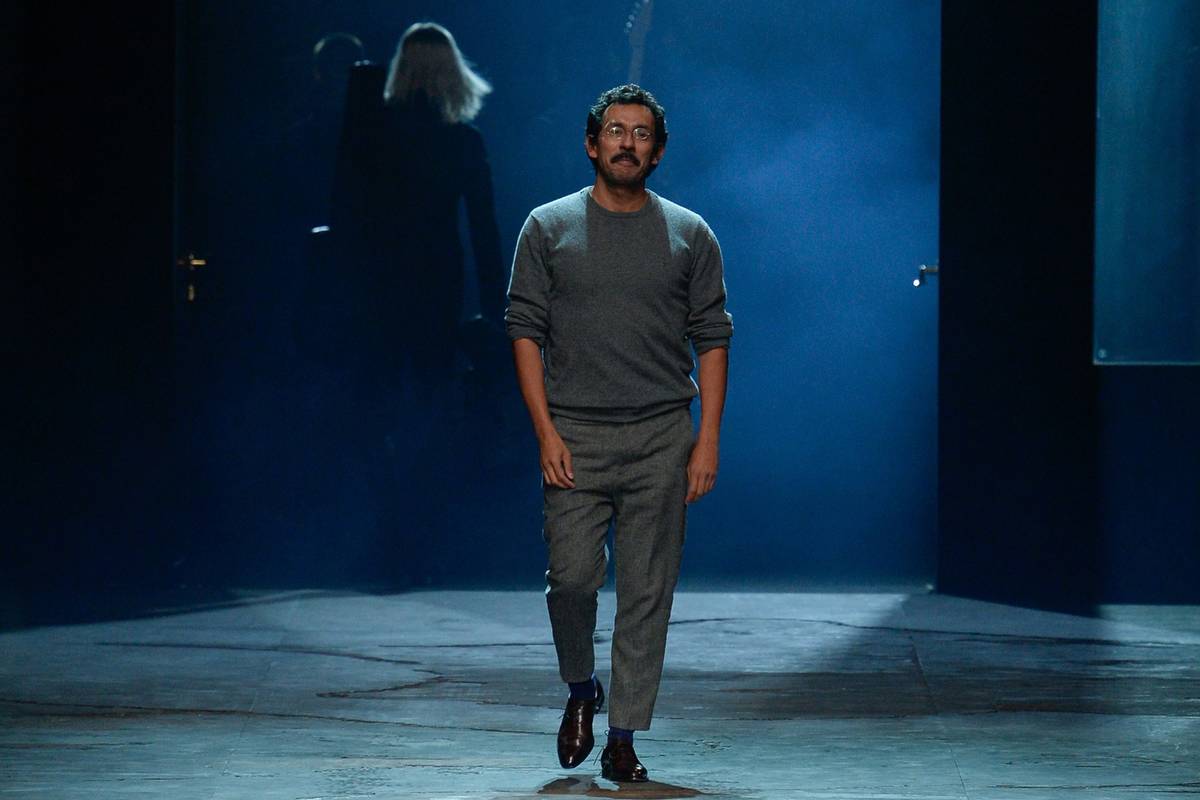 The latest shakeup in the industry since Virgil Abloh was announced as new artistic director for Louis Vuitton men’s, Haider Ackermann, the artistic director of French label Berluti, is stepping down from his position. Ackermann launched his own eponymous label back in 2005, then moved on to work for Berluti for 3 seasons, bringing worldly influence into the sophisticated brand. His successor is expected to be announced shortly. Following a series of changes in the fashion sphere, almost like a game of musical chairs, whoever is appointed to replace Ackermann is anyone’s guess.

“I am immensely proud to have been able to put my creativity at the service of this House with an exceptional know-how, whilst working with a passionate team. I thank them for their commitment,” Ackermann said in a statement.