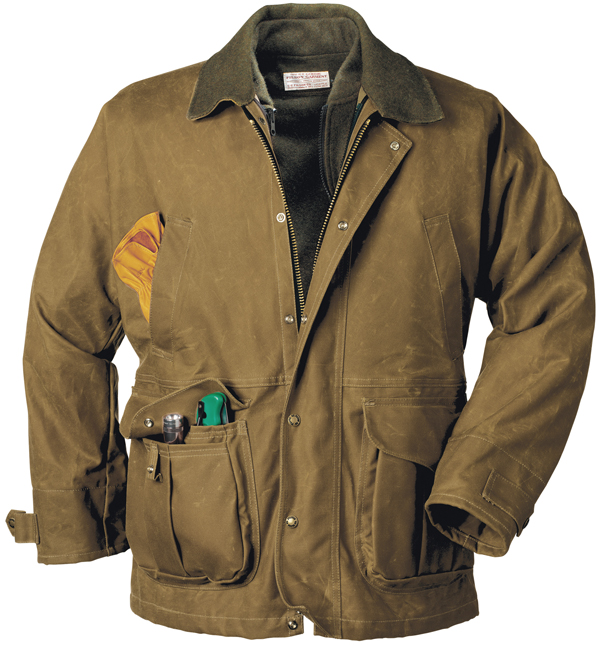 The old adage may dictate that if it ain’t broke, don’t fix it, but that doesn’t mean that after a century or so, you can’t at least try something new. And that’s just the approach that storied outdoor outfitter company Filson seems to be making with its announcement of Richard Chai as their new Creative Director.

Despite noted collaborations with Levis, Red Wing, Sebago and even Vans in the past, the partnership with Chai marks the first time that 115 year old American Hertiage brand Filson will work with a high end designer. For a label like Filson, whose collection of bags already find themselves on the shelves of stores like Barney’s, the move is a welcome step in the direction of making the rest of their time worn apparel classics more appealing to a younger and more sophisticated market. In Chai, they have found their perfect progenitor.

Chai has been a fixture on the American design scene since his Spring 2005 Womenswear show put him on the map and has been wooing guys with his clean, architectural and modern menswear line since 2008. He’ll be debuting 9 pieces from the nascent collection as a capusle at his February 9th runway show at Lincoln Center in New York. Expect to see six classic Filson jackets, such as the Bomber, Field Jacket and Field Cruiser updated and modernized with Chai fabrications, and new takes on accessories like a duffel bag, rucksack and utility belt.

Between Filson’s storied, rugged men’s staples and Chai’s spot on approach to contemporary menswear, we’ve can’t wait to see how old and new mix on the runway come February 9th.

Below are a few Filson pieces that inspired the yet-to-be seen collection that will debut at Chai’s NYFW show next Thursday. 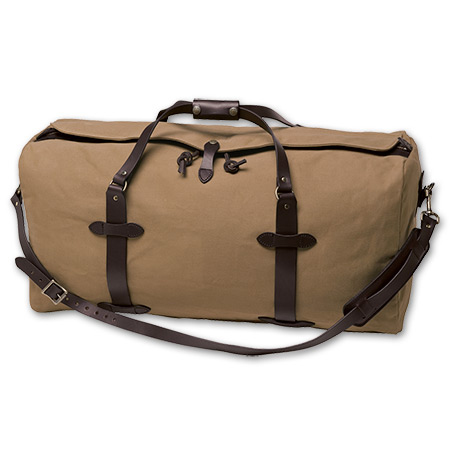 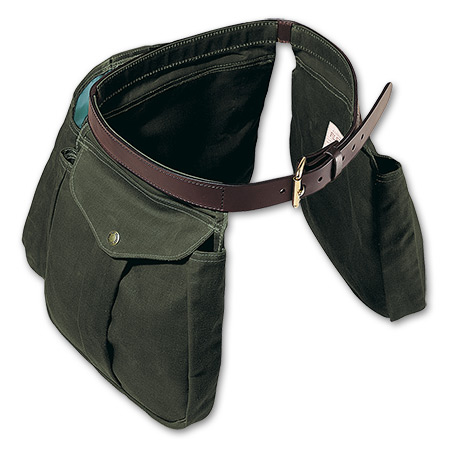 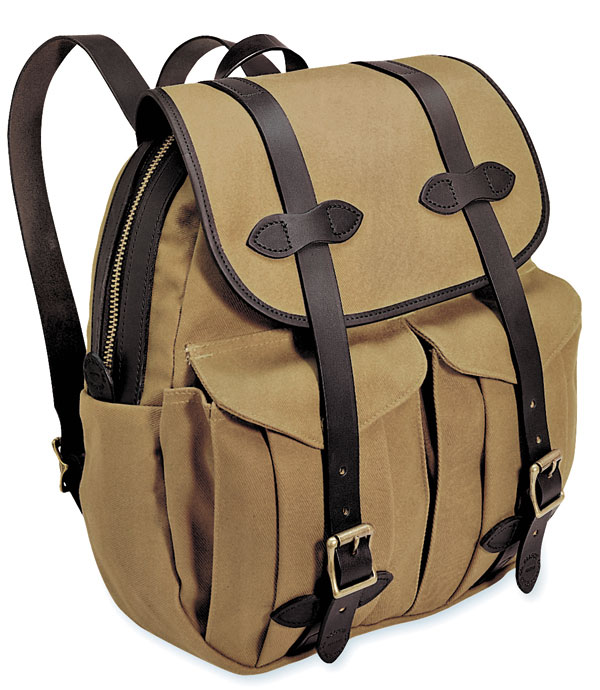