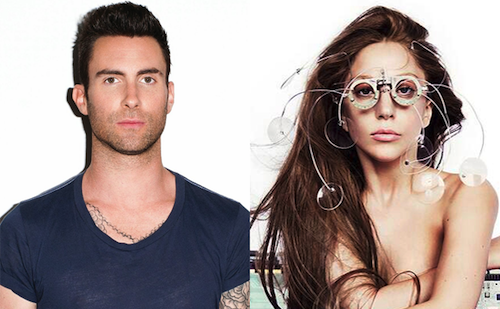 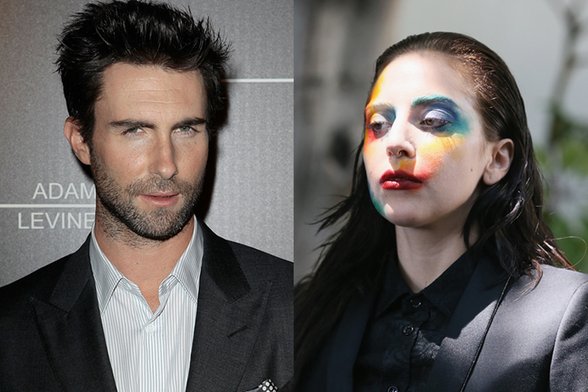 Ugh..recycling old art for a younger generation doesn’t make you an artist. It makes you an art teacher.

That’s how it all begin, with Levine airing out his ugh-frustrations, calling out an unnamed fellow artist and sparking questions as to who he was directing this at.

I unabashedly love writing and performing pop music for both myself AND everyone around me. That’s It. It doesn’t need any extra sauce. 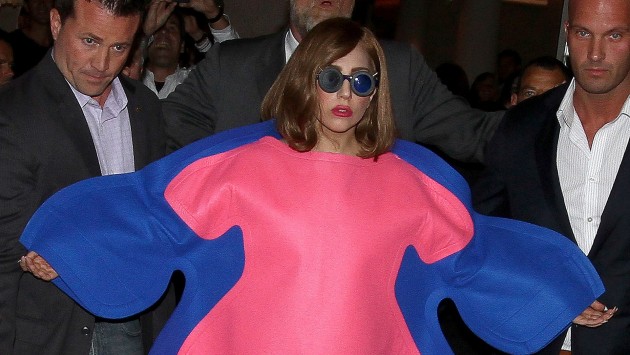 Another day, another tweet. So who’s whipping up this secret extra sauce? And more importantly, what are they putting said sauce on? It all remained in a mythical Twitter fog until, enter Gaga…

The art police could not be reached for comment.

by the way, im NOT an artist. i sing in a band and i make music with my friends. 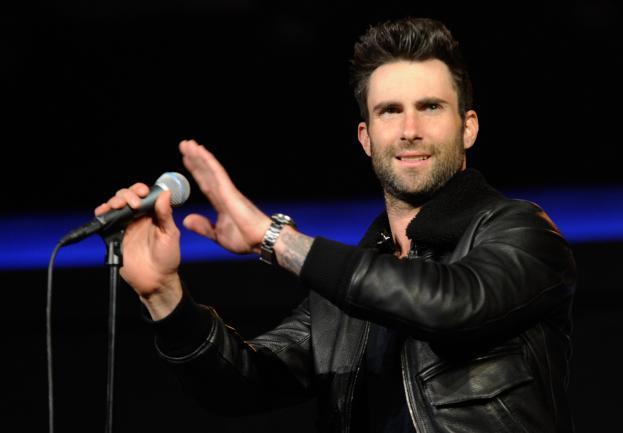 Gaga, you want to weigh in?

Levine, the last word, if you will:

while we’re at it we should call the grammar police. 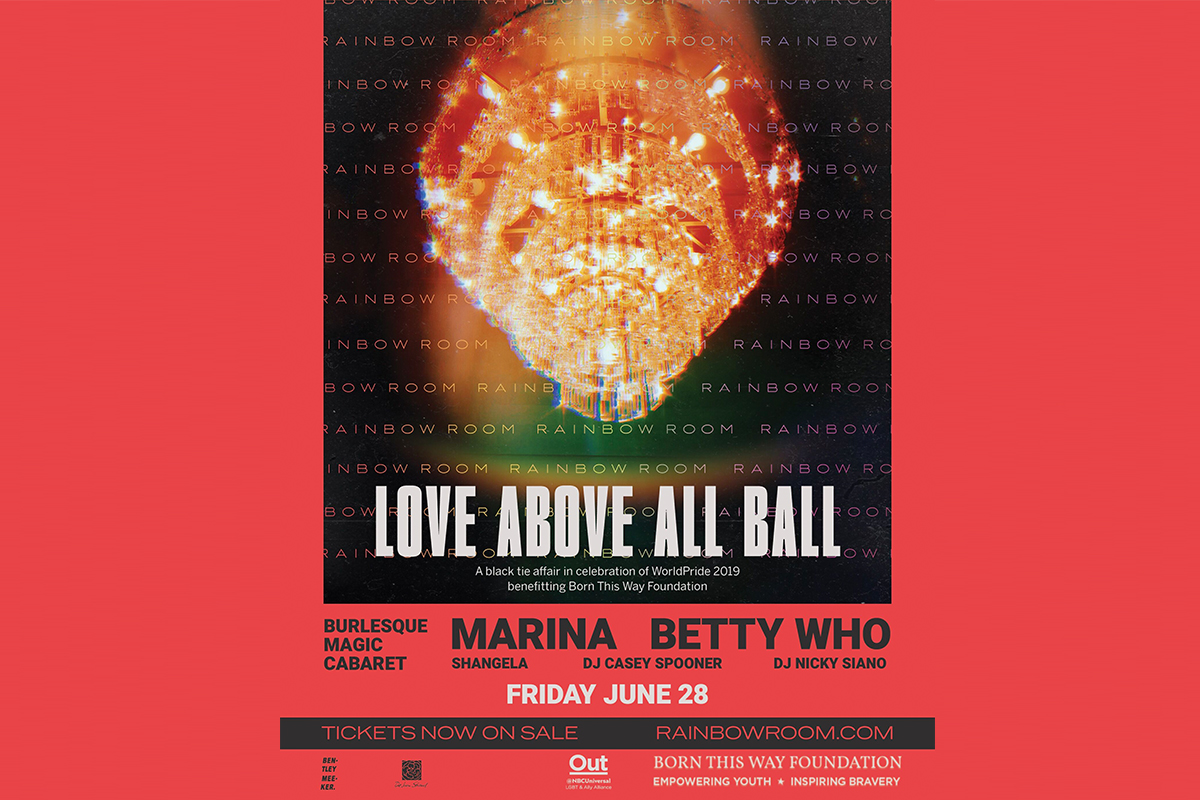 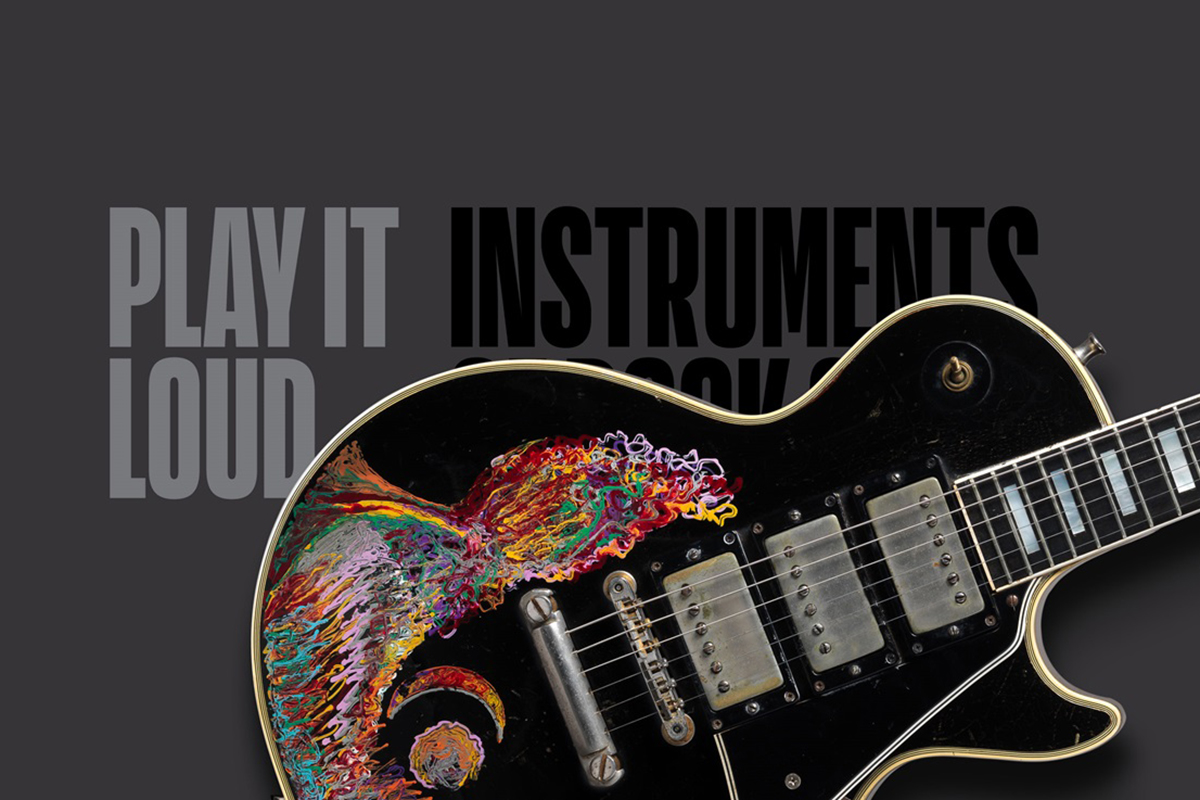