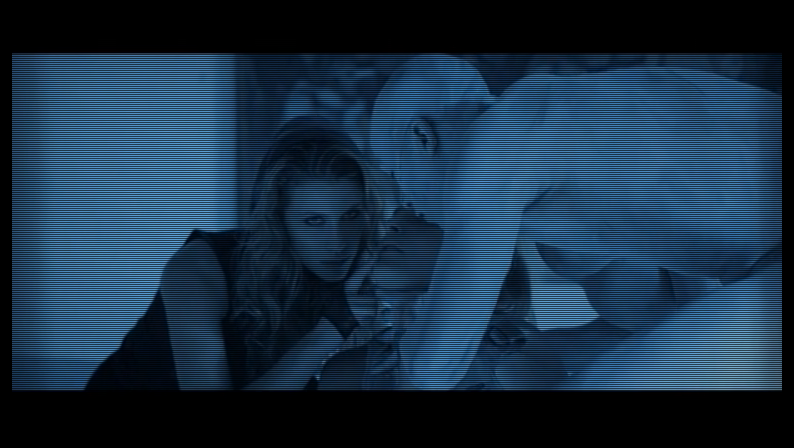 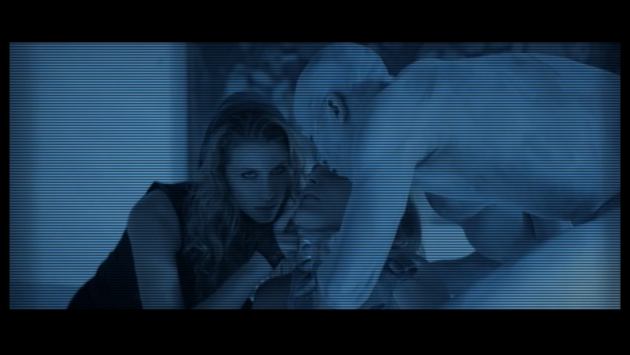 Whoa. So, at about 1:50 in the film here, Marie de Villepin who you know as a former face of Givenchy, transforms Rie Rasmussen’s innocent-enough art museum inspiration break-in into an effusively psychedelic performance-art fashion show. Or maybe more clearly, think Night at the Museum if only Mapplethorpe had any say. If that doesn’t make complete sense, don’t worry because it’s art and, well, it’s not always supposed to, but our friends at G-Star and Vs. Magazine who collaborated on the film with Rie Rasmussen (who’s also the main star) say that, “this film tells the story of a young, ambitious painter hungry for artistic inspiration. She’s so hungry that she breaks into a gallery to ‘devour’ the art exhibited. Enveloped by moonlight, she’s enraptured by the sculptures, modern paintings and raw art that surround her. Then things get dreamy… Boundaries blur; the real and unreal are indistinguishable. Encircled by art incarnate, consumption begins.” And well, models…art…G-Star collection and Raw Art Objects…we’re feeling it people. Check it out after the jump.

Related: G-Star Denim from a Molecular Point of View