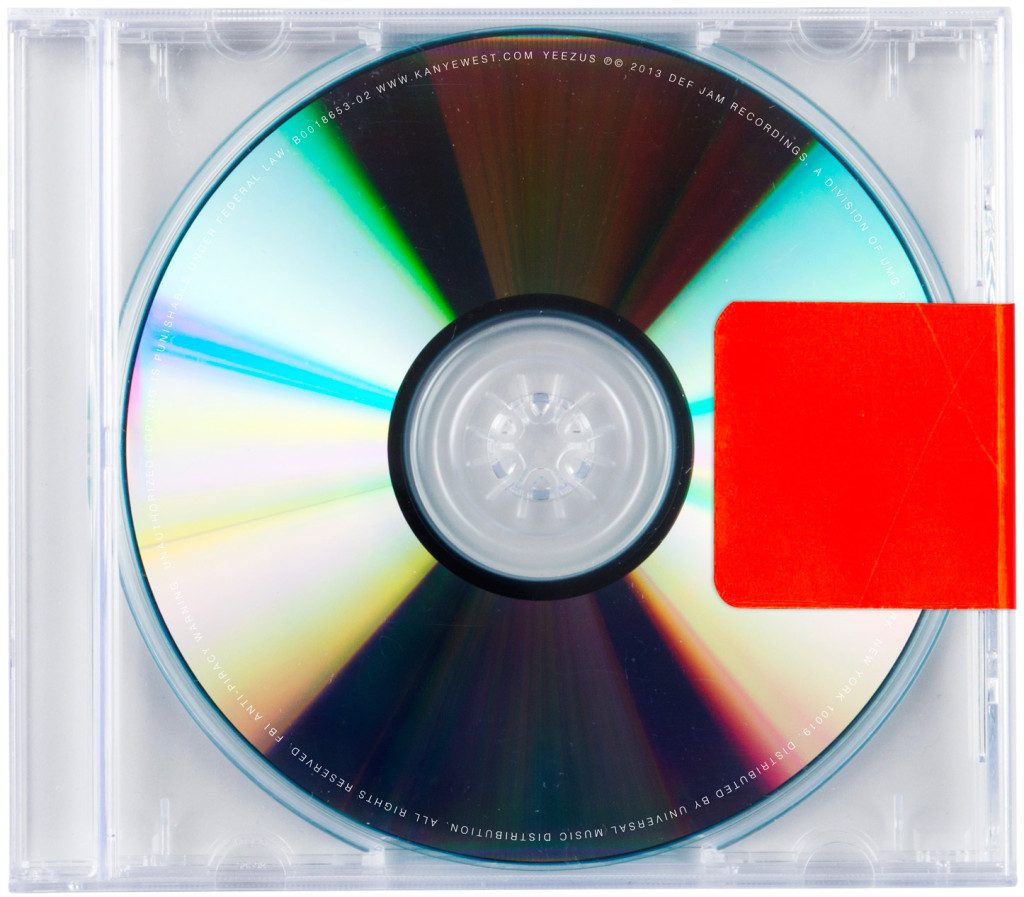 Yeezus Has Landed, Somebody Text Kim 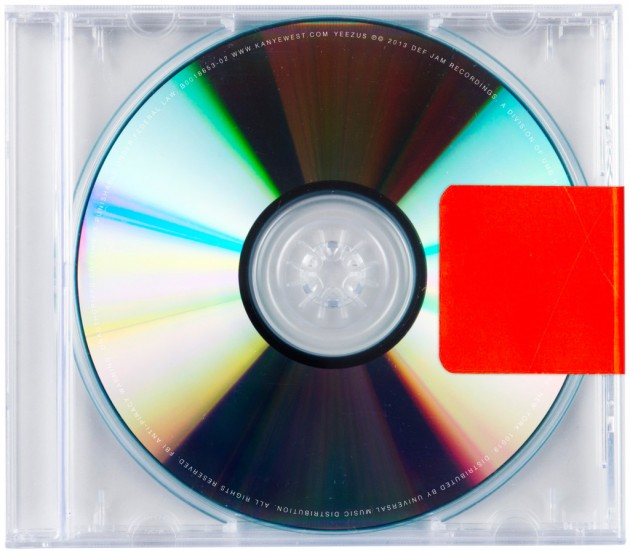 Kanye birthed two babies this week (one dropped; one swaddled): His still unnamed daughter with Kim Kardashian and his sixth studio album, the equally anticipated (and named) Yeezus.

“Executive co-producer Rick Rubin gets a beard-load of credit for helping make what could’ve been an assaulting overload feel contained and of a piece. He and Kanye deployed a less-is-less strategy, making sure that every contusive hit has maximum impact.”

But Rolling Stone says the opposite:

You can listen to the album in full — and for free(zus) — over on spotify:

If all else fails, we recommend this Kim Kardashian crying face iPhone case (available for 4, 4S, and 5 thanks to Etsy) as a great compliment to your Yeezus and a certifiable crowd pleaser.

Yeezus Has Landed, Somebody Text Kim