As one seminal phone makes a comeback, another beloved one bites the dust. Earlier this week TCL, the manufacturer of Blackberry, announced it would stop producing all Blackberry devices by August. The company will still honor warranties on existing devices until 2022. As sad as that is, it’s not totally unexpected — while other brands like Google and Samsung jumped on the smartphone wagon (which has basically been dominated by Apple since 2007 when the first iPhone launched) by releasing their own sleek, big-screened devices, Blackberry seemed oddly fixated on its design which already seems quite dated. (How many phones still have actual QWERTY keyboards?)

The Blackberry was a definite cultural phenomenon that was emblematic of a simpler time. It even had its own exclusive messaging platform, BBM, where all the Blackberry shit would go down. When Kim Kardashian switched from a Blackberry to an iPhone in 2016 (only because it broke beyond repair, mind you), it made the news. No matter how inconvenient it was to a world that was becoming increasingly dependent on Apple, using a Blackberry was a clear lifestyle choice that users were committed to no matter what. Indeed, it’s a sad day for phone loyalists.

So long, Blackberry. Thanks for the BBMemories. 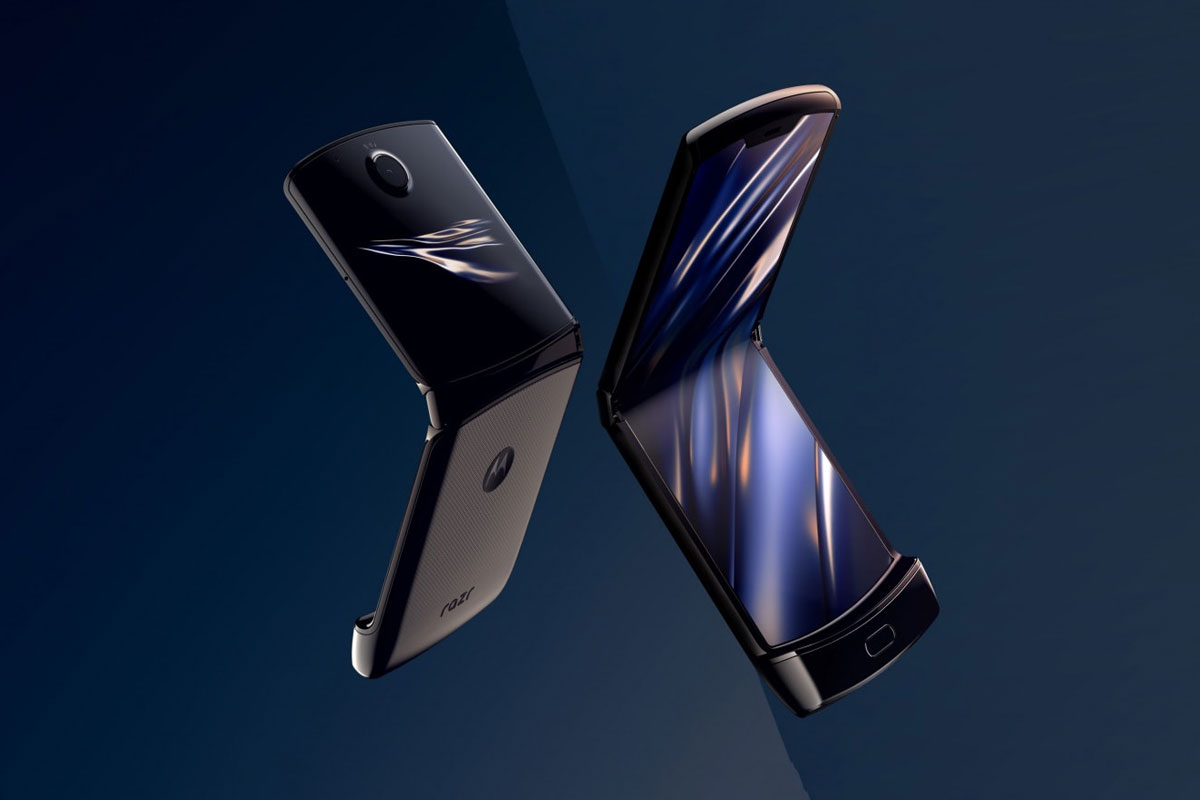