It’s been only a few weeks since Kim Kardashian announced Kanye West’s imminent new album, Jesus is King, was coming soon. In the meantime, the enigmatic artist has brought his weekly Sunday Service series across the country, making stops in Detroit, Chicago, and landing in New York yesterday. The service, which took place in the Greater Allen A.M.E. Cathedral of New York in Jamaica, Queens, was as joyful and spectacular as ever, leading many to believe it would accompany the release of his anticipated new record. Despite having a September 27 release date, the album has yet to see an official release, but a select few guests were invited to a Jesus is King experience at United Palace church and theatre in Washington Heights. West also revealed that an accompanying documentary will be released with the record. So, good to know that the album actually exists and its arrival is seemingly just around the corner. 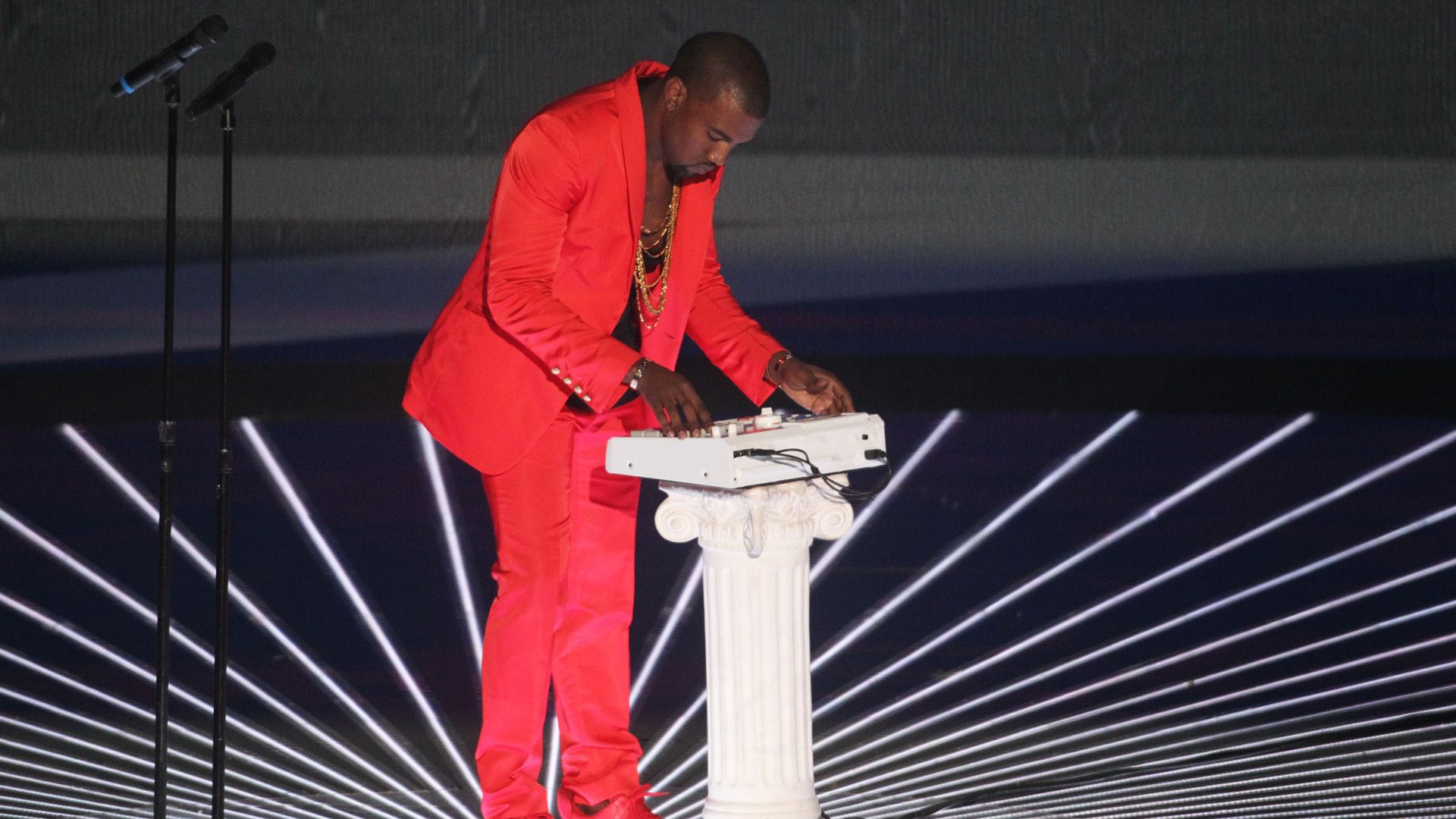