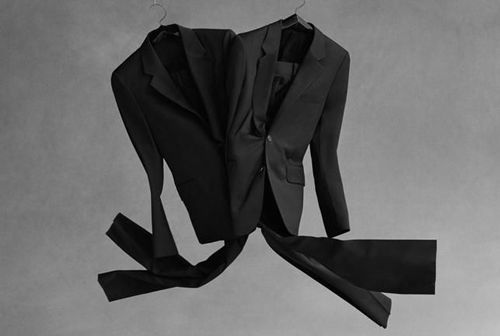 The Row Set to Debut Menswear in October 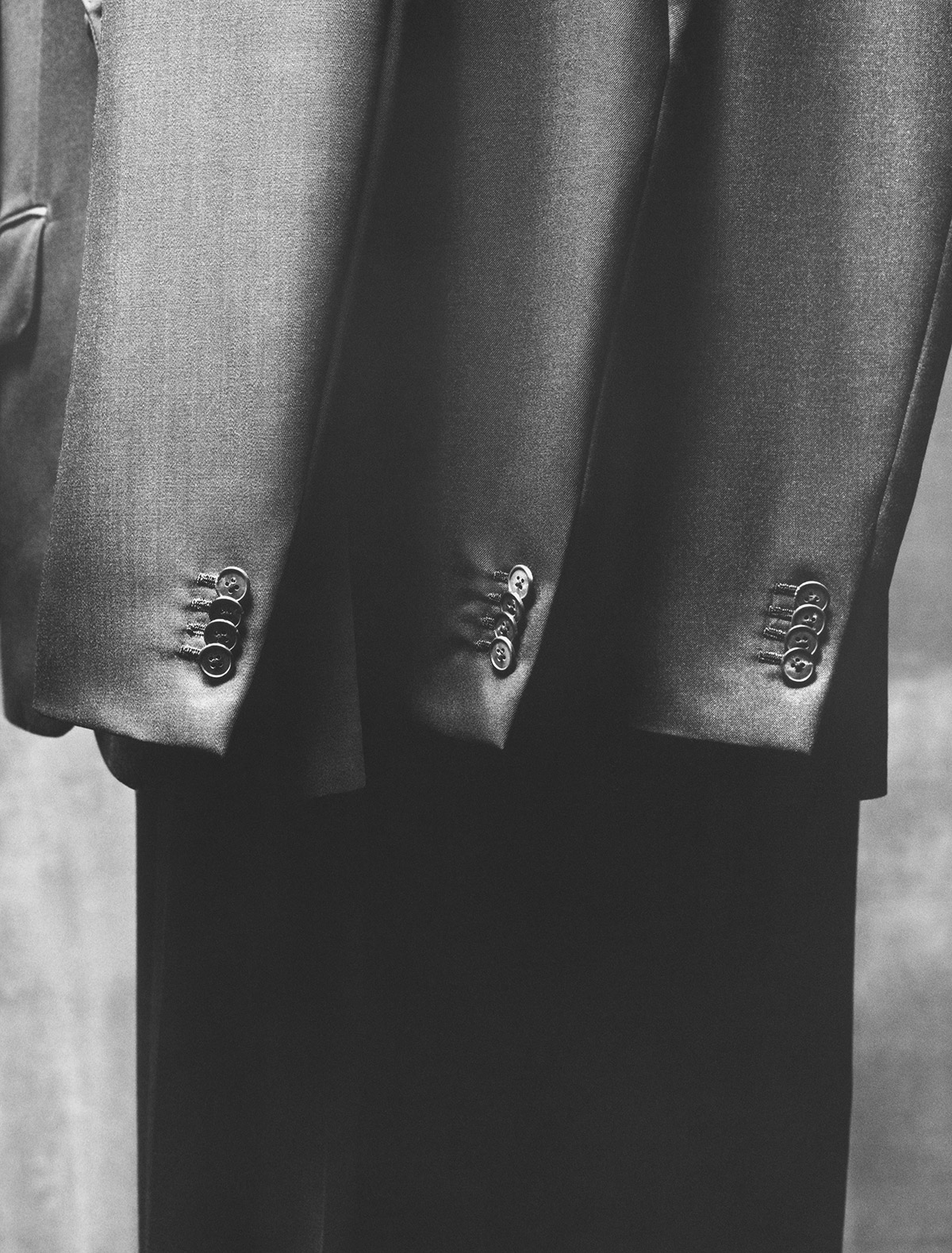 The Row, the fashion enterprise by former child-stars-turned-sartorial-legends Mary-Kate and Ashley Olsen, announced that it will be releasing its first line of menswear this October. The decision to expand into menswear came after the designer slowly and quietly incorporated a limited selection of men’s pieces into its New York and Los Angeles stores — apparently the response was promising enough to inspire a full line. The Row, which is renowned for its perfectly tailored and fitted minimal womenswear, is sure to implement a similar approach to their men’s line, which will reportedly feature a variety of tailored suits. With Céline also set to debut its first menswear collection this fall under the direction of Hedi Slimane, it’s already looking like fashion is embracing the return the of the suit.

The Row Set to Debut Menswear in October