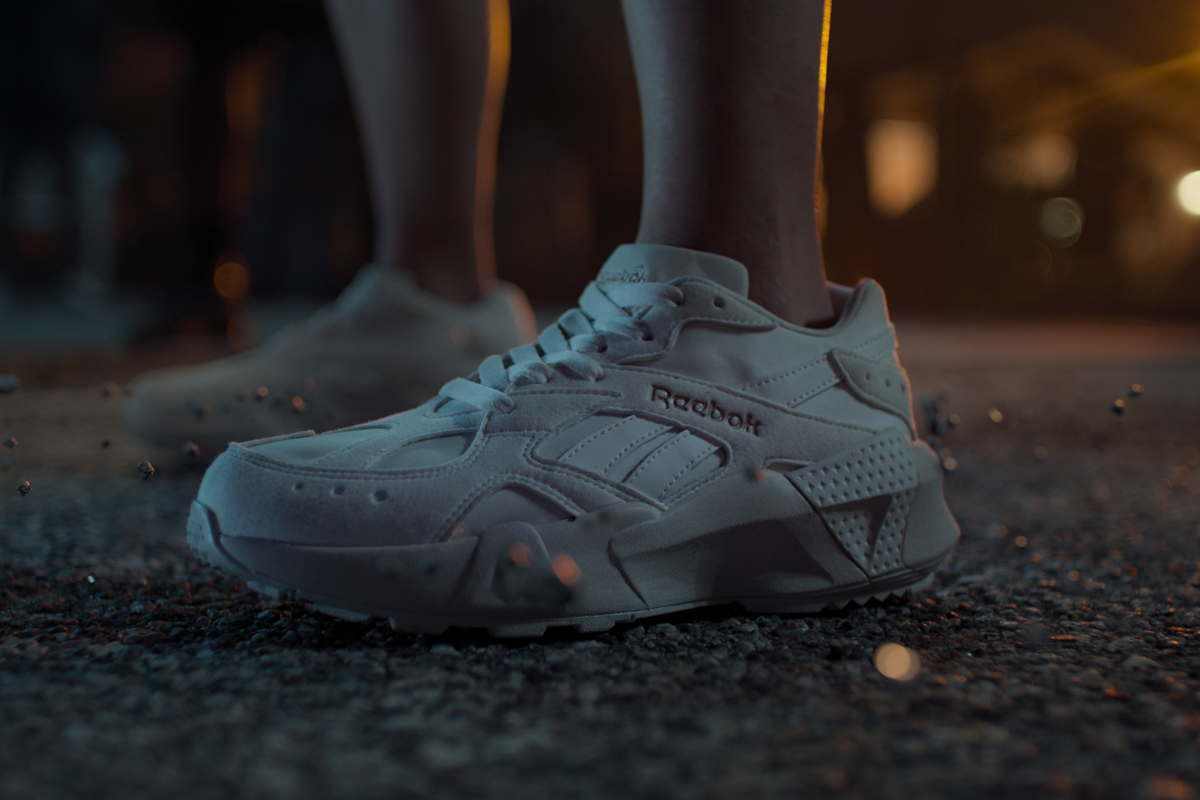 Reebok Updates a Classic from ’93

Reebok has updated another one of its seminal sneaker models from the ’90s, the Aztrek Double. To celebrate the nostalgic launch, the sportswear brand is rolling out a multi-platform campaign, featuring ambassadors Cardi B and Future, and inviting customers to ‘Sport the Unexpected.’ The elaborate campaign (available on all Reebok platforms) includes exclusive video footage that explores some of the label’s most popular sneakers, as well of the gear in action at a basketball game. Originally launched in 1993, the Aztrek Double remains one of Reebok’s most recognizable shoes and has been reimagined in a crisp all-white style for the modern consumer, with two more color options to be released later this year. 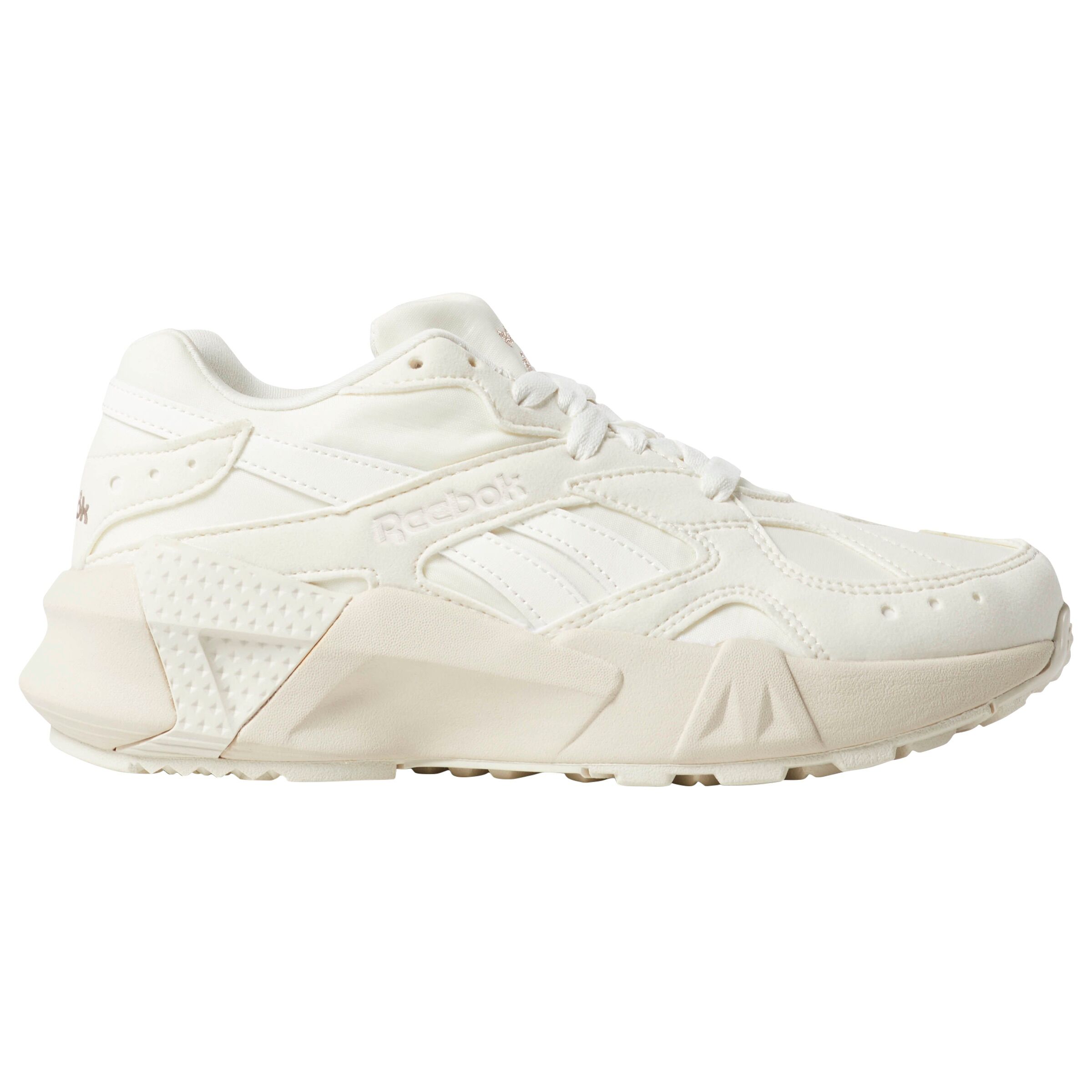 Reebok Updates a Classic from ’93