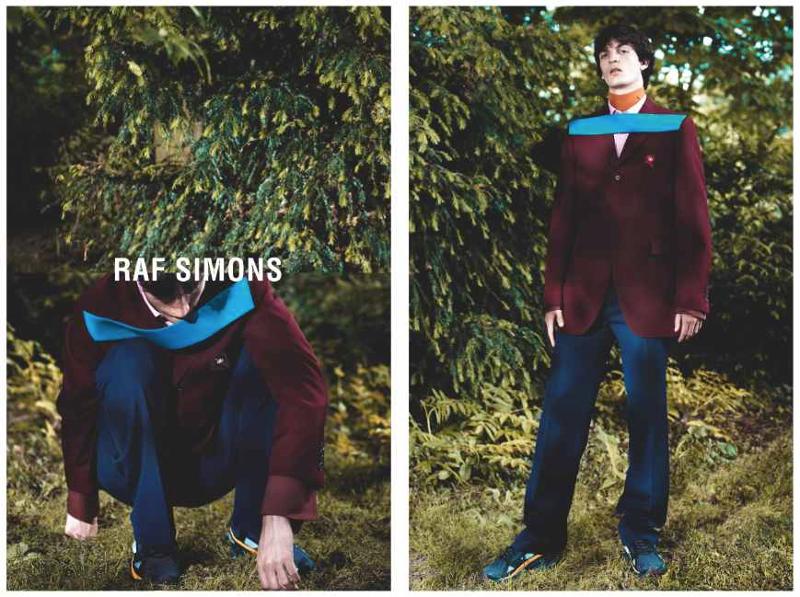 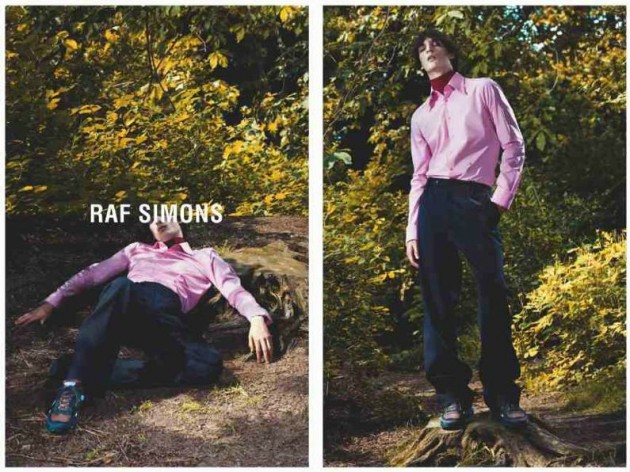 There are the seasons you learned in school…and then there are the seasons you know from loving fashion. And since July’s just around the corner, then you know it’s practically fall in the world of style. You also know that this sartorial change in tone isn’t really such a bad thing. The heat’s still on but spring/summer styles get some nice discounts and your prescient mind is able to get the first dips on the best for the rest of the year. Point being, Raf Simons is launching the fall/winter 2014 campaign today. Raf Simons teamed up once again with longtime friends and collaborators, photographer Willy Vanderperre and stylist Olivier Rizzo for the campaign, which was shot in a park in their hometown of Antwerp. The full campaign will be on rafsimons.com as well as an exclusive video to follow in a few short days. 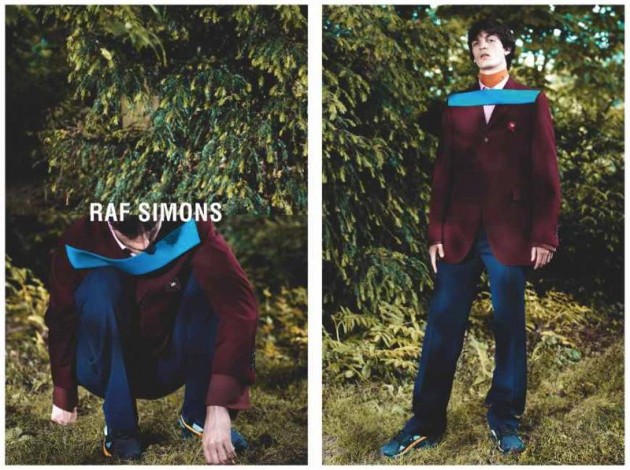