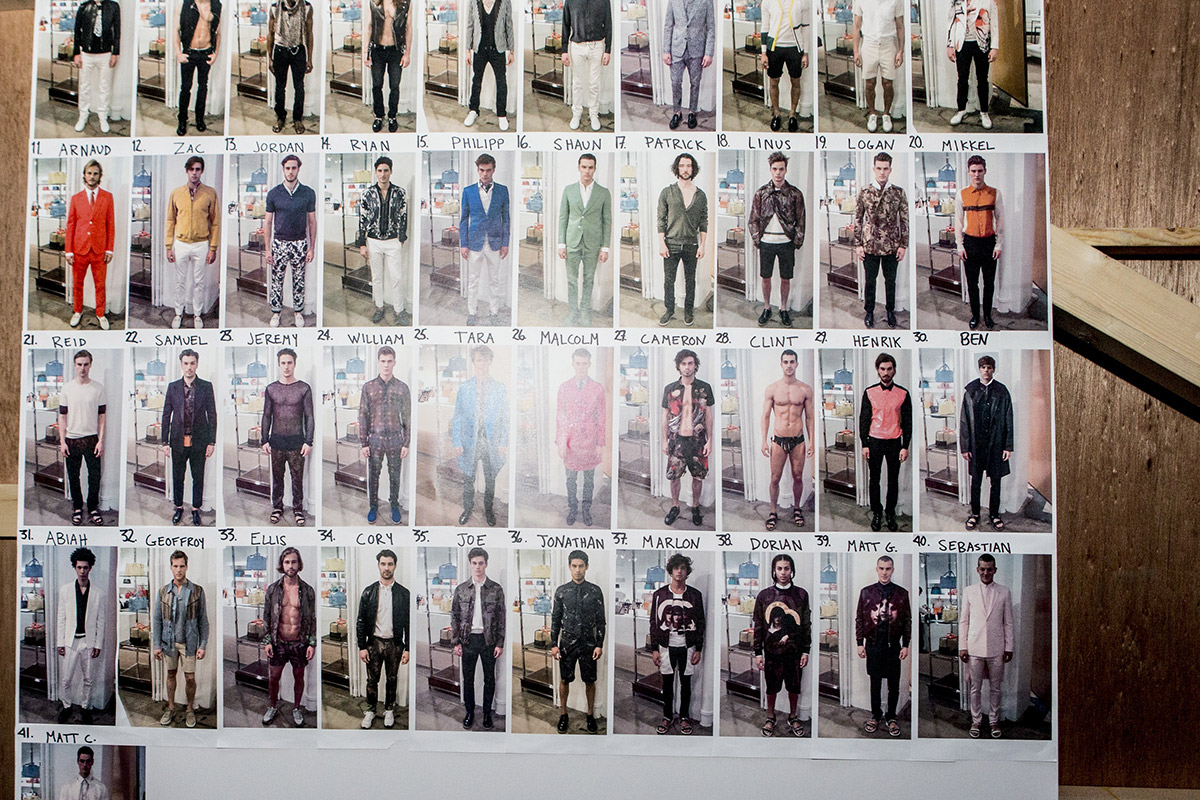 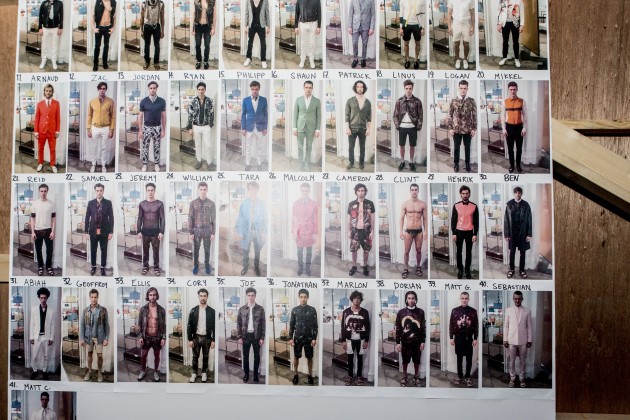 Celebrating was on the top of the agenda at the 10th annual Jeffrey Fashion Cares Fundraiser, that was hosted by the beautiful Emmy Rossum on the Intrepid battleship in NYC. Well, near the top, because fundraising and fashion were at the helm of the event that first came to Manhattan back in 2003 (Fact: Jeffrey Cares has raised over $4 million for LGBT and LGBT youth charities in the last 10 years). The night began with a silent auction featuring Broadway tickets to designs from the likes of Tom Ford, Hermès, Proenza Schouler, Marni and Stella McCartney, and then turned in to a fashion show featuring hand selected items from the Jeffrey Store in New York.The fundraiser honored Tony Award winning choreographer Jerry Mitchell who was presented with the Community LeadershipAward by CyndiLauper. Other faces who came out to raise money—Chrissy Teigen, Sean Avery, Kelly Bensimon, Miss Universe Olivia Culpo, Ireland Baldwin, Hannah Bronfman, Steve Kolb, Thakoon, Veronica Webb and Andrej Pejic. Photos post jump.