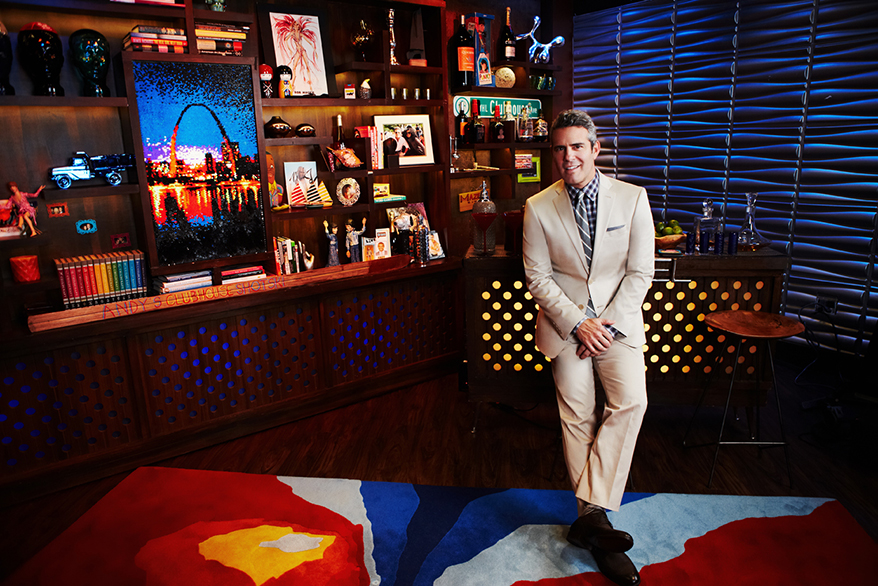 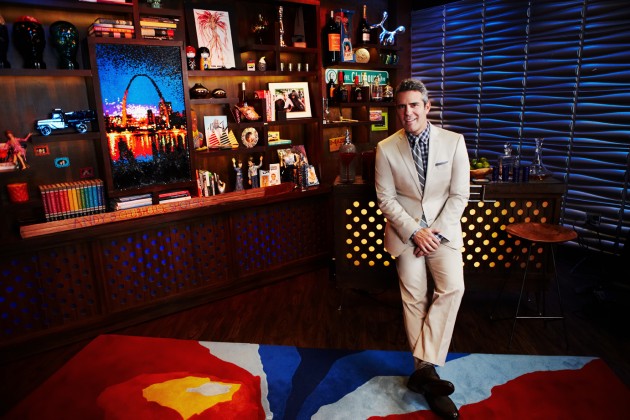 Bravo’s Andy Cohen is known to rock a well tailored suit so we’re pretty excited about his personally curated sale for GiltMAN that launched as of noon today. The stocklist includes Cohen’s favorite tailored apparel and accessories, including suits, dress shirts and ties from brands like Calvin Klein Collection, Hickey and Mr. Brown by Duckie Brown. The collaboration is happening to celebrate— and bring awareness— to the launch of the paperback version of Cohen’s book Most Talkative: Stories From The Front Lines of Pop Culture. As part of the sale, Gilt will be offering members the opportunity to purchase signed copies of his book. Meanwhile, over on GiltCity, you can check out some of his favorite NYC hot spots. And don’t miss the interview the Gilt team did with Cohen where he reveals his…million dollar pick for the best dressed guys on TV. 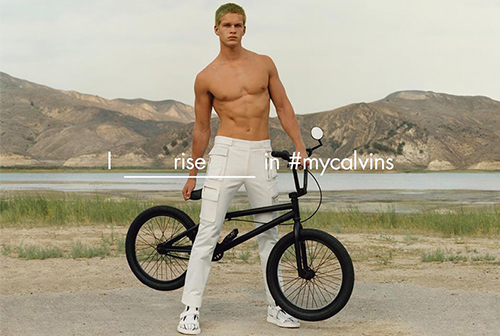 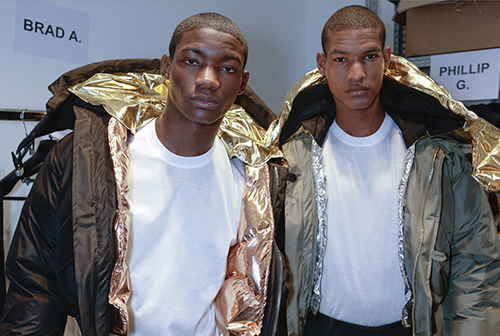 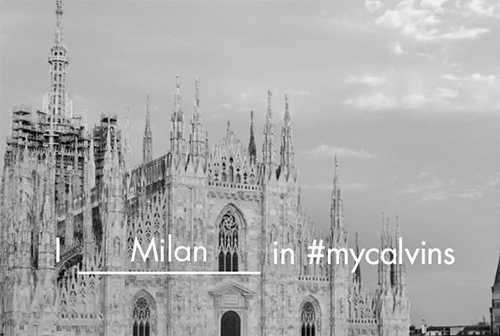