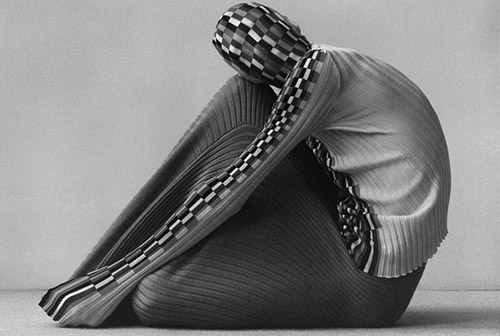 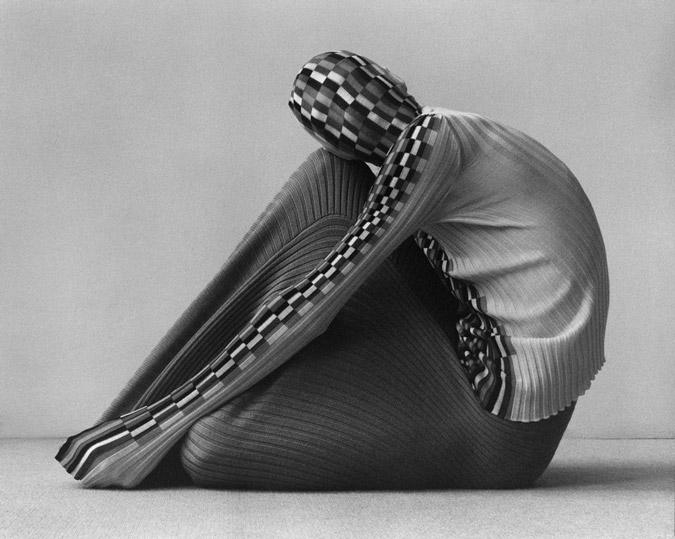 Founder and creative director of his own eponymous label, Jonathan Anderson honors England—the country that fostered his fashion education and fanned the initial flames of his business—by curating a new exhibit for The Hepworth Wakefield, opening today. Dubbed “Disobedient Bodies,” the dramatized exploration delves into the relationship between art, fashion, and design against the backdrop of the ever-evolving human form. Equal parts gender study and ode to modern art, a passion of Anderson’s from a young age, the collection consists of century-spanning sculpture selections and fashion pieces by the likes of Christian Dior, Helmut Lang, and Issey Miyake, crafting a tantalizing exposé on humanity at its purest. A provocateur himself—Anderson once heralded by Donatella Versace as a rising Gianni after his overtly promiscuous Versus collaboration—the exhibition is a portrayal of the same analytical ideals expressed in the designer’s own creations. The museum, considered a crowning jewel of European art spaces and the largest exhibition hub beyond London’s borders, acts as a segue to Anderson’s next European project—guest designer at Pitti Immagine Uomo 92, where he will take his visual art form to a dramatic new level.

“Disobedient Bodies” is on display at The Hepworth Wakefield from March 17-June 18, 2017. 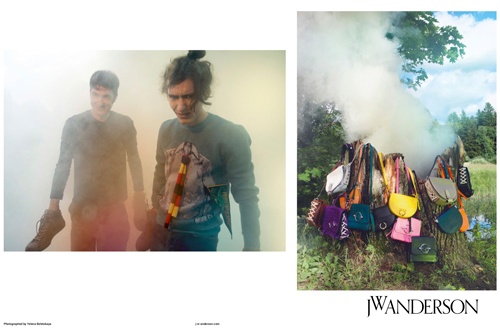 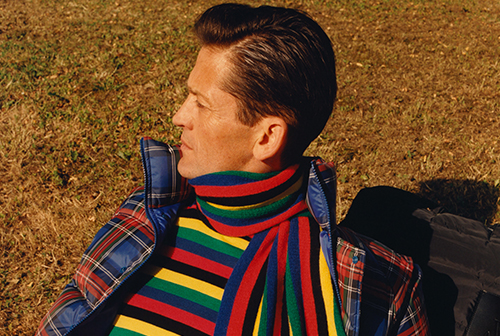 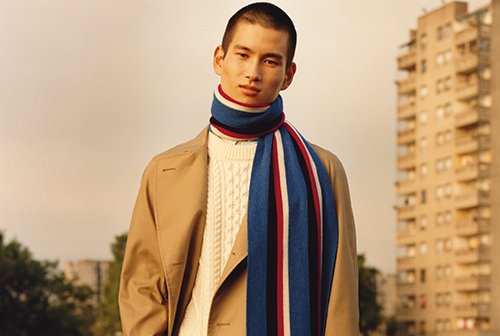