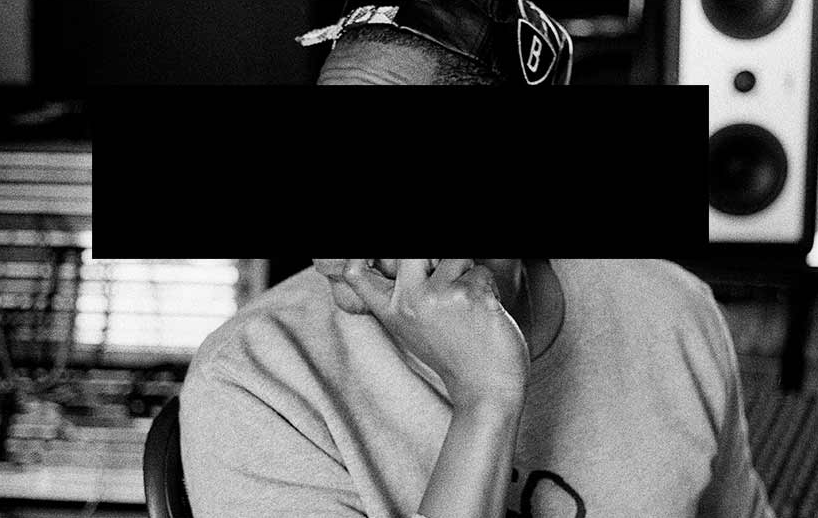 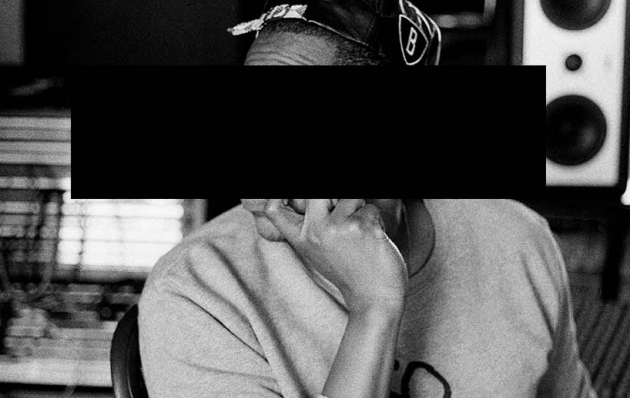 So you want Jay-Z’s upcoming twelfth studio album Magna Carta Holy Grail for free? Peasy be easy… Sorta. If you’re one of the first million Samsung Galaxy S III, Galaxy S4, and Galaxy Note II owners, you ‘simply’ need to download the app that went live in the Google Play store yesterday. Didn’t know HOVA had a new album? Never one to adopt a traditional methodology, Jay announced the album via a Samsung commercial that aired during game five of the NBA finals.

“We don’t have any rules; everybody is trying to figure it out,” says Jay. “That’s why the Internet is like the Wild West, the Wild Wild West. We need to write the new rules.”

Among the new rules: Courtney Love. The rocker (and Nirvana catalog owner) — currently on her ‘I’m Still Alive Tour‘ — recently revealed that Jay has obtained the rights to sample lyrics from “Smells Like Teen Spirit” on the new album.

She told Huffington Post, “I’m letting Jay-Z use lyrics. Frances would freak. Jay-Z’s huge and we’re friends. I mean we’re not besties or anything…. They [used it] without asking, which is kind of nervy but the business side has been taken care of so it’s fine.”

That Jay-Z and his ‘classic’ nervy not-bestie behavior!

Some unlocked lyrics from the album: You take the clothes off my back / And I let you / You steal the food right out my mouth / And I watch you eat it / I still don’t know why / Why our love is so much / Ohhh / You curse my name in spite to put me to shame / Air all my laundry in the streets / Dirty or clean / Give it up for fame but I still don’t know why / Why I love it so much / Yea / And baby/ It’s amazing I’m in this maze with you / I just can’t crack ya code / One day you screaming you love me loud / The next day you’re so cold / One day you here / One day you there / One day you care / You’re so unfair sippin from the cup / Tilt runneth over / Holy Grail

Have an iPhone or just not in the headspace to download yet another app? Fret not: The album will be released worldwide on July 4th.