The Golden Globes is basically like the pre-game to the Oscars. You’ll see a lot of familiar faces at both ceremonies, but while the former celebrates acclaimed performances in both TV and film, the latter is the career-defining big leagues — Varsity versus JV. But both enable the same amount of pageantry and Sunday night popcorn entertainment in addition to an opportunity for stars to flex their style game. During last night’s award show, the talent experimented with various takes on the tuxedo, experimenting with color, shape, and in Ansel Elgort’s case, a little bit of body glitter. Take a look at some of the best looks from the 2020 Golden Globes below. 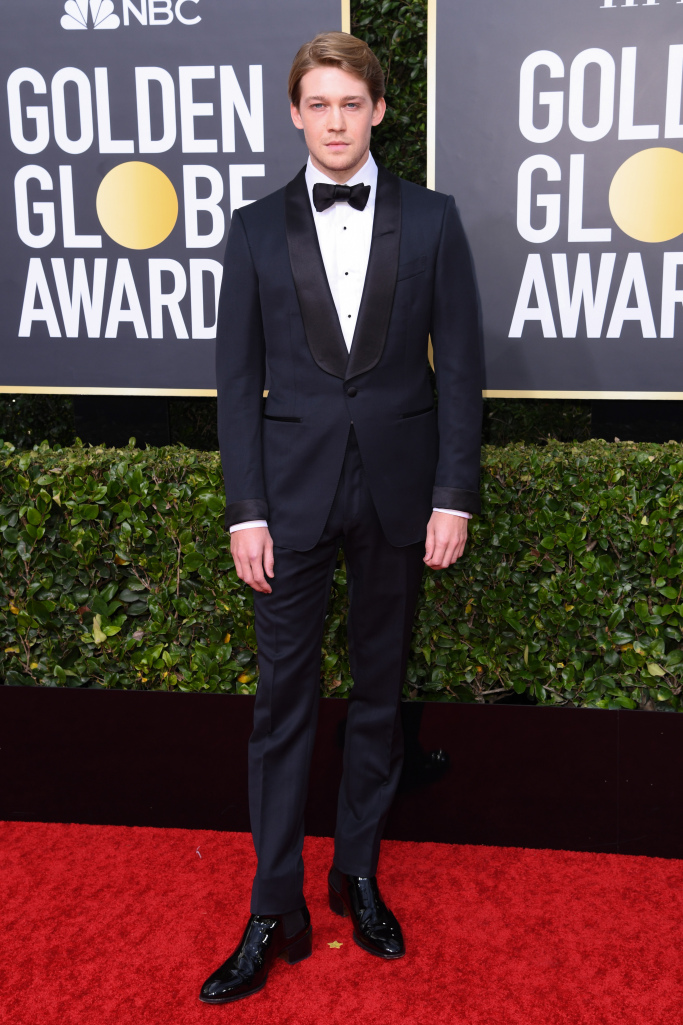 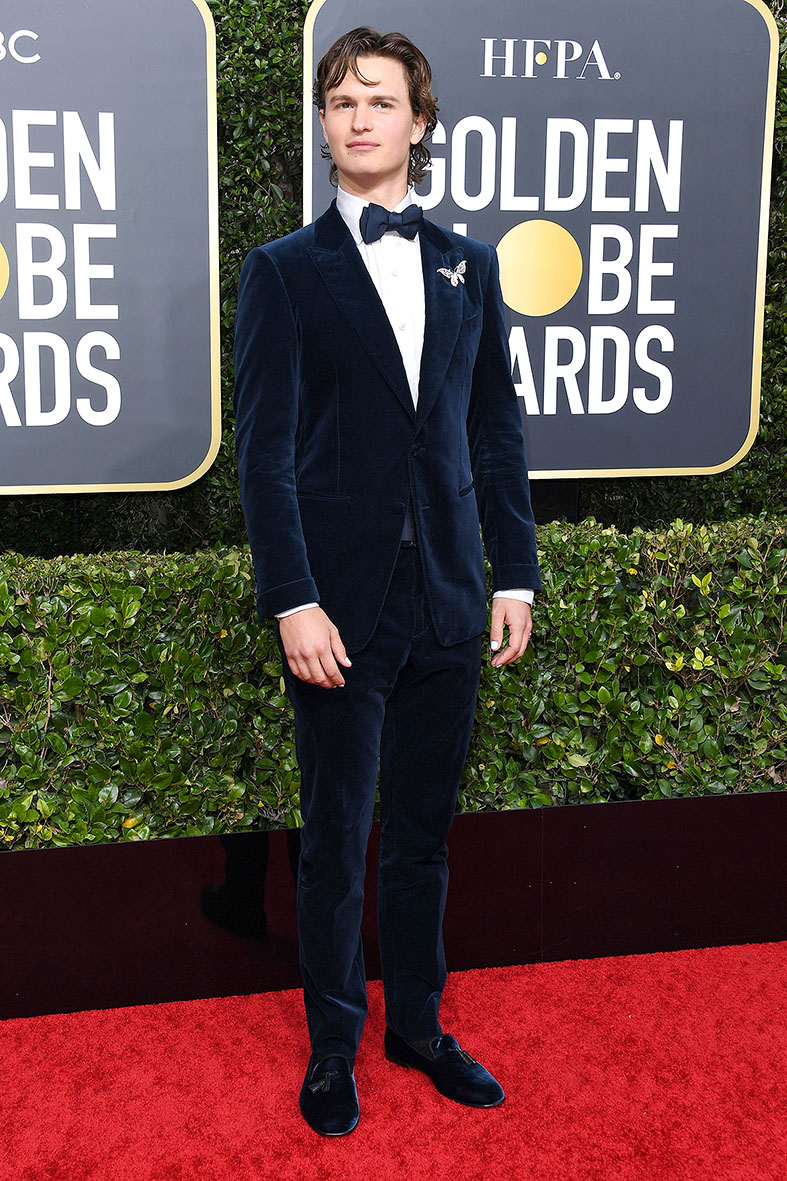 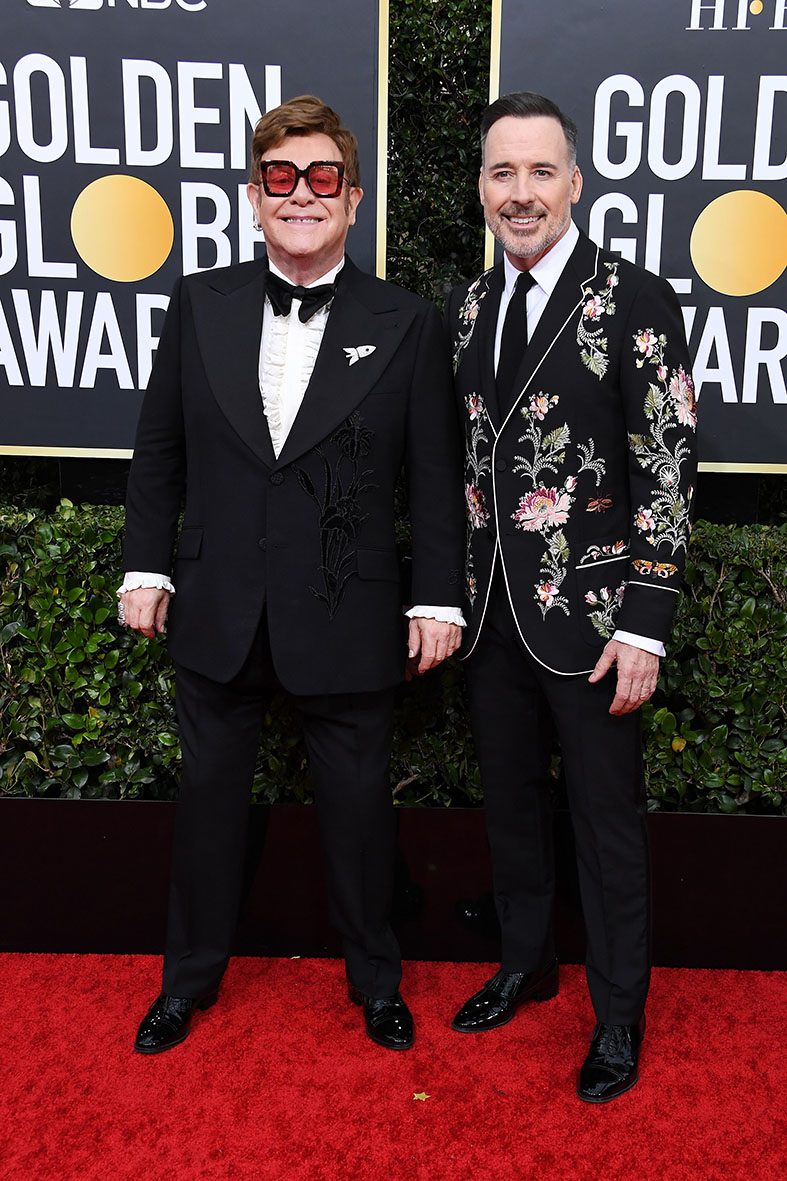 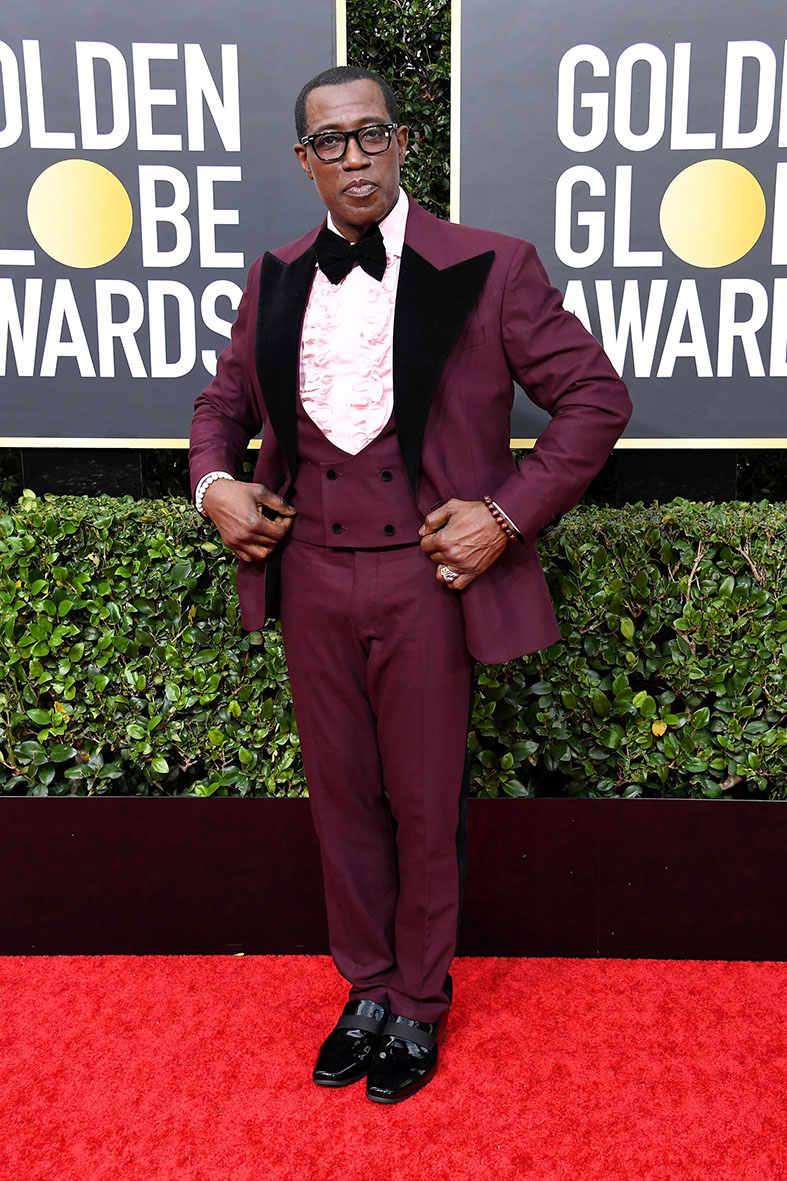 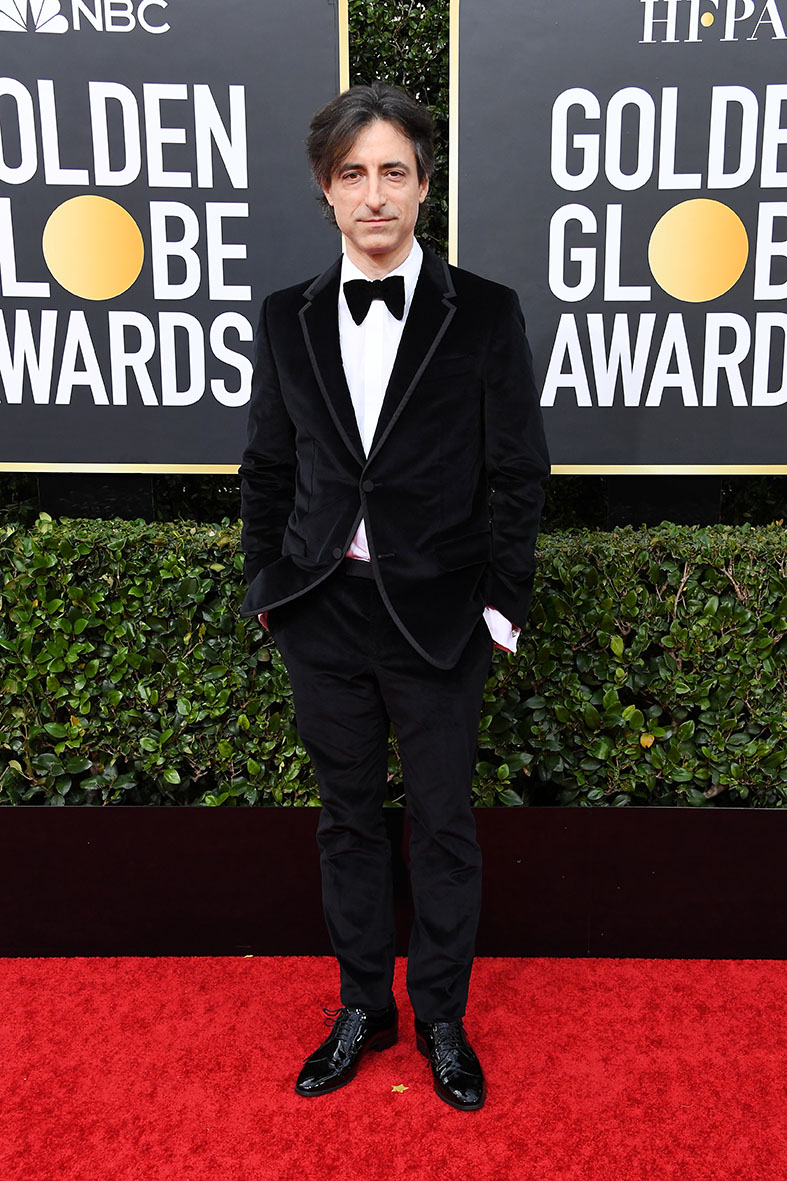 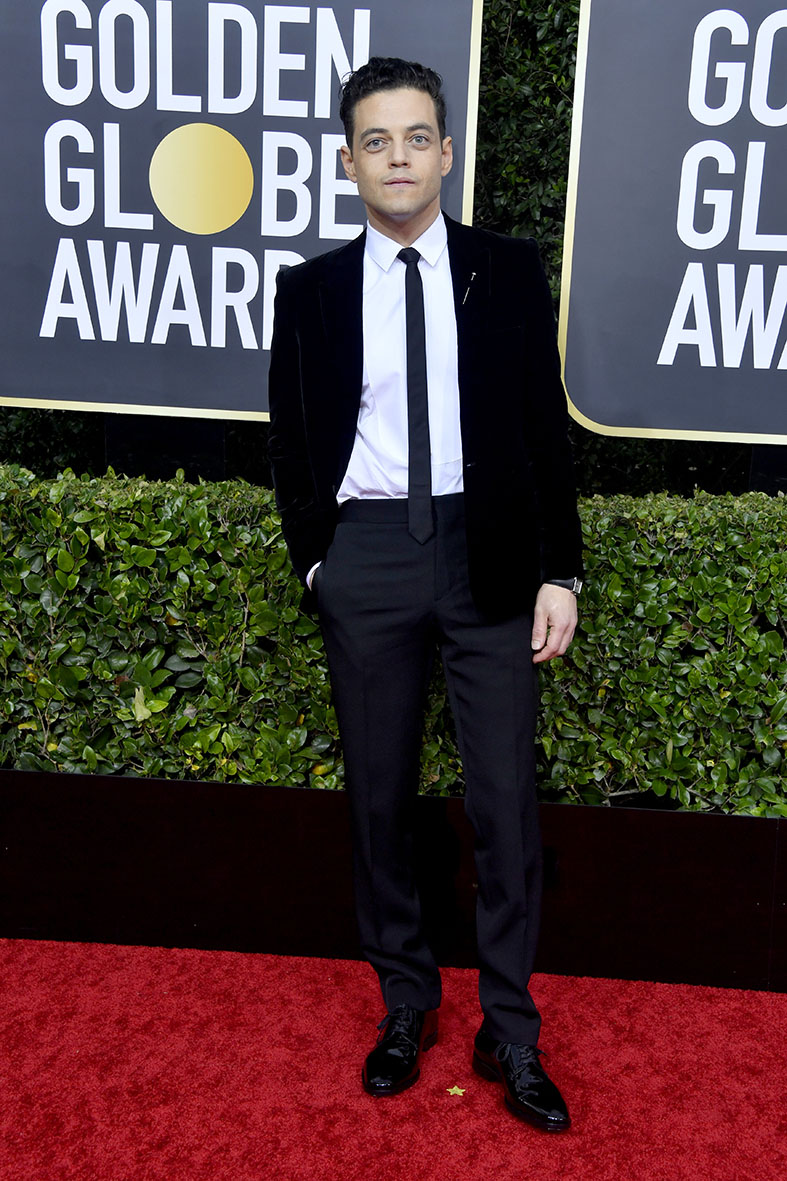 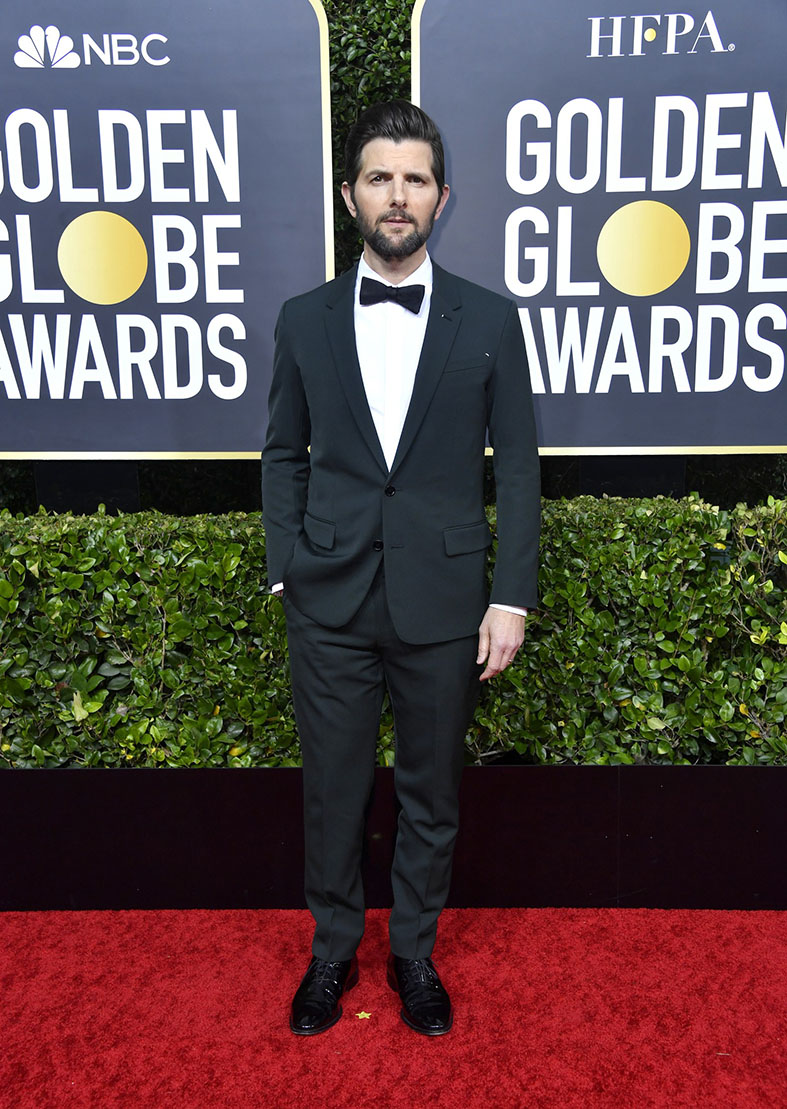 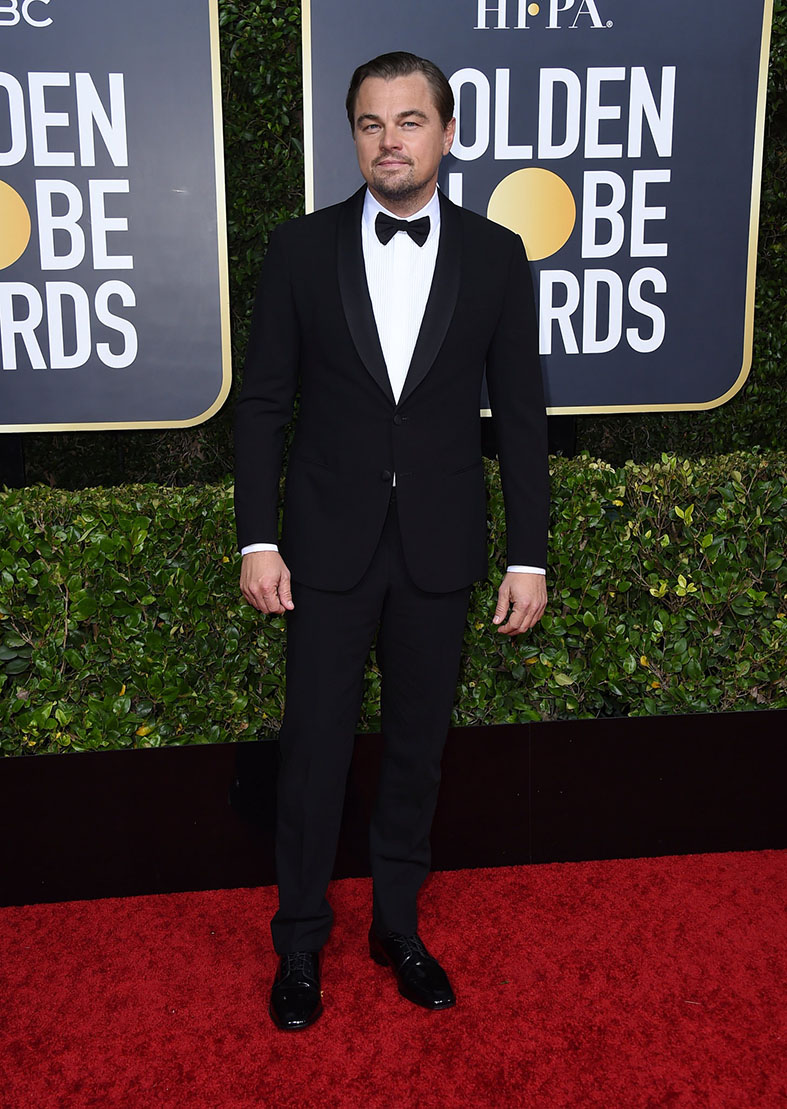 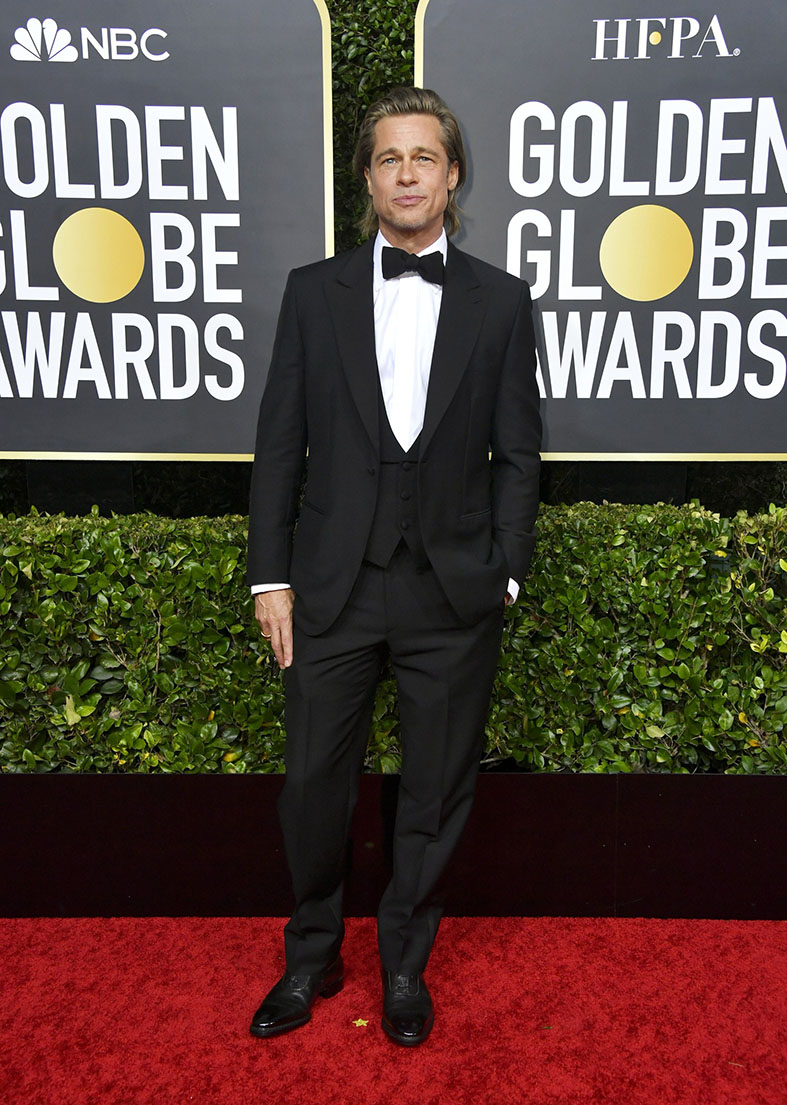 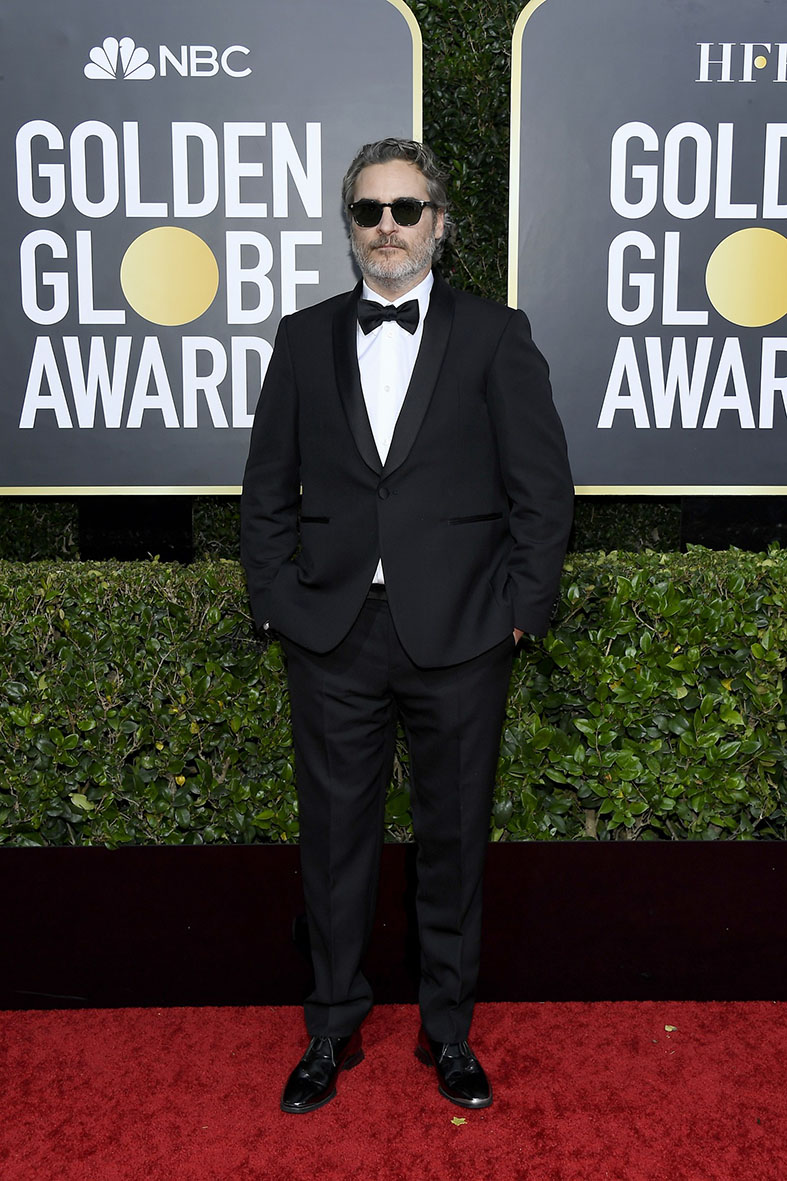 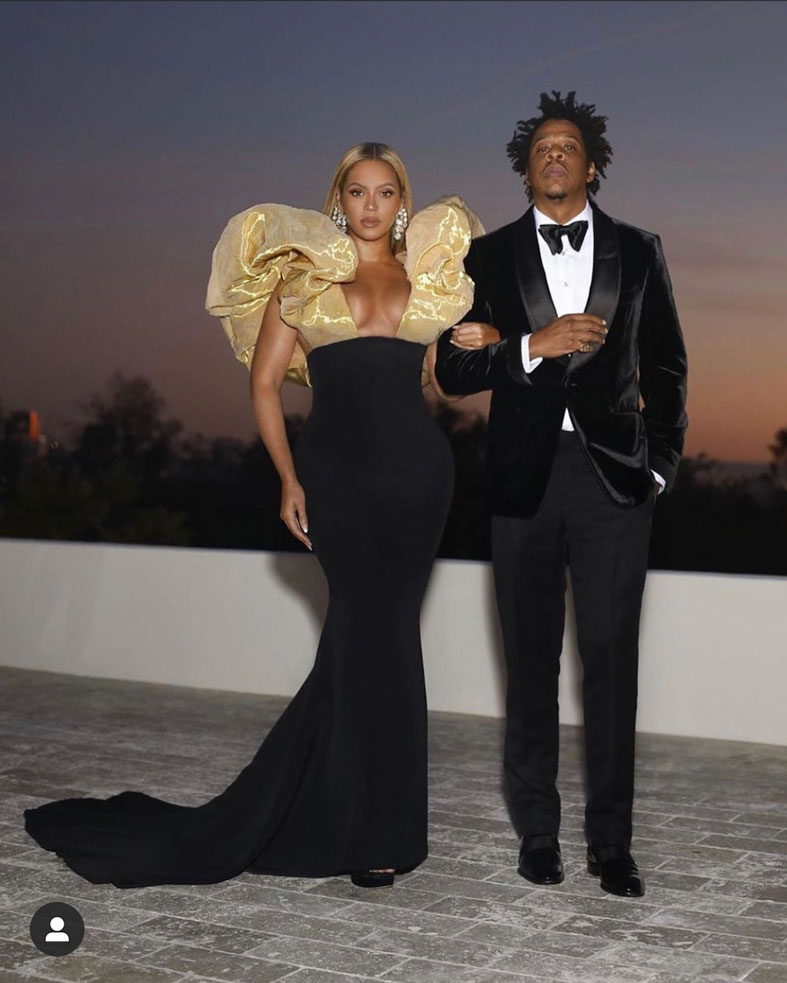