As another awards season comes to a close, last night’s Oscars went out with a bang and the men definitely dressed the part. Classic tuxes seemed to dominate the carpet, with some subtle but effective updates to the traditional look. Take a look at some of the winning looks from last night’s ceremony. 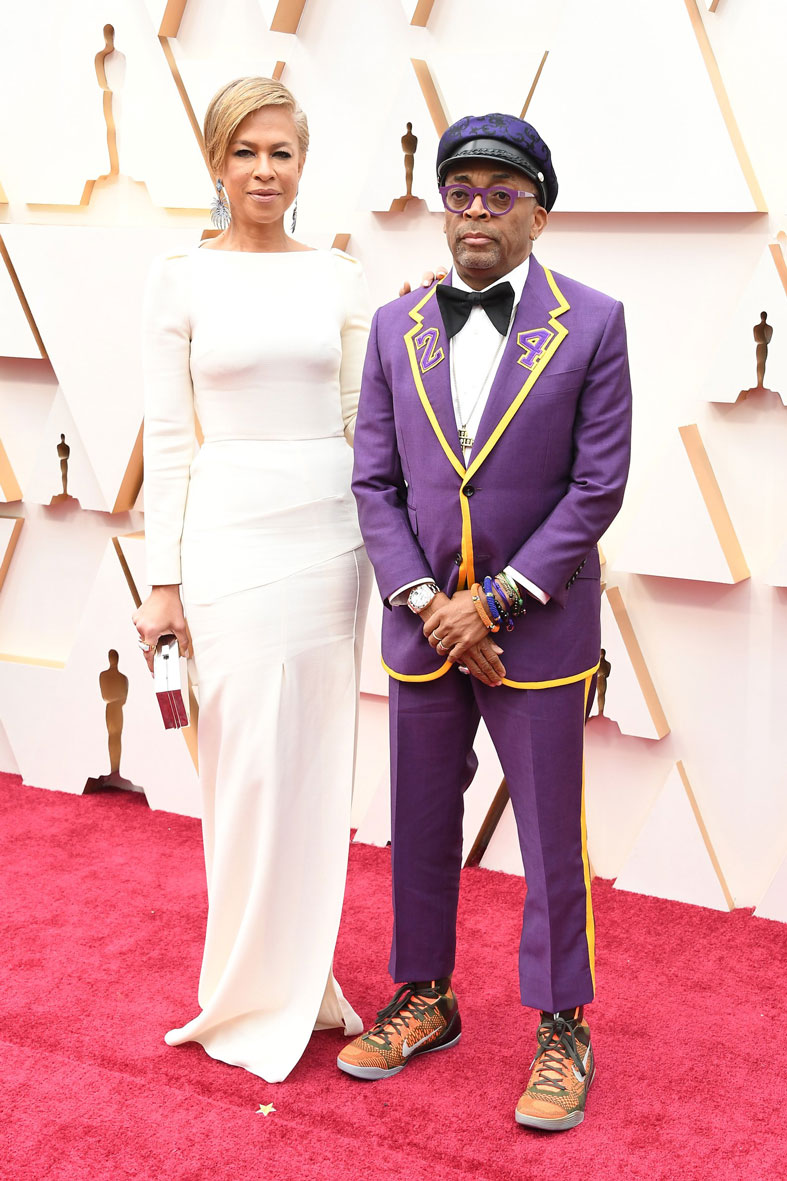 A purple tuxedo with a tribute to the late Kobe Bryant. A look fit for a king. 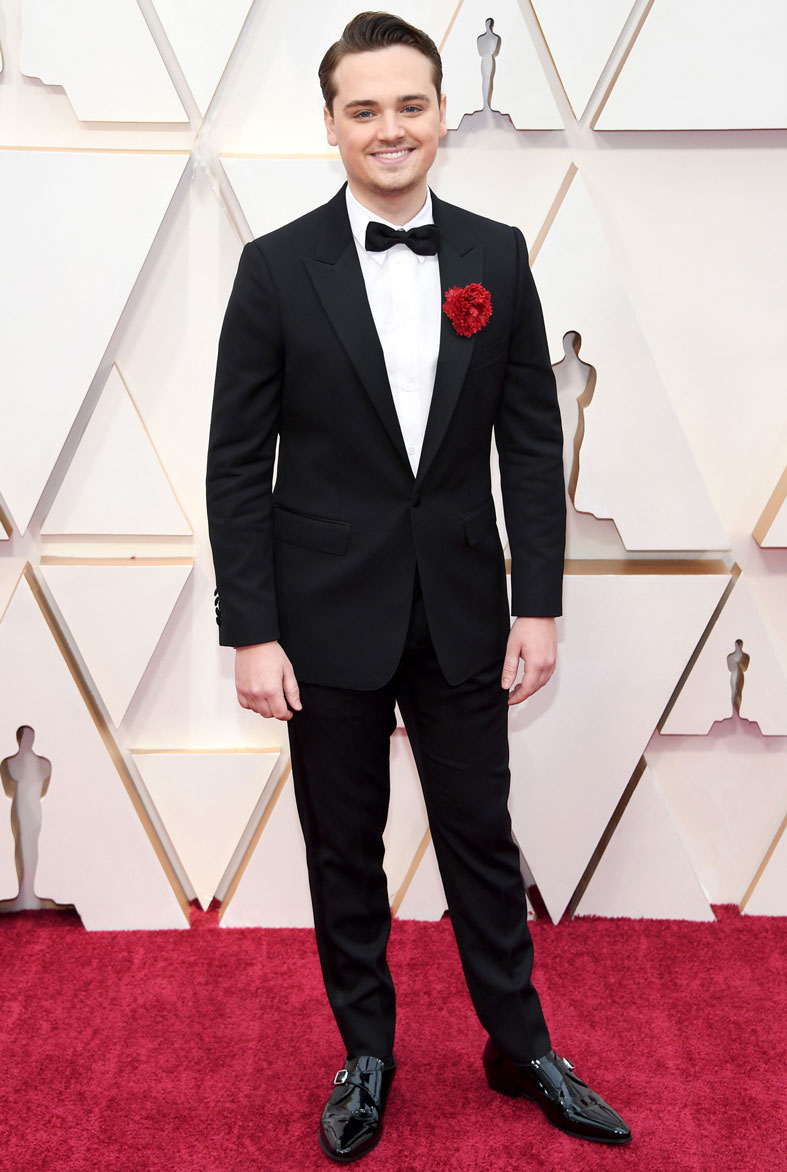 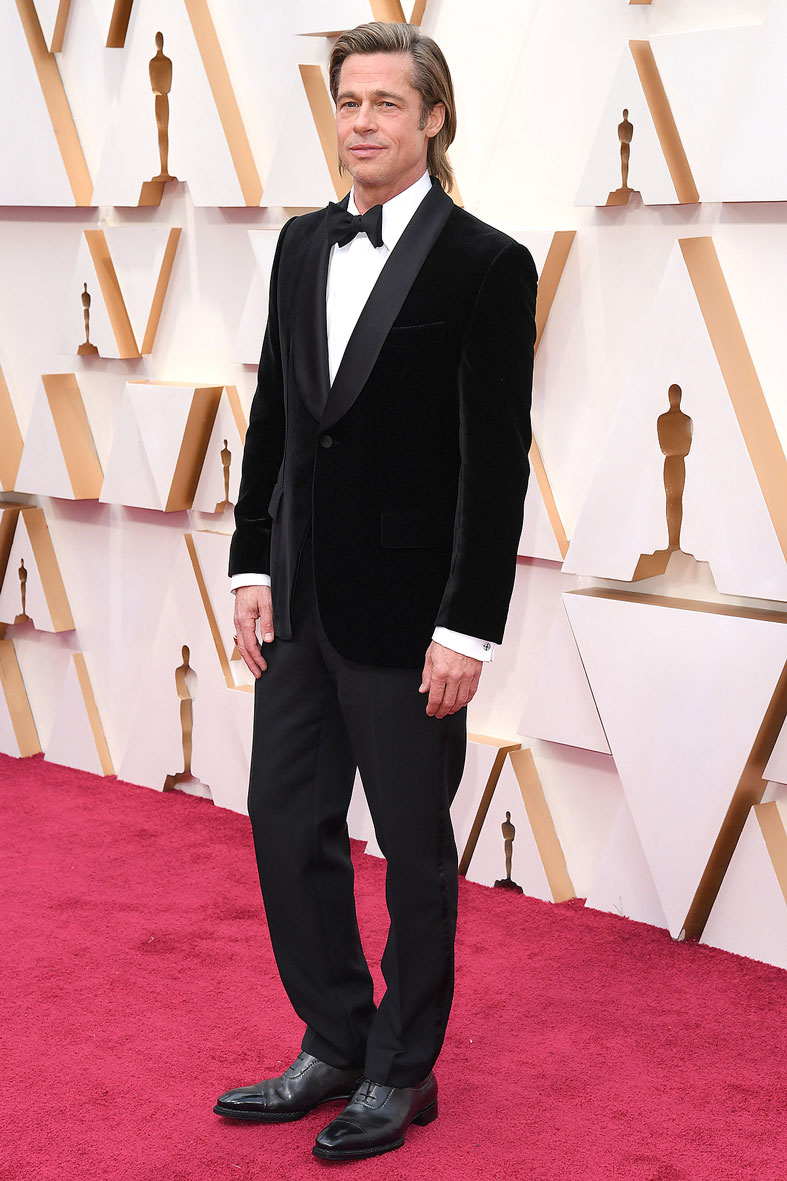 Nobody does easy sophistication as smoothly as Brad. 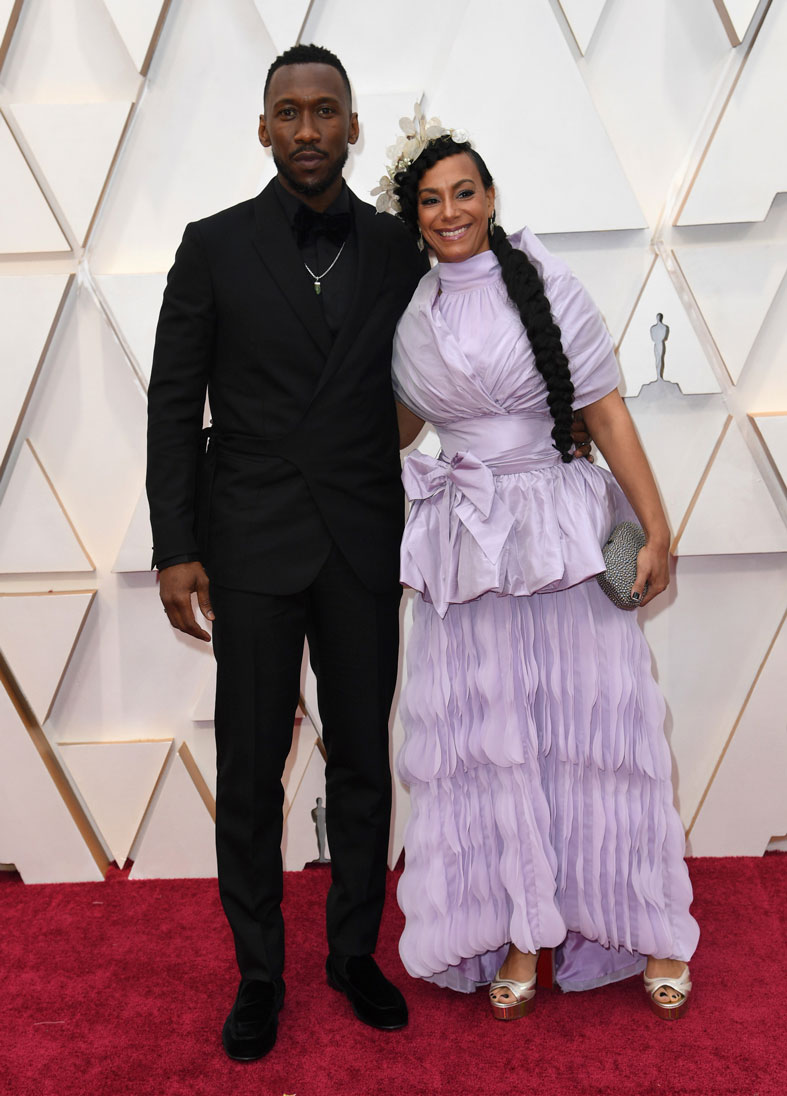 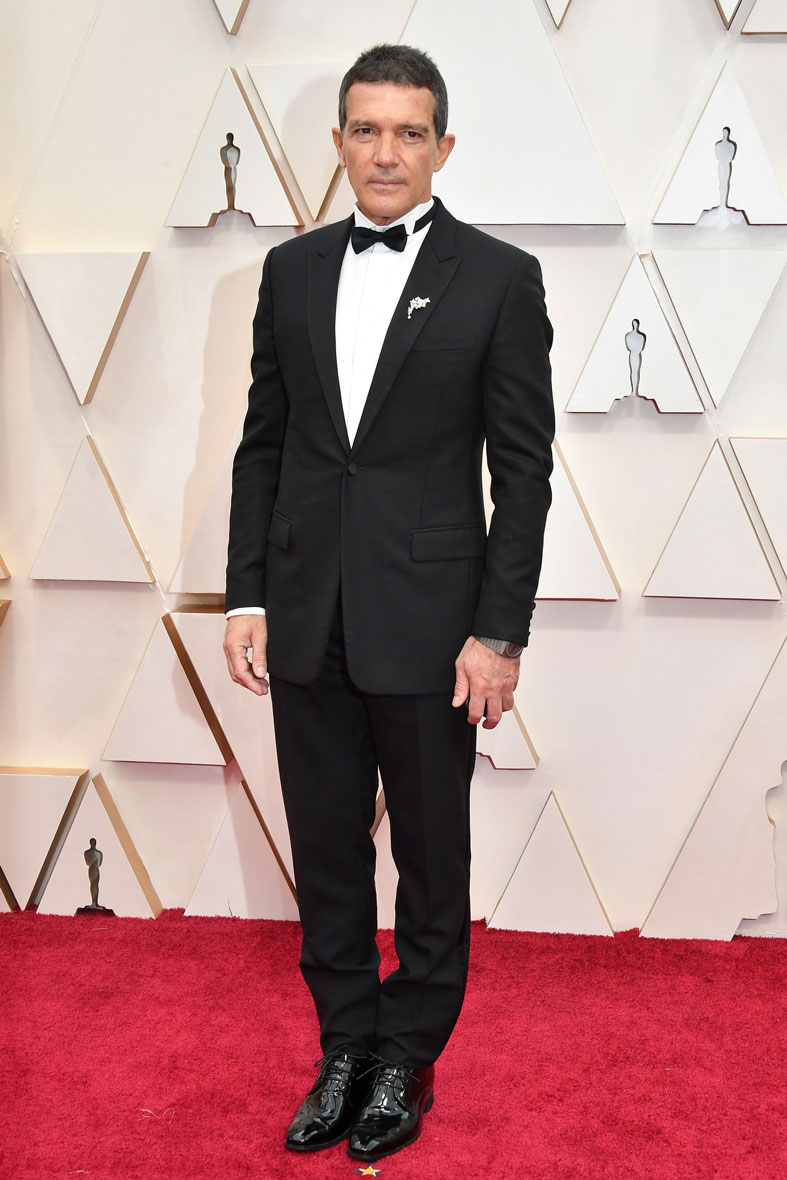 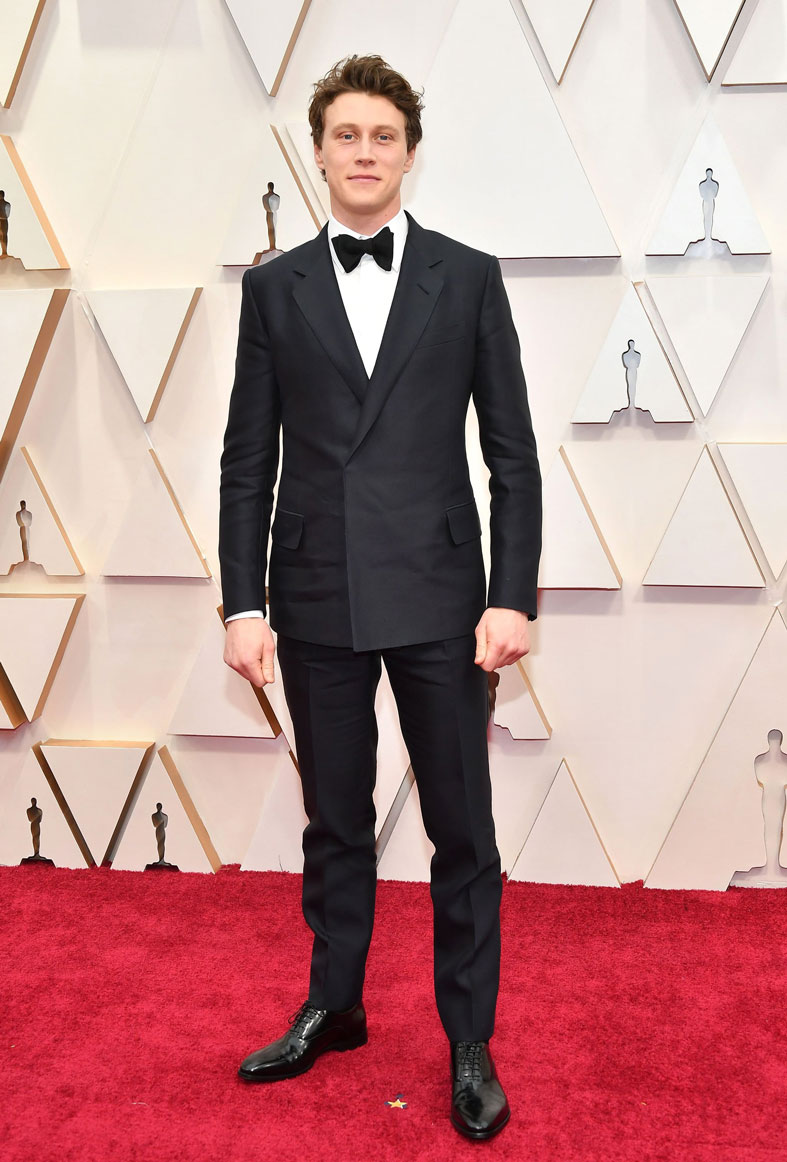 George Mackay might be a new menswear force to look out for. 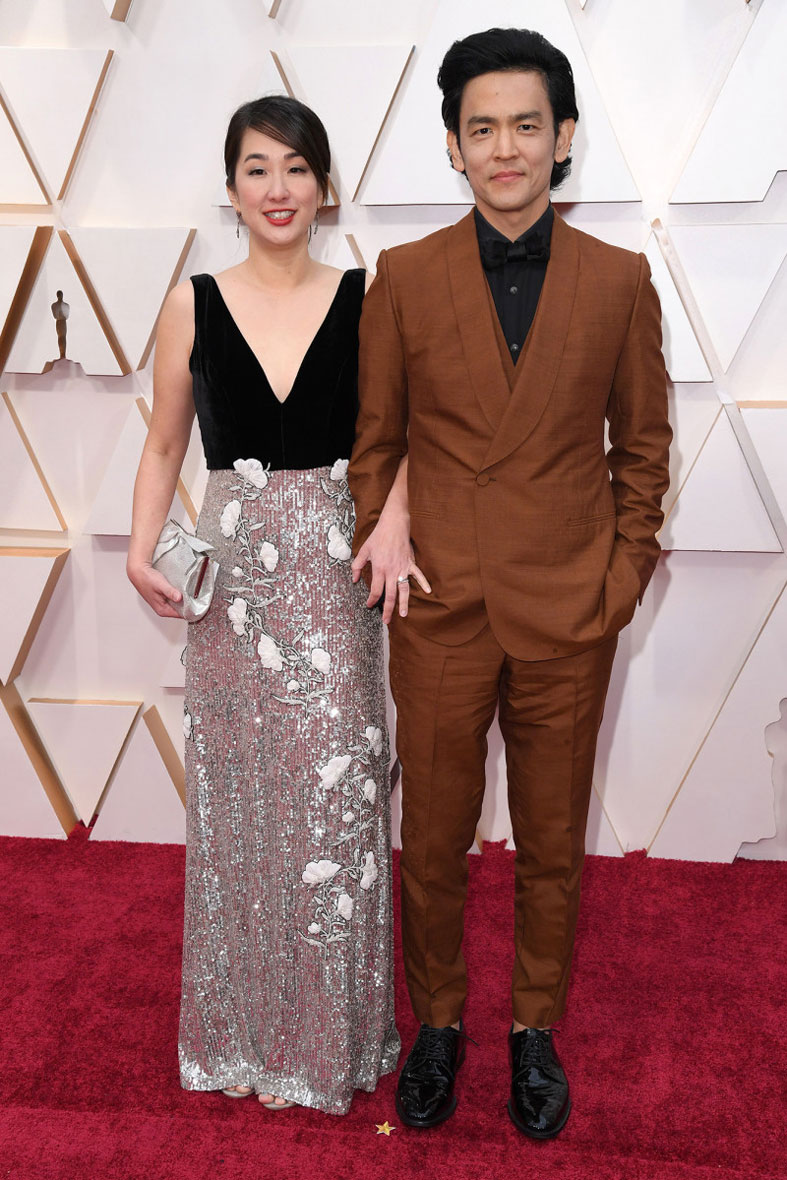