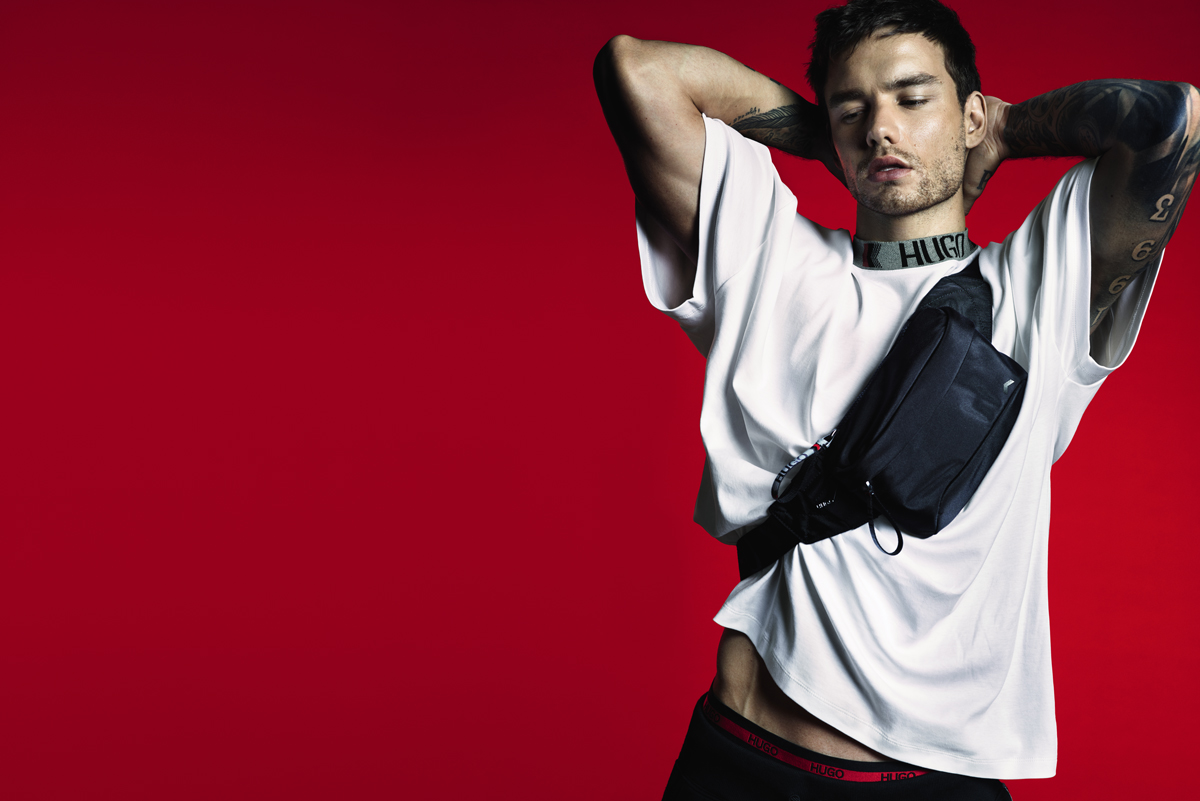 Earlier this year, Hugo Boss announced that Liam Payne would be its new global ambassador for the German designer’s newest division HUGO, which is influenced by popular culture for a younger crowd. In addition to starring in a series of campaigns shot by Mert & Marcus, Payne also designed a limited-edition 10-piece collection inspired to (in his own words) “take you from the plane to the festival in style.”

“I knew if I wanted to do something in fashion it should be with HUGO,” the British artist said in a statement. “They design clothes that guys like me want to wear. Fashion started out as a hobby for me, but I’m loving being part of the creative process.”

From his days in One Direction and as he continues to emerge as a rising solo artist, Payne has always stood out for his sporty street style way ahead of the athleisure megatrend. These elements are incorporated into the HUGO x Liam Payne line — graphic statement pieces and reflective tape detailing give the pieces an unmistakable street edge, while other pieces refer to Payne’s own tattoos — which consists of graphic t-shirts, a sleek bomber jacket, drawstring trousers, and a side pouch. While being developed with Payne’s jet setting lifestyle in mind, the pieces are smart and practical while still containing the sophistication that HUGO is known for.

In addition to his first collection, later this year Payne will also star as the face of HUGO Bodywear to really flex those sportswear muscles as part of the ongoing collaboration.

“Liam is not only a very talented musician he’s also got great style,” says Peter Deirowski, brand and creative director for HUGO. “This type of creative partnership is something we’ve never done before and we can’t wait to show everyone what we’ve been working on behind the scenes.”

The HUGO x Liam Payne collection officially launched on July 3 on Instagram and will be available online and in select Bloomingdale’s and HUGO stores from July 5th. Check out more pictures of the collection in the gallery above. 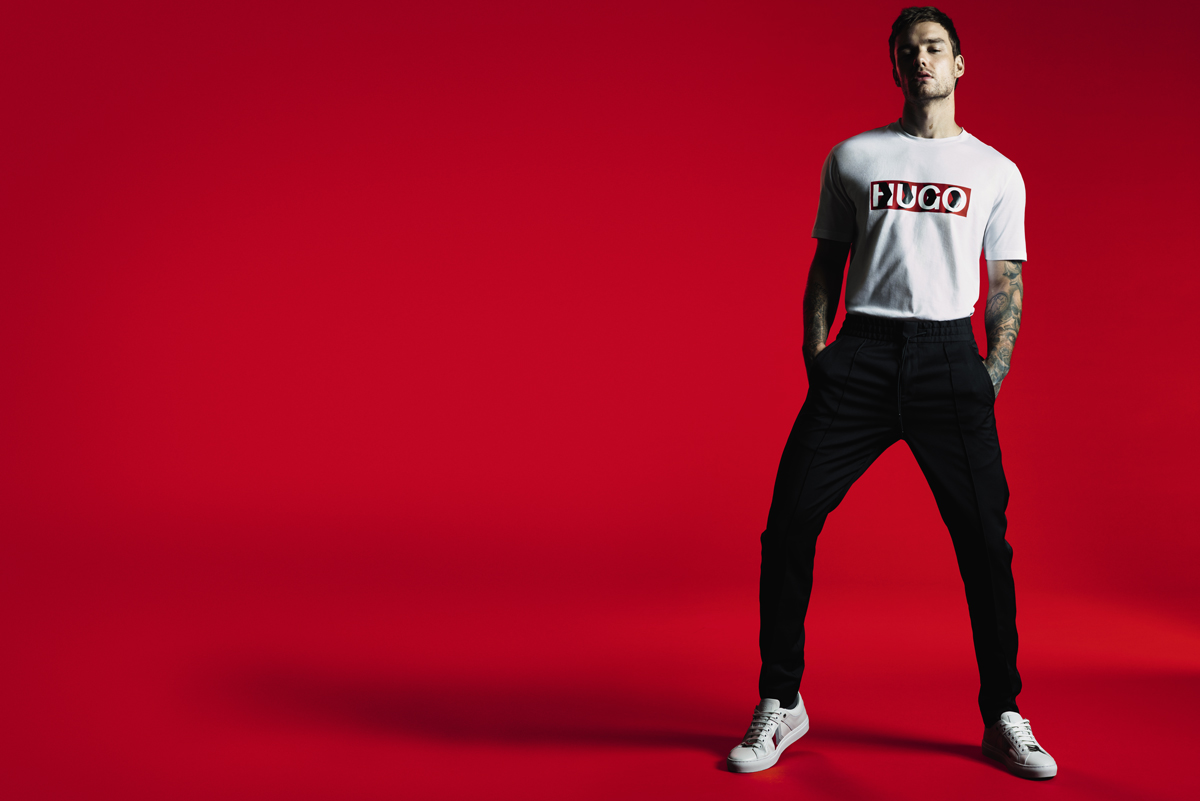 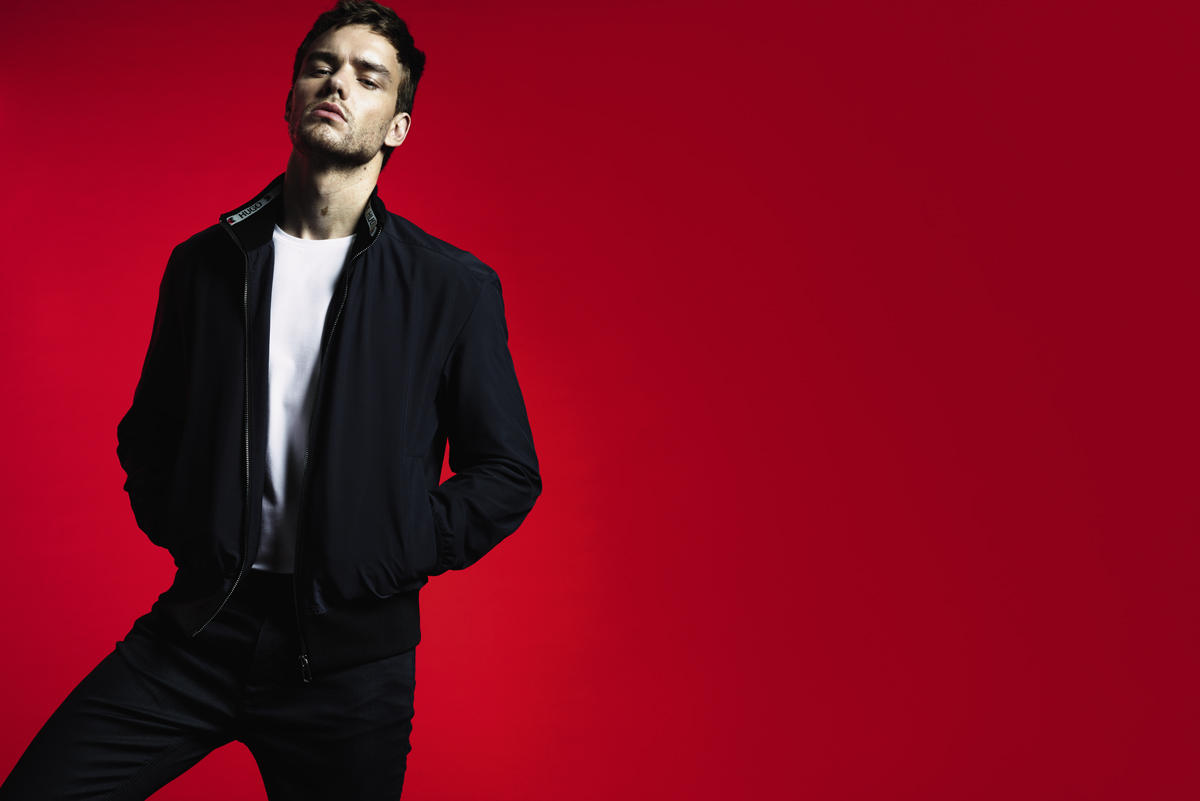 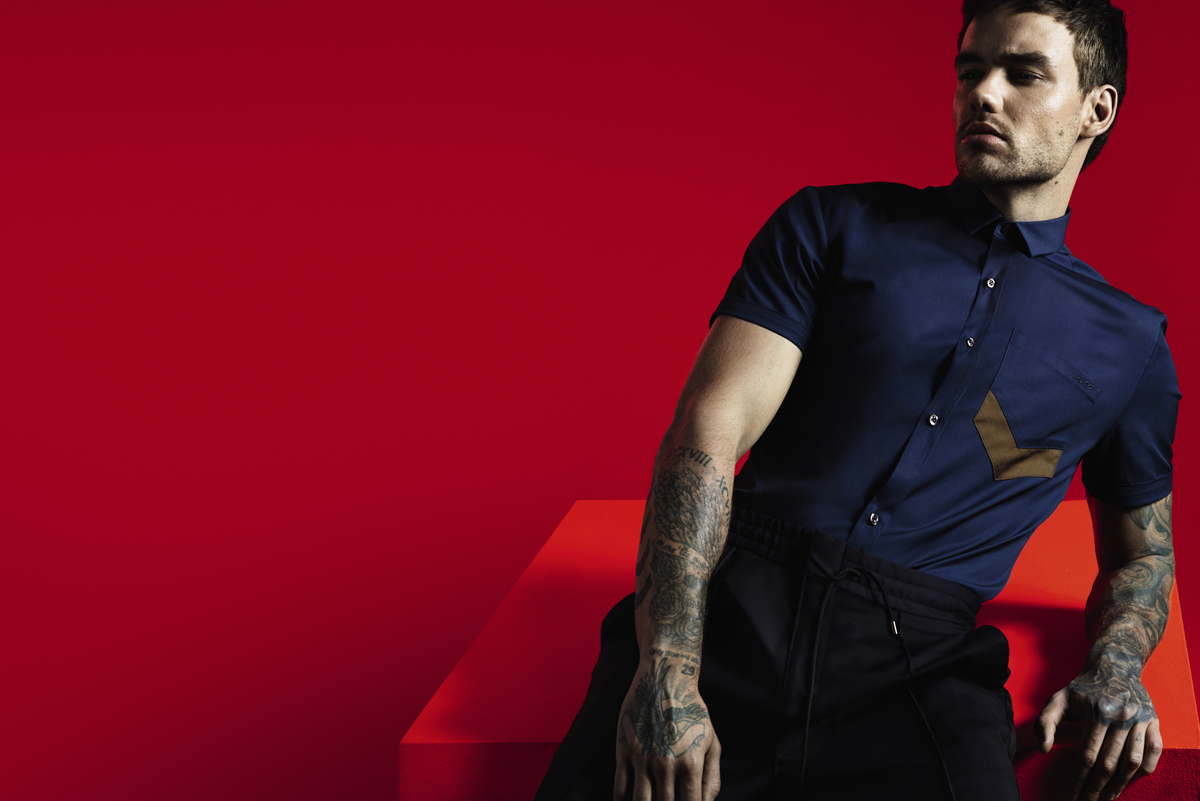 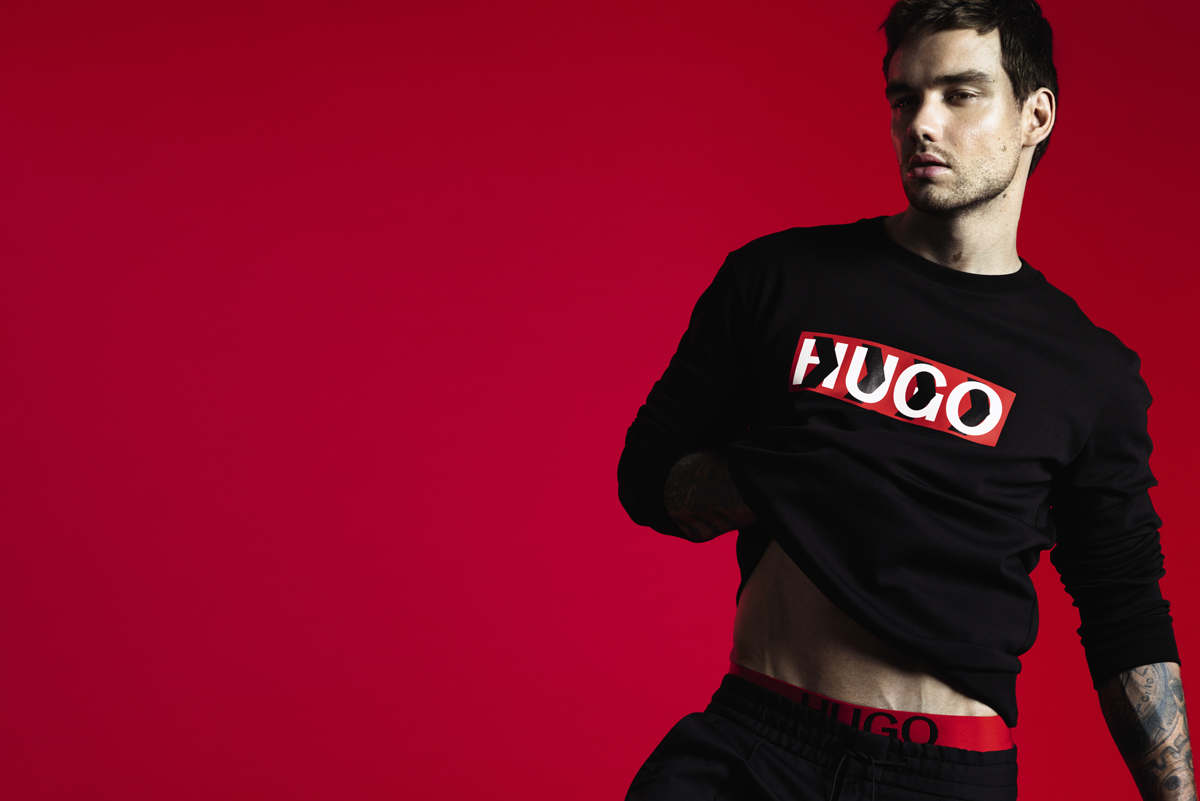 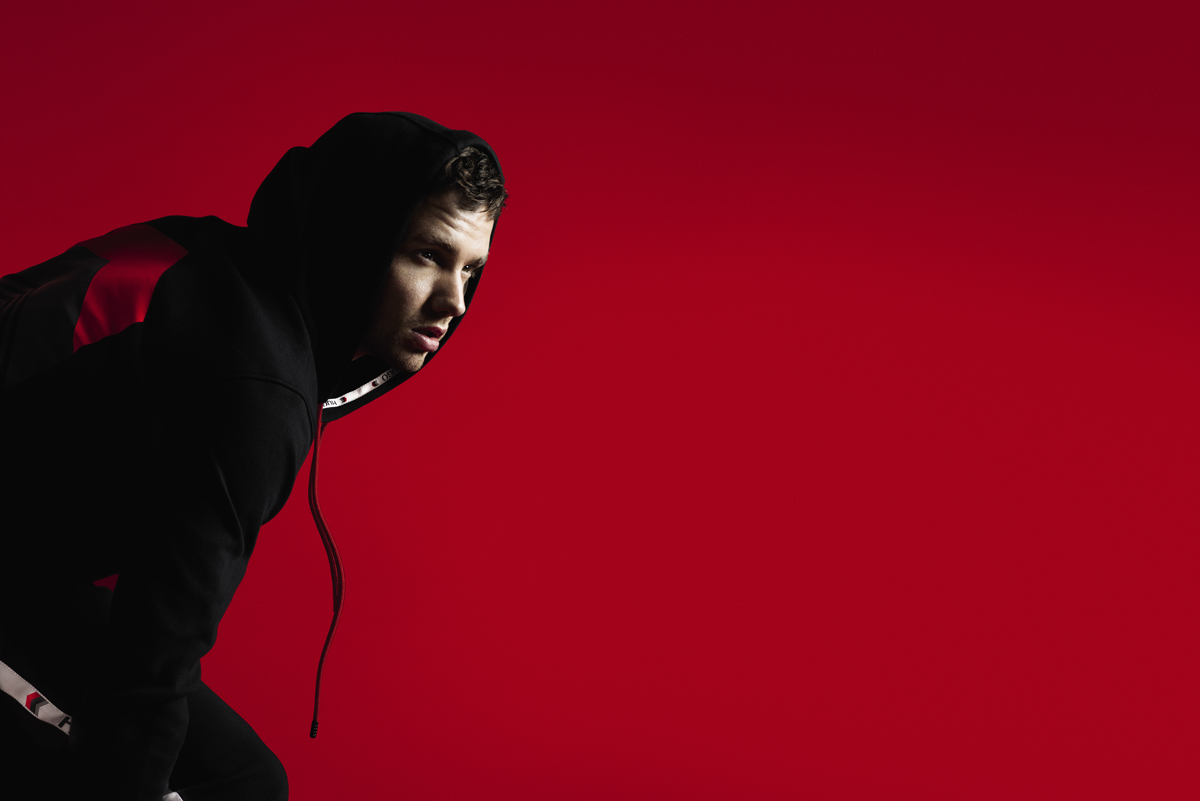