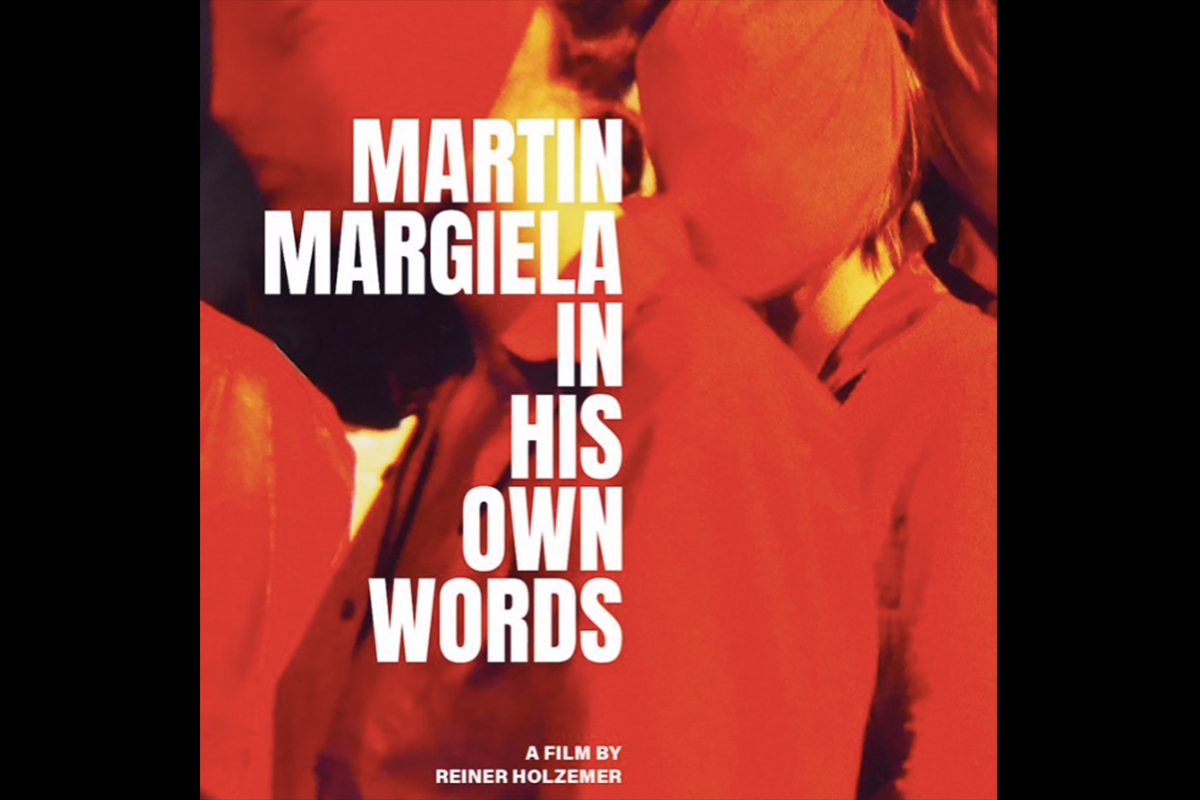 The Margiela Documentary is Officially Coming

When a documentary chronicling the life and legacy of the elusive Maison Margiela arose last year, fan speculation was sent into overdrive. The Belgian designer, whose influence on 90’s avant-garde continues to feed a generation of designers and fashion savants alike, has honed such a private existence that not a single photo of the designer exists. How iconic is that?

Anyways, a new Instagram account for the film surfaced recently announcing that the film will be titled Margiela In His Own Words essentially confirming the designer’s direct involvement in its production. A poster for the documentary shares that German director Reiner Holzemer will be directing the feature and it will be produced by Dogwoof, who also produced the Vivienne Westwood documentary that premiered at Sundance last spring. There’s still no release date for the film, but it’s very on brand that details surrounding the upcoming doc are just as elusive as the designer himself.

The Margiela Documentary is Officially Coming