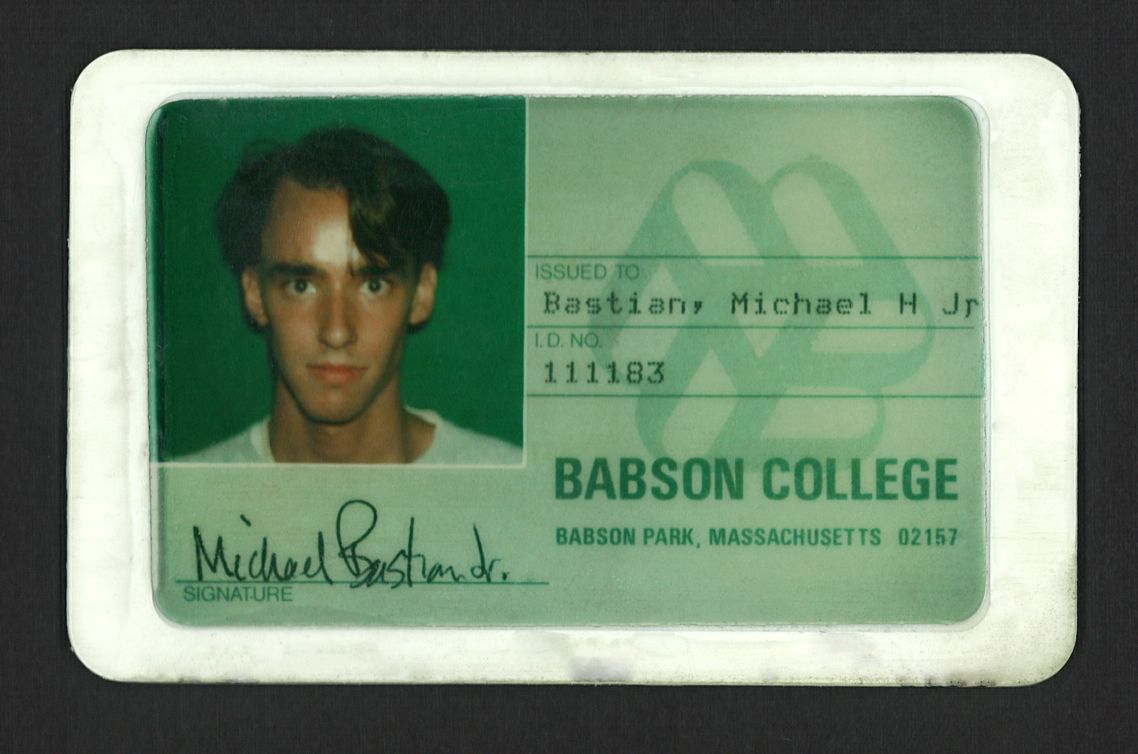 BACK TO SCHOOL: GANT BY MICHAEL BASTIAN FALL 2012 CAMPAIGN 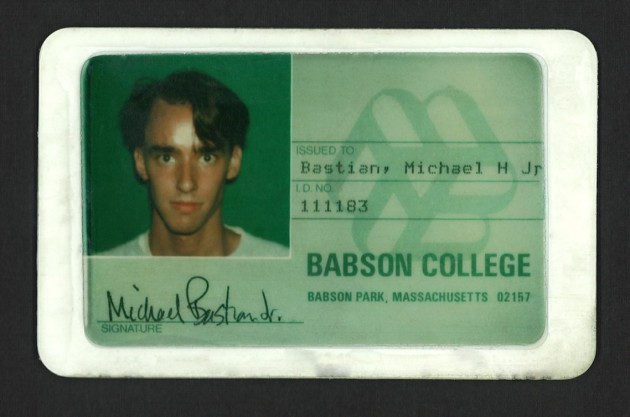 Back to school isn’t just some catchphrase for Michael Bastian. We’ve already seen now the designer infused it—specifically Bastian’s own experience going to college in Boston— into every fiber of his  Fall 2012 collection for Gant. Now, the Gant by Michael Bastian Fall 2012 campaign has dropped giving us even more of a window in to Bastian’s 1980’s preppy-mod school days. The campaign was shot in and around Boston and recreates the feeling and memories of Bastian’s own personal experience as a student attending Babson College. The collection and campaign tell the story of three friends: The Prep; The Mod girl; and The Boxer boyfriend. The trio is inspired by friendships Bastian actually had during his time at school as a shy college guy (Michael) met his new friends and they quickly became inseparable. Probably, the same thing’ll happen between you and any number of looks from this collection. First delivery can be found here.

BACK TO SCHOOL: GANT BY MICHAEL BASTIAN FALL 2012 CAMPAIGN