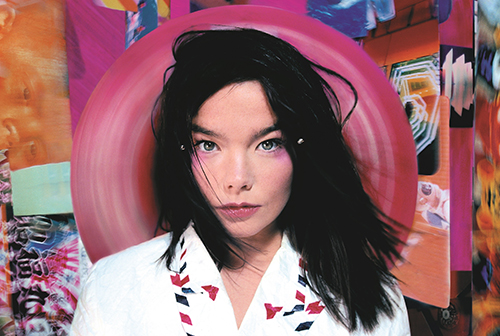 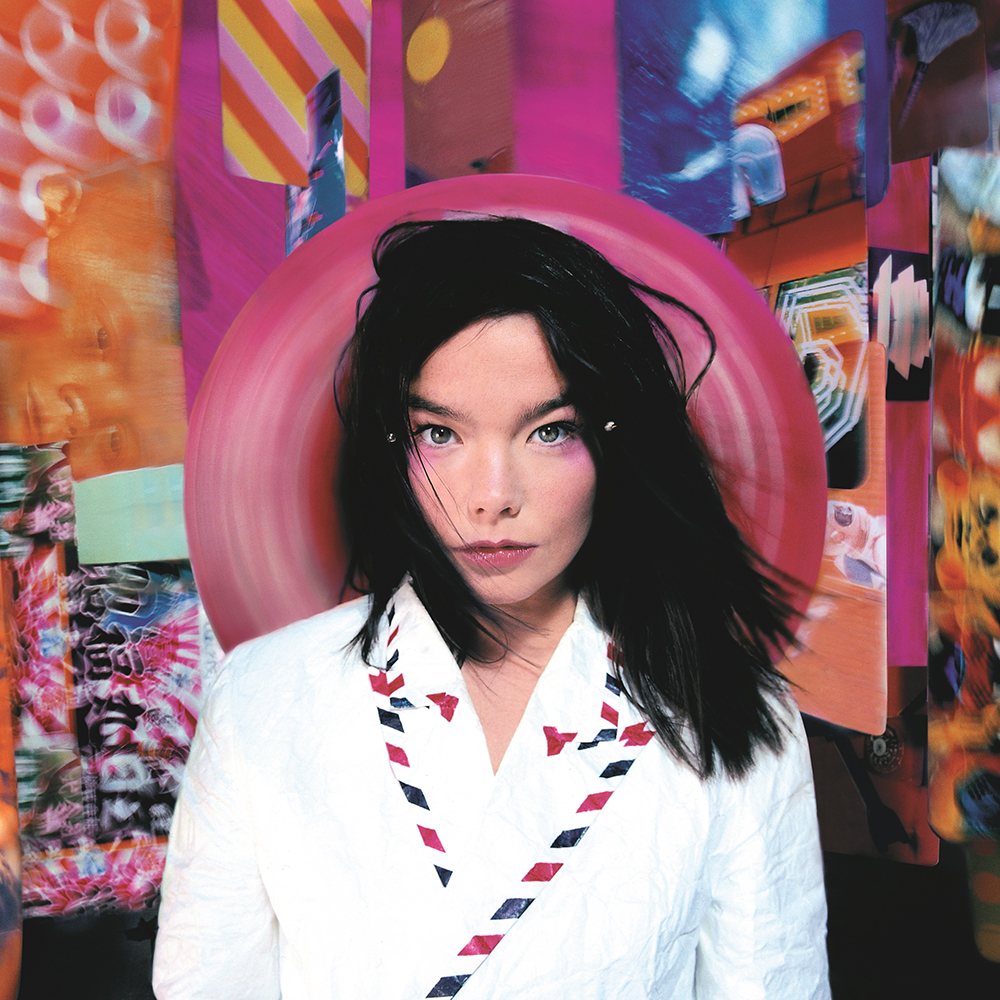 Starting next month, the Museum of Modern Art in New York City will host a retrospective dedicated to the multifaceted work of Icelandic singer-songwriter Björk. The exhibit will recount the artist’s two-decade career with her innovative music, videos, visuals, objects, costumes, and instruments. 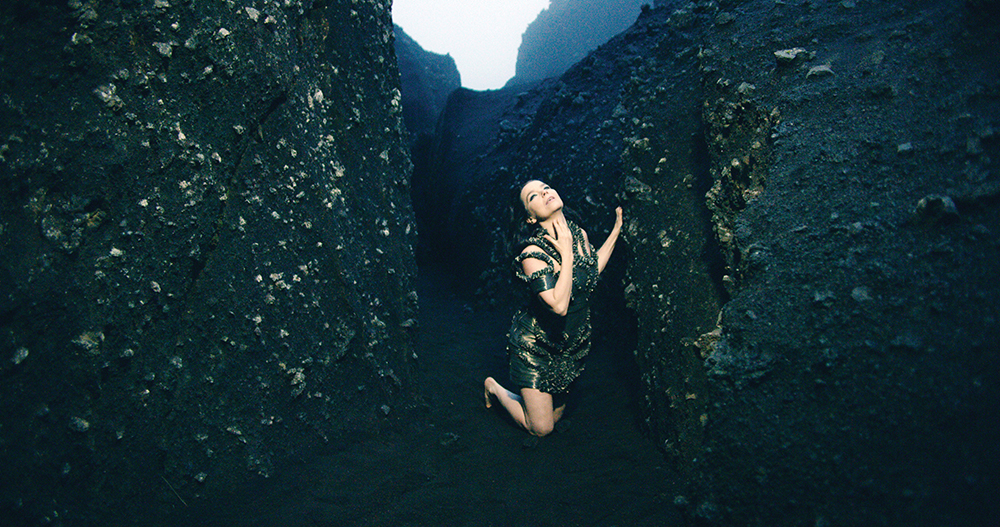 Chronologically the special showing begins with the release of Björk’s first mature solo album, ‘Debut’ (1993), and proceeds through her career up to her most recent work in 2015, including a new video and music installation commissioned especially for the museum, ‘Black Lake,’ which also appears on her new album, ‘Vulnicura.’ Conceived and realized by Björk herself, alongside director Andrew Thomas Huang and MoMA’s Chief Curator Klaus Biesenbach, the new exhibit offers an experience of music in many layers, with instruments, a theatrical presentation, an immersive sound experience, a focused audio guide, and related visualizations—from photography and music videos to new media works. 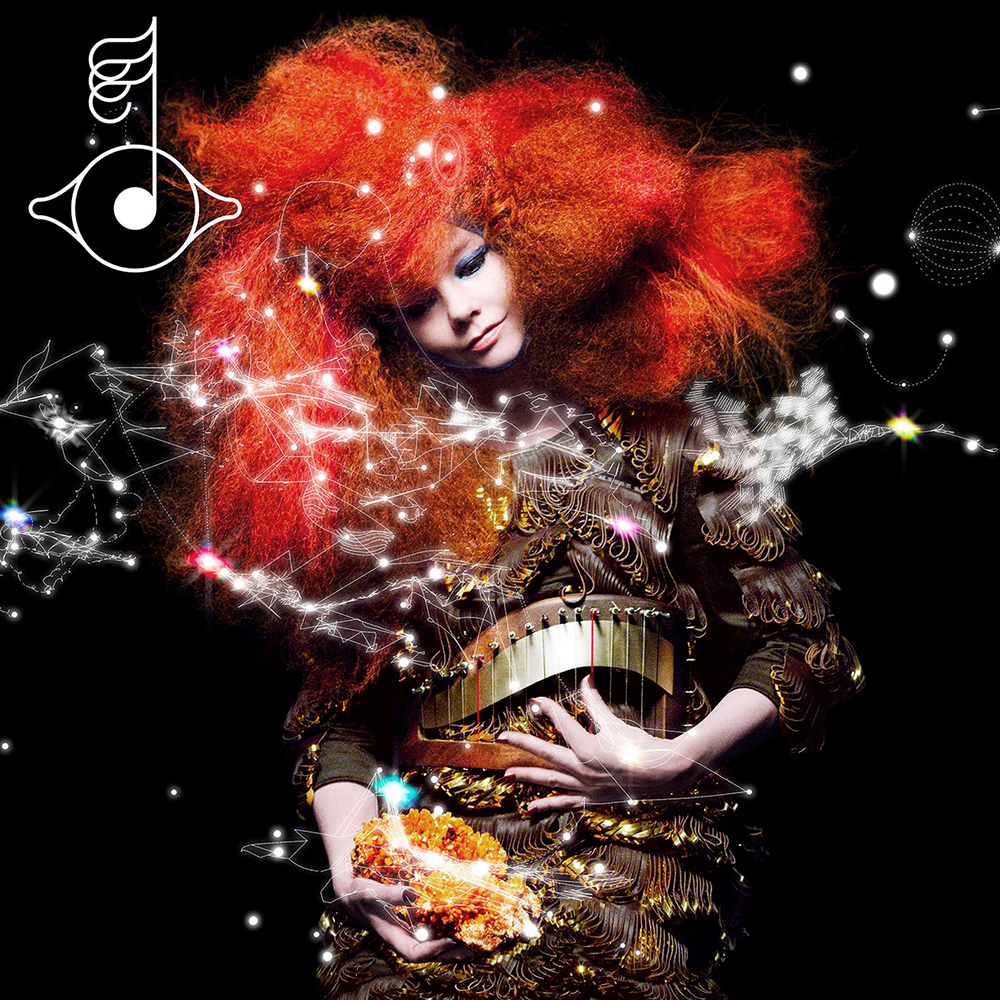 Image: The Museum of Modern Art courtesy of Wellhart Ltd & One Little Indian.

Also included in the exhibit are some of the unforgettable and spectacular costumes Björk has worn throughout her career; demonstrating how the artist has always used fashion as both a creative medium, to enhance her unique music vision, as well as a transformative tool for her performance art. Never one to follow the fashion industry and its rules, Björk has always been involved in her styling choices and has worked closely alongside some of the most renowned talents in the industry such as designers Alexander McQueen, Bernard Willhelm, Jean Paul Gaultier, and fashion photographer Nick Knight.

Titled Björk, the new retrospective is a product of collaborations with artists from all creative fields and brings together a chronology of daring and unique works of various media, expressing the artist’s overarching project: her music.