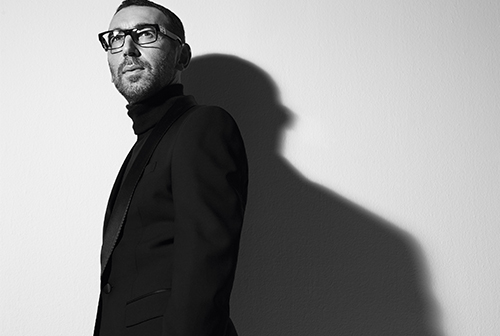 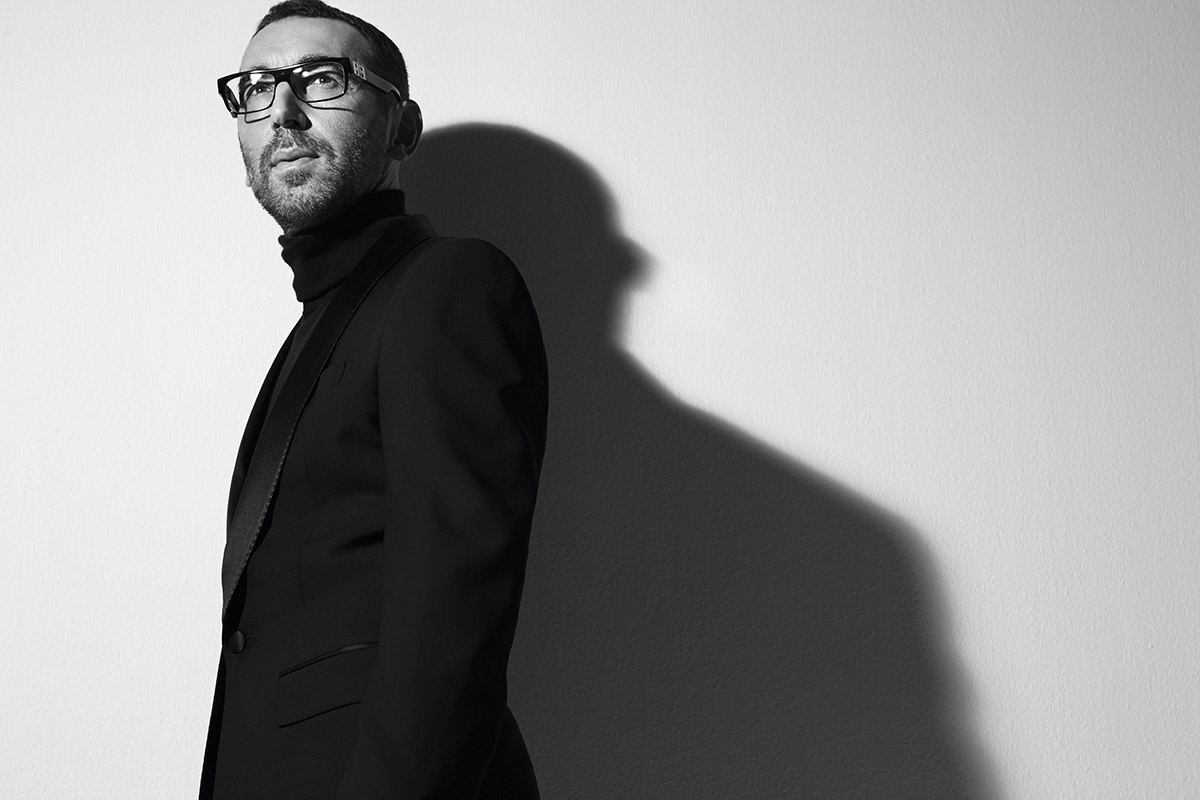 Leaving his role as Artistic Director of Berluti—a five year post in which the designer transformed the bespoke shoe brand into one of LVMH’s most powerful labels—Alessandro Sartori joins Ermenegildo Zegna, now creatively overseeing all of the group’s brands. A homecoming, Sartori served as Artistic Director of Z Zegna from 2003 to 2011, launching the young line at Pitti Uomo and then carving out a place for it in the contemporary market. On his new appointment the designer said, “I grew up watching and admiring [the Zegna family’s] creations, and I am extremely excited to write the next chapter. I cannot wait to enter their fabulous archives and to meet their artisans [and] start working on the new collections.” Sartori follows Stefano Pilati, whose last offering for Autumn/Winter 2016 just showed at Milan Fashion Week, and whose own departure is just one of the many shuffling of chairs to shake up the fashion world in recent weeks.