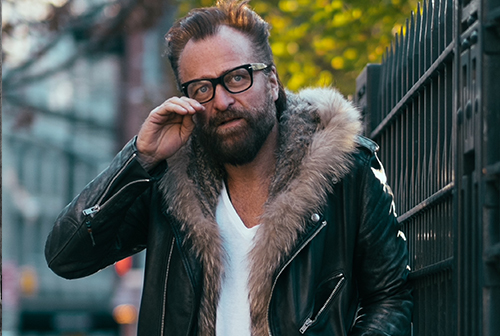 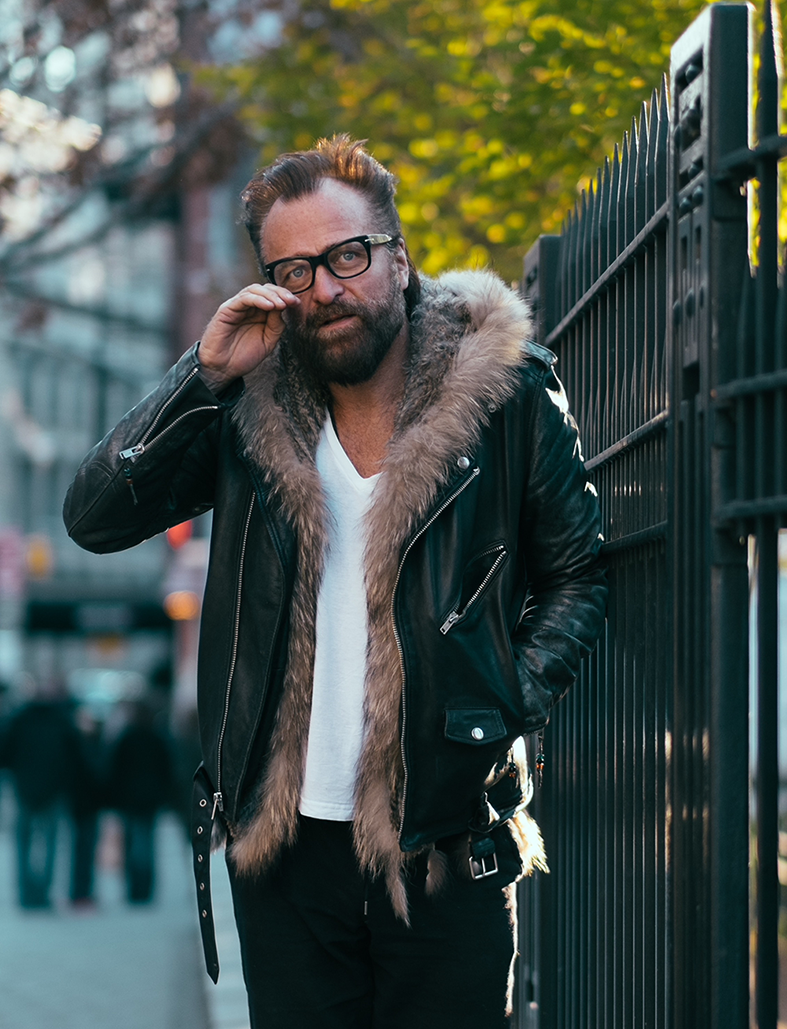 Heading into 20 years, J.Lindeberg announces the return of founder Johan Lindeberg, a former Diesel-exec and long-stay fashion icon that was just appointed to the new role of creative consultant for the brand. Designed in Stockholm to bridge fashion and function, J.Lindeberg started a modern movement in the golf industry by introducing a force of fashion directly into the game, and then expanding since into full collections and even skiwear. After 11 years at the company, Lindeberg departed in 2007. A few owners and almost a decade later, Lindeberg returns to his namesake in January 2016, following his departure earlier this spring from jean maker BLK DNM, and keeping current Head of Design for Fashion, Jessy Heuvelink, by his side. 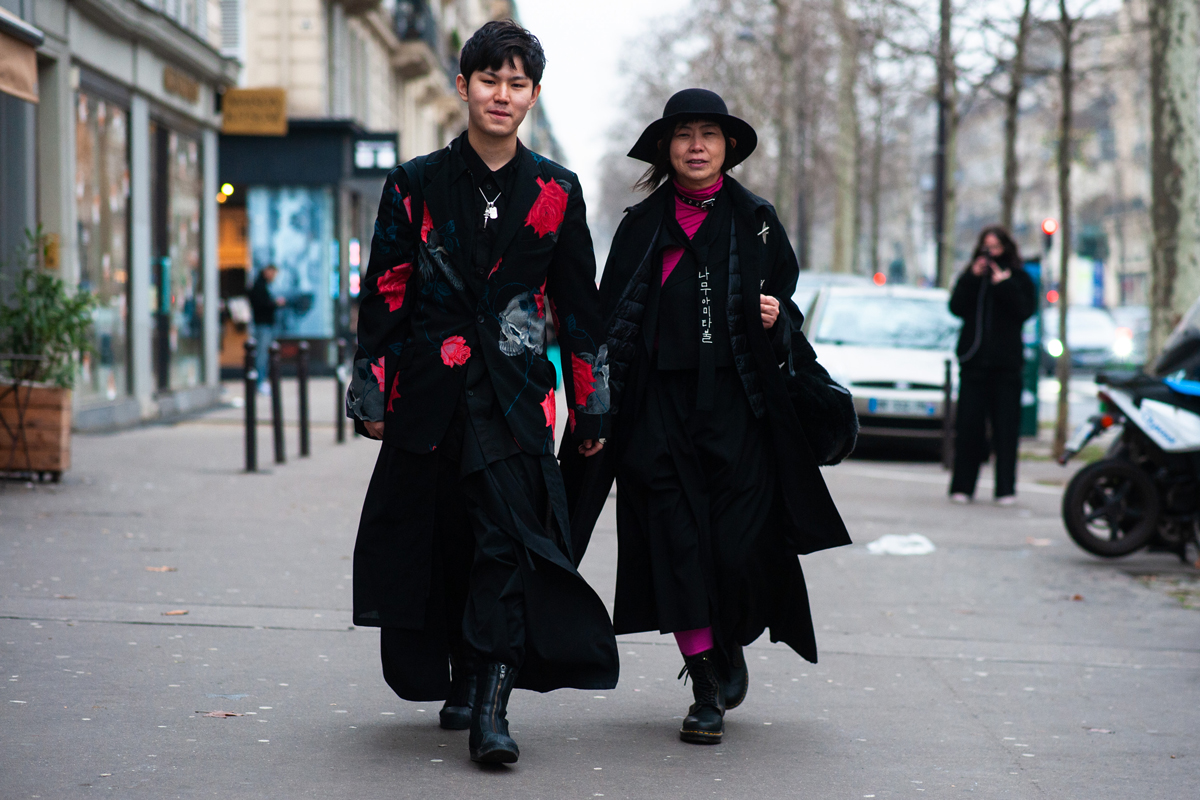 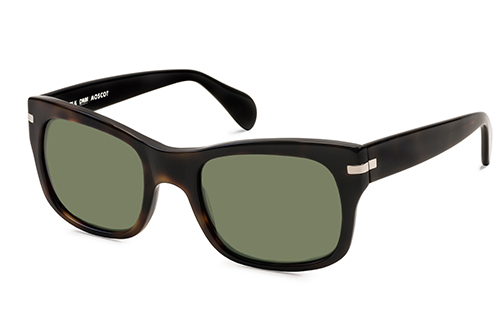