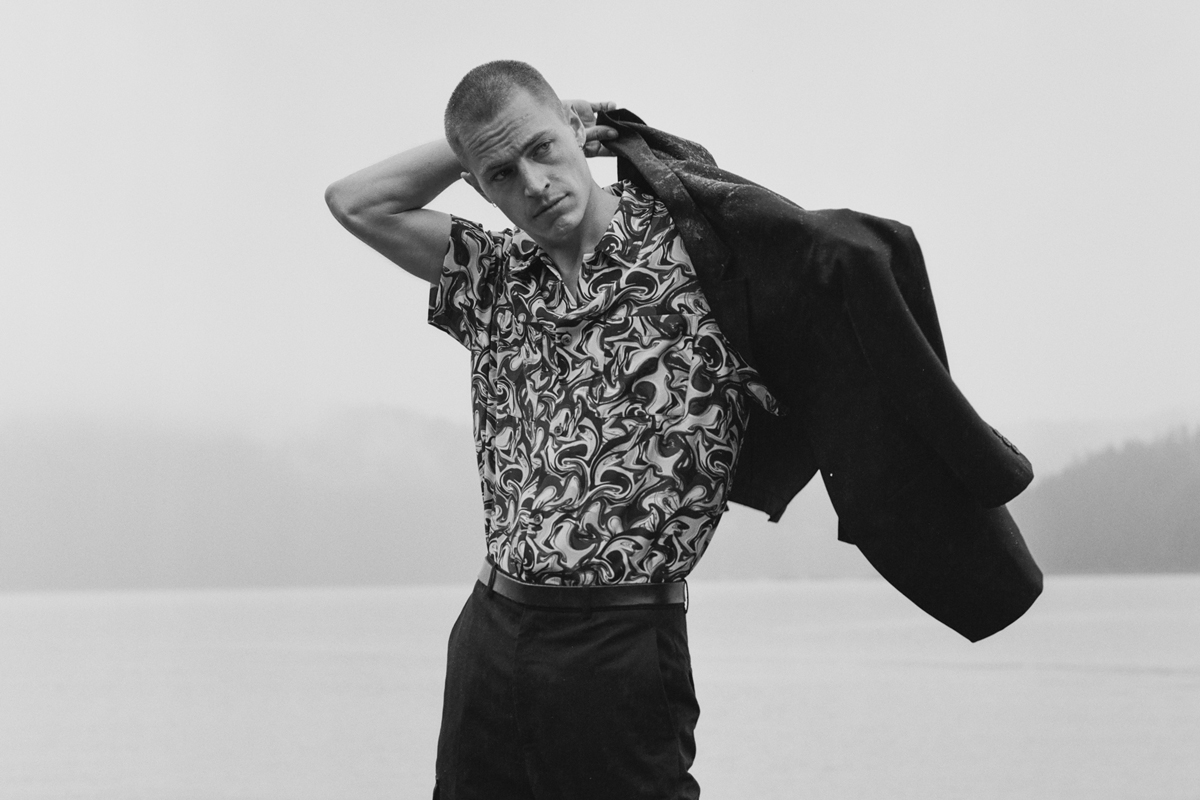 The New York-based fashion retailer Totokaelo has launched its first official menswear line. While the company has carried menswear in its stores for a while now, this marks the first time the designer has developed its own men’s line from its in-house design team. Following the official launch earlier today, the brand plans to release 3 collections a year.

The inaugural collection is inspired by archival hits from seminal minimalist and avant-garde designers — the limited range of monochromatic pieces has strong ’90s influences that evoke the likes of Helmut Lang, Comme des Garcons, and Raf Simons. Some highlights include a black sheer voile button down, a pleated kilt, and contrast stitching button downs. Basically, seasonless clothing that will probably be seen on gallery assistants in Chelsea all summer long (read: understated yet powerful). It’s a promising first collection that references the past while looking to the future.

Totokaelo Archive Men is available online now. Check out some of the looks below. 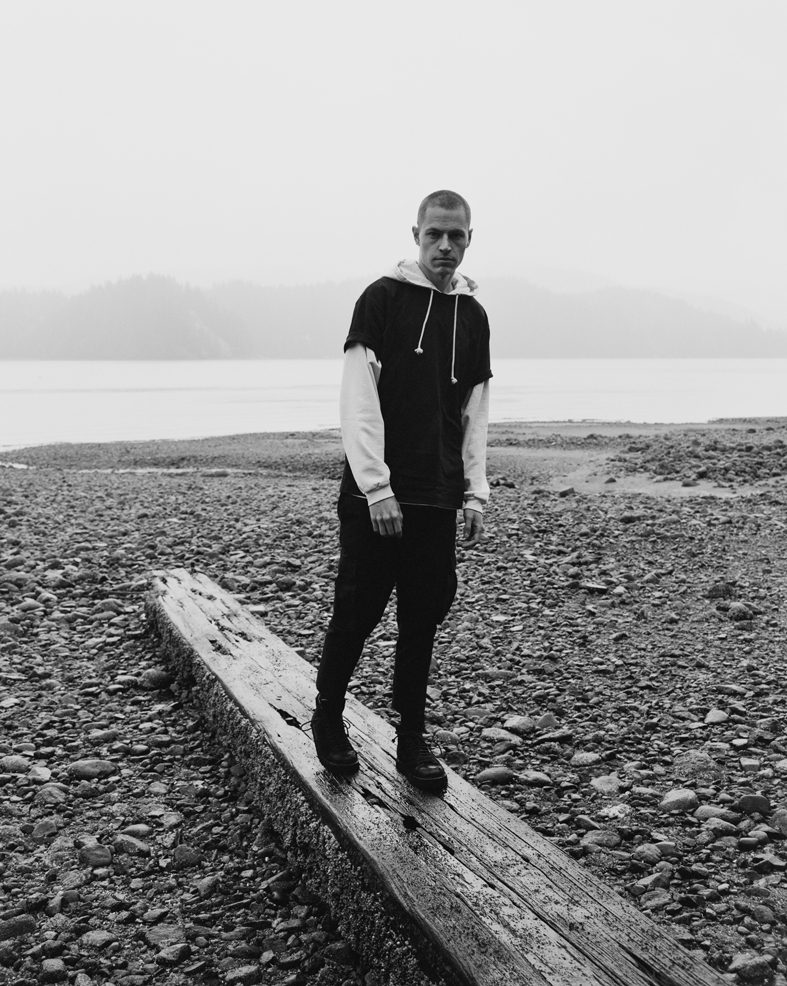 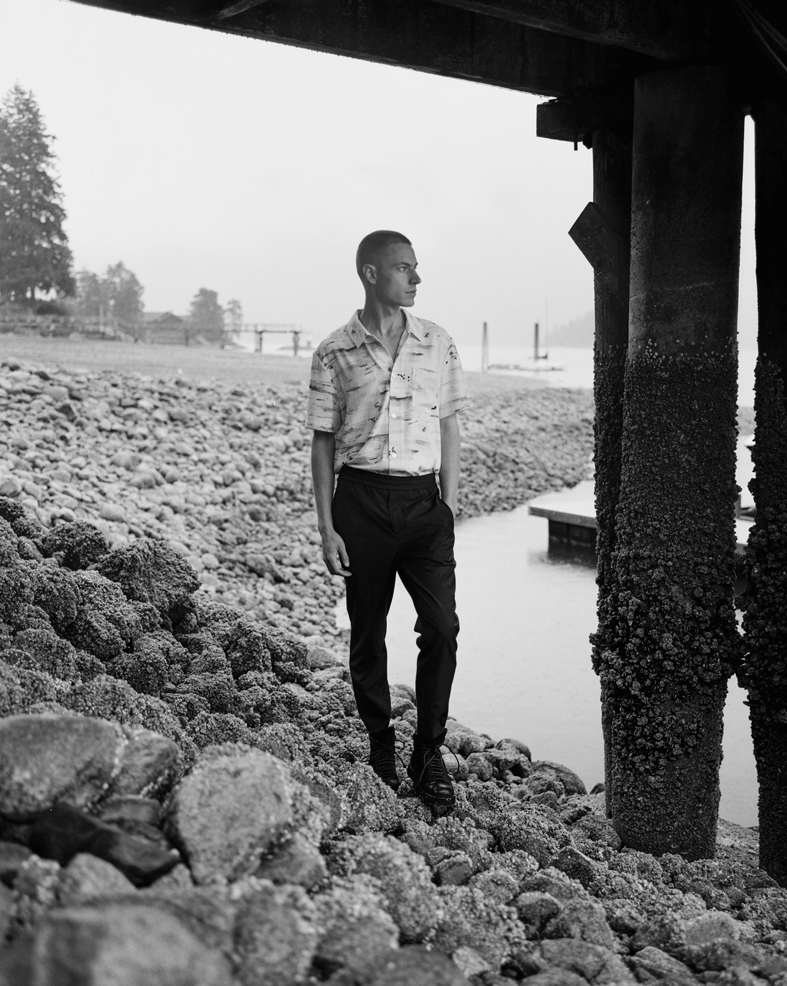 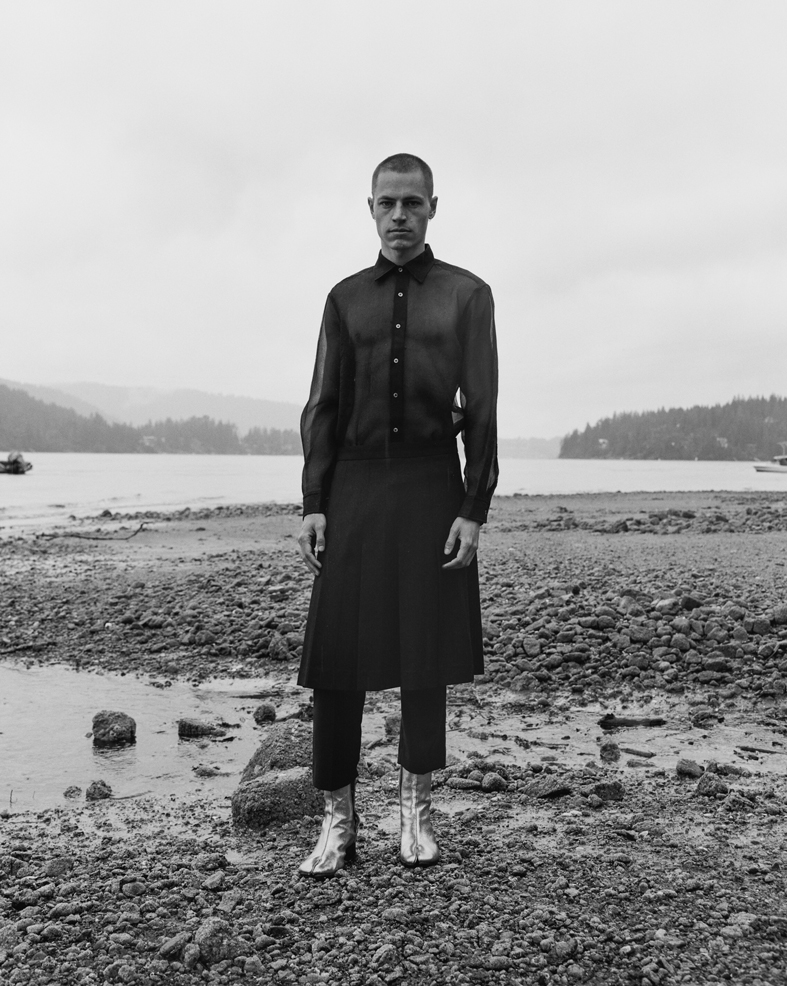 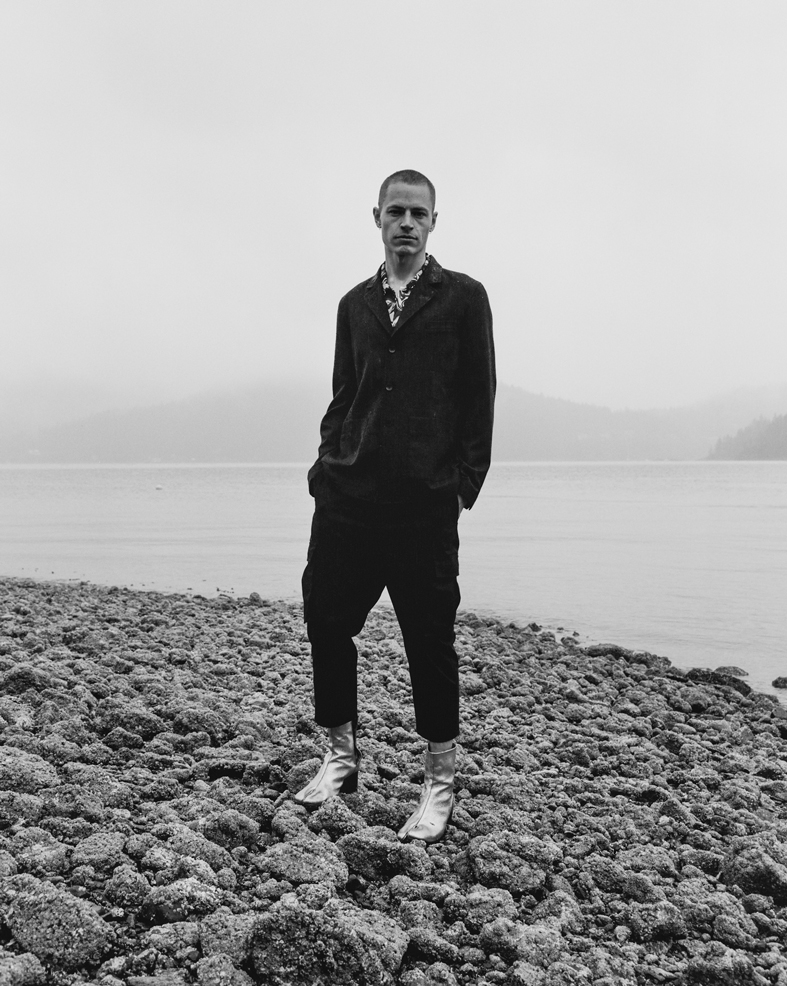