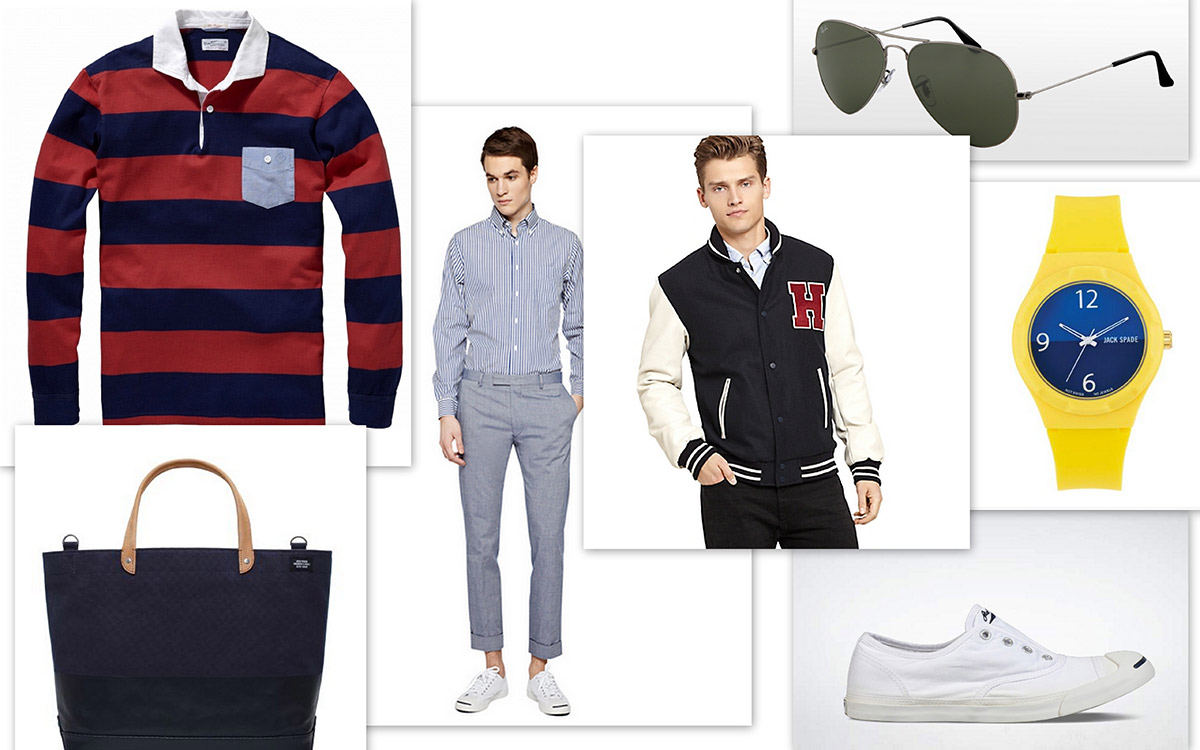 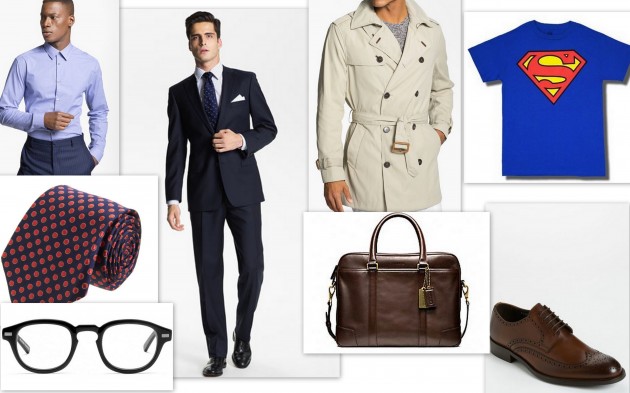 We’re gonna go ahead and say that Superman is about to rule the next few weeks. He’s 75 this year and June marks his return to the big screen (Man of Steel releases on June 14) in quite some time. Which has us thinking, of course, about some Superman style. No, not capes and contrasting primary colors. More his alter ego—one of the most interesting things about Superman is the duality he offers us with Clark Kent.

It’s been said that the Clark Kent persona is Superman’s overall perception of the human race. Clark is quiet, subtle and yet remains a head turner, much like his wardrobe. If you don’t believe me ask Lois. His iconic suits, fedoras and black frame glasses are pieces that are forever synonymous with Clark Kent, who’s just as much of an American icon as Supes himself. With June fast approaching we thought it’d be best to take some modern day style inspiration from our favorite reporter at the Daily Planet. But if you must change in a hurry, try not to rip these pieces. I’m sure you’ll want to keep them.

Look 1: Life at the Daily Planet- It’s time to hit the pavement running Monday morning and report the latest Lex Luther scandal at the Daily Planet. The look here is traditional Clark Kent, with a few modern tweaks. Everything here is business, polished and utilitarian.

Look 2: Date Night with Lois – Every superhero needs a little R&R sometimes. This ensemble is dark and textured, but still manages to keep it’s youth. A nice change for someone who wears blue spandex in the day. 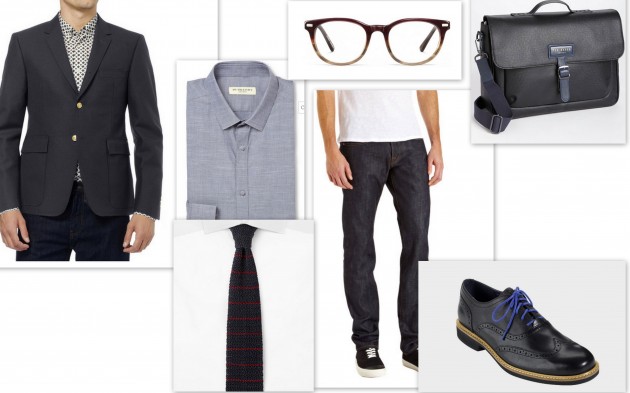 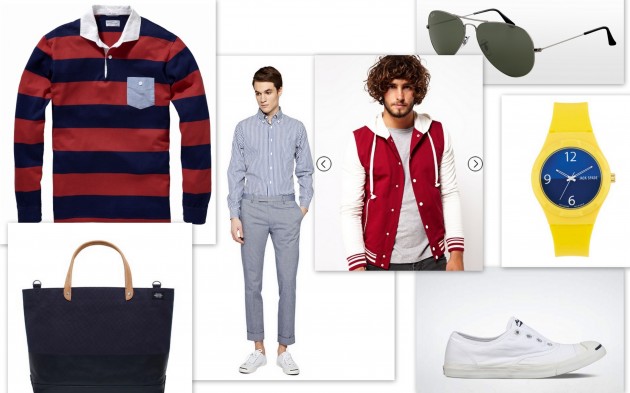 Look 3: Weekend in Smallville- This is the ultimate get out of the city weekend ensemble. Casual, easy and most of all comfortable.

Aaron Reese is better known as TheRalphNerd.com, a blog that obsess over fashion and superheroes with precision.