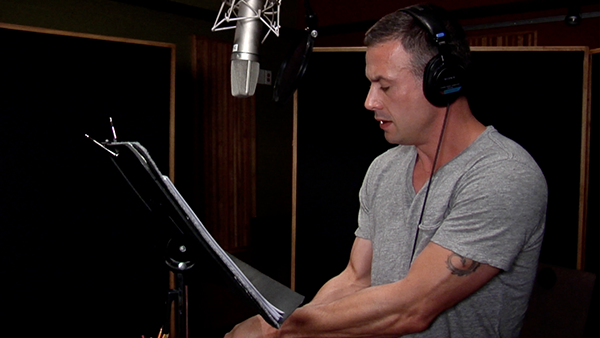 So Freddie Prinze Jr. Is Playing An Entomologist on The Lifetime Network

Entertainment Weekly got the exclusive: “Prinze will play Leo Wingate, a gallant and sweetly shy entomologist who falls head over heels for Wendy Beauchamp (Amick). The scholar is said to specialize in rare and exotic insects, and he soon begins to wonder whether Wendy is more interested in his body or his bugs.”

Congrats, Freddie. And thank you for the opportunity to revisit this. 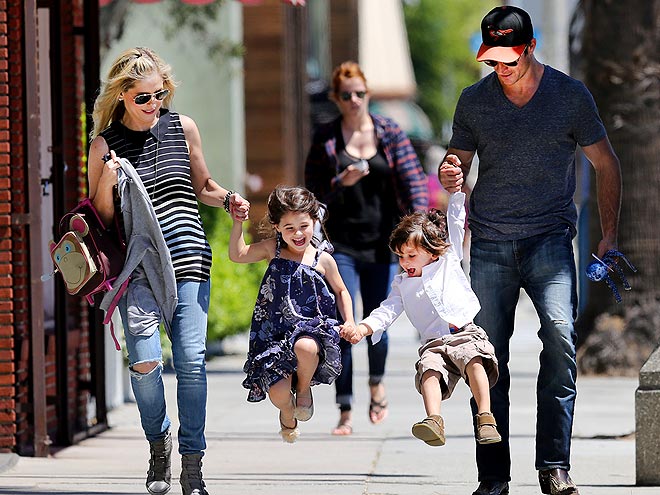 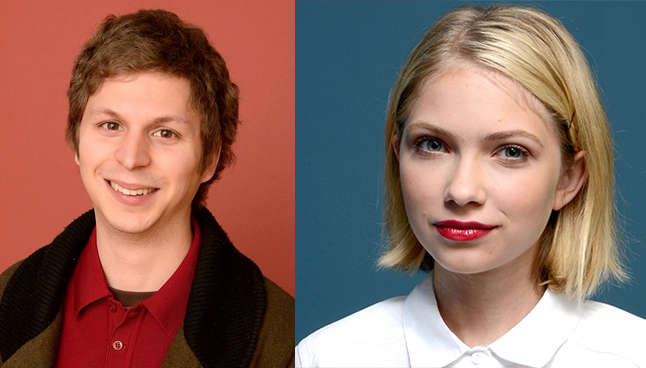 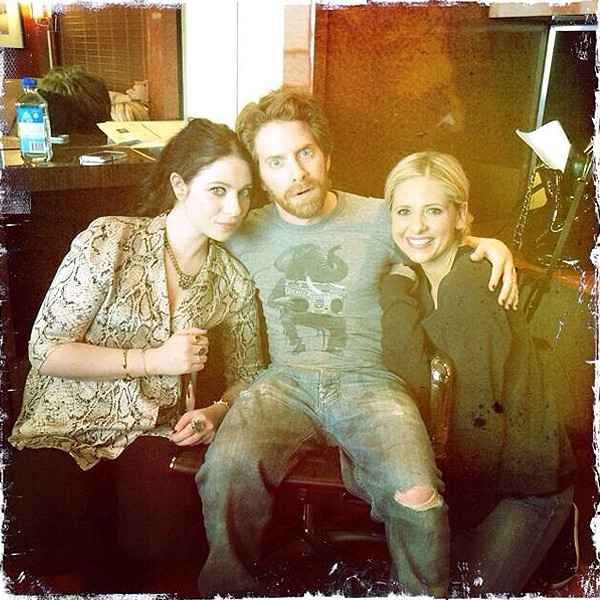 So Freddie Prinze Jr. Is Playing An Entomologist on The Lifetime Network