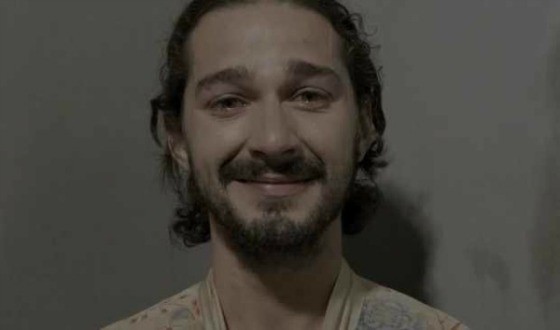 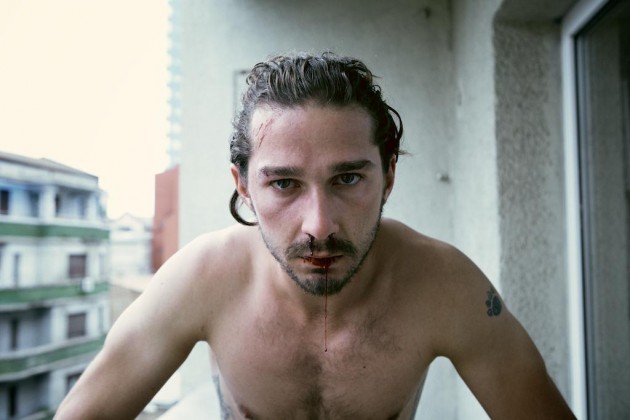 Shia LaBeouf seems to hover in that not-quite Joseph Gordon-Levitt ether. He also suffers from a chronic case of the not being very likeable (we’re surmising based off of his on-screen forays, though Alec Baldwin might have something else to say about his off-screen antics). And while he’s been tackling some uncharacteristically-complex roles both as the lead in Charlie Countryman and his much-hyped (and much nude) role in the upcoming Lars von Trier-directed Nymohmaniac, it’s his recent foray into directing that has the actor backpedaling. Earlier this week it was revealed that the actor plagiarized text in his new film, a claim that he has since validated. 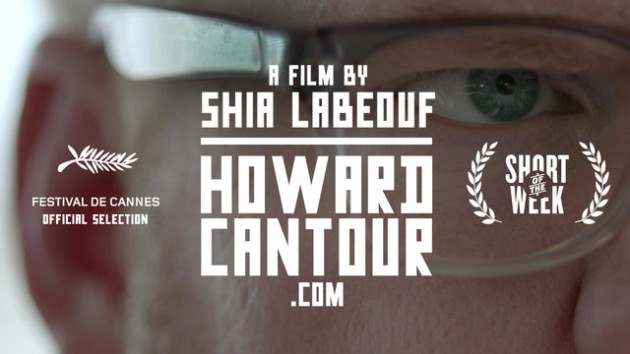 The short film HowardCantour.com debuted at the Cannes Film Festival in 2012, but only became available online this past Monday, Dec. 16th. It took a few hours for internet buzz to build, as the noticeable similarities between the short film and a 2007 comic titled Justin M. Damiano written by Daniel Clowes became increasingly evident. Example: how both films open with the same dialouge, a big red flag in the world of original ideas. “A critic is a warrior, and each of us on the battlefield have the means to glorify or demolish (whether a film, a career, or an entire philosophy) by influencing perception in ways that if heartfelt and truthful, can have far-reaching repercussions.”

In a statement given to Buzzfeed, Clowes said “The first I ever heard of the film was this morning when someone sent me a link. I’ve never spoken to or met Mr. LaBeouf. I’ve never seen one of his films that I can recall — and I was shocked, to say the least, when I saw that he took the script and even many of the visuals from a very personal story I did six or seven years ago and passed it off as his own work. I actually can’t imagine what was going through his mind.” He plans to take legal action.

Copying isn’t particularly creative work. Being inspired by someone else’s idea to produce something new and different IS creative work.

In my excitement and naiveté as an amateur filmmaker, I got lost in the creative process and neglected to follow proper accreditation

Im embarrassed that I failed to credit @danielclowes for his original graphic novella Justin M. Damiano, which served as my inspiration

I was truly moved by his piece of work & I knew that it would make a poignant & relevant short. I apologize to all who assumed I wrote it. 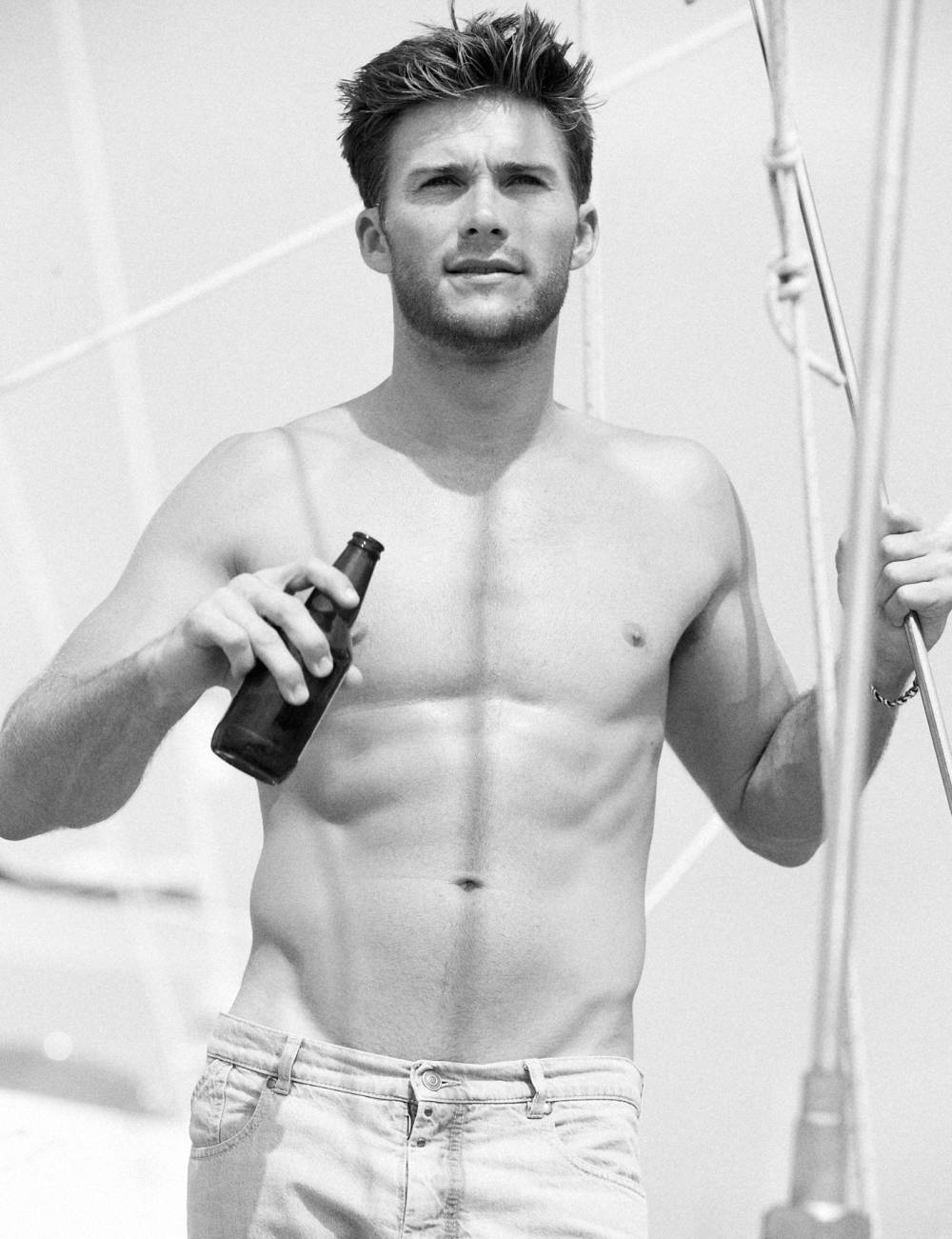 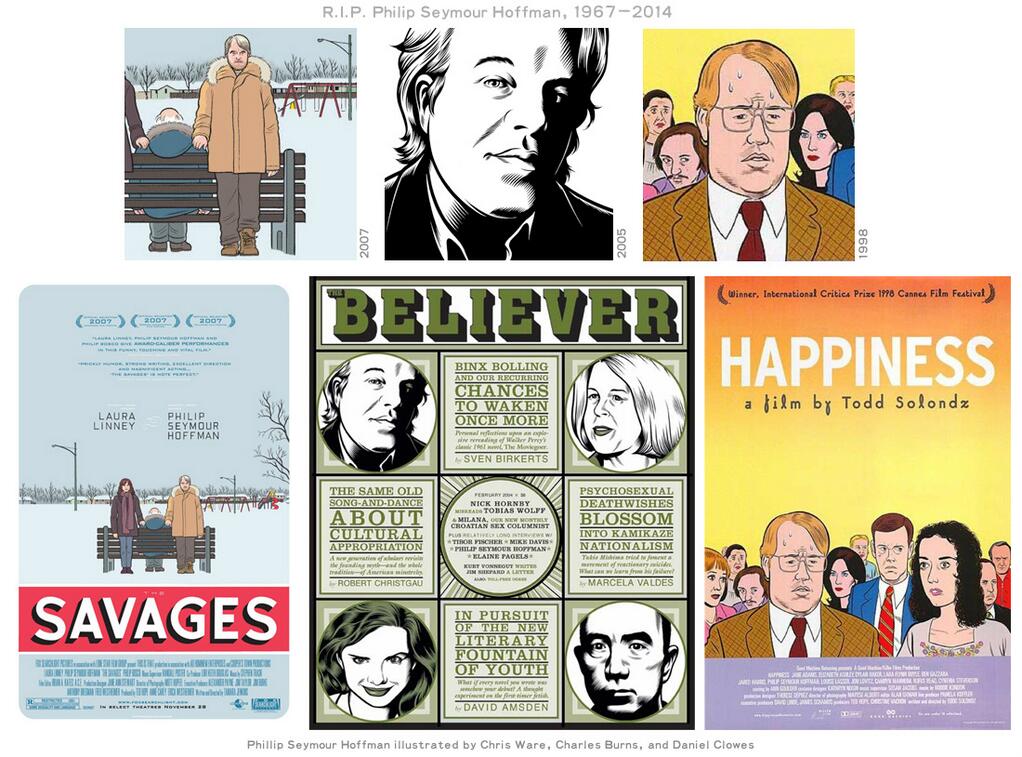