PEOPLE ARE M-A-D MAD AT…

Robin Thicke, who was caught blurring the lines of marriage (see what I did there!) when he hit the dance floor at Club 79 in Paris. Taking a page from the Kristin Stewart Guide To How To Get Caught Cheating, Thicke was snapped kissing a lady that’s not his Mrs.

Juan Pablo Galavais, who chatted with a reporter from The TV Page (who?) at a network party and said that a gay man would not make for a good Bachelor, telling the reporter (who verbally agreed with him) that homosexuals are “more pervert in a sense”. 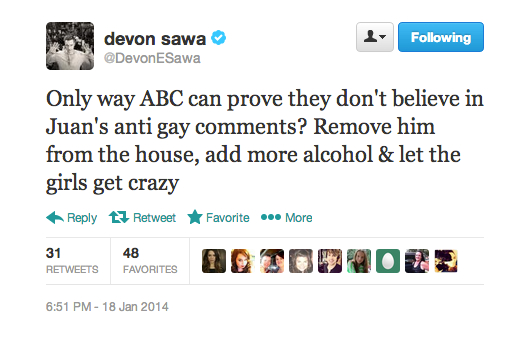 Esquire Magazine, which posted an article titled The Straight Man’s Guide to HBO’s Looking. In it, writer Mike Stingley, gave a bevy of cringeworthy quotes including, “You’ll be praying for a car chase and checking your phone a lot watching this,” and “…after four episodes there is not one reference to The Wizard of Oz, All About Eve, or Barbara Streisand”. 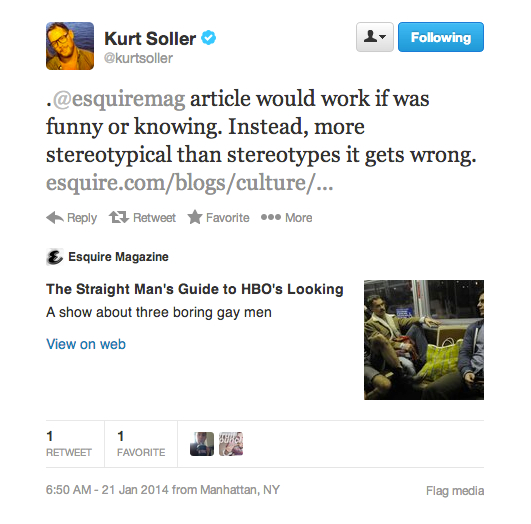 Liam Payne, who had to endure an onslaught of Twitterfare after posting a Tweet to a Duck Dynasty cast member that included a shout to the “family values [they] still all behold”. Besides meaning to say uphold, Payne also neglected the power of his reach, forcing himself to backpedal with an onslaught of kinda/sorta/half-assey apologies. 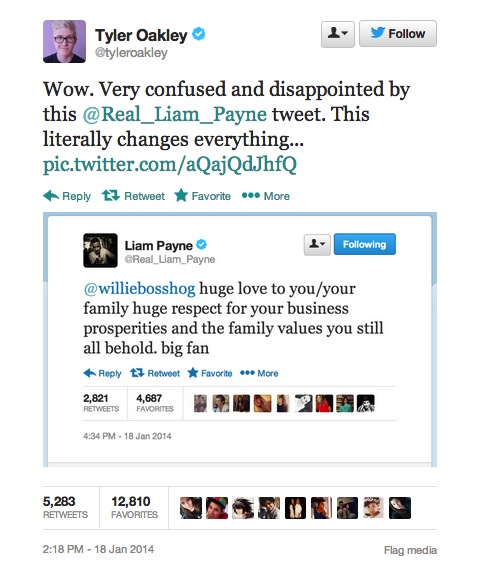 Google, who sent out a now-leaked company-wide email that gave its employees talking points (Ex: “I am so proud to live in San Francisco and be a part of this community”) in regards to a public hearing on shuttle regulations for their private transit lines. The addendum: feel free to add your own style and opinion. 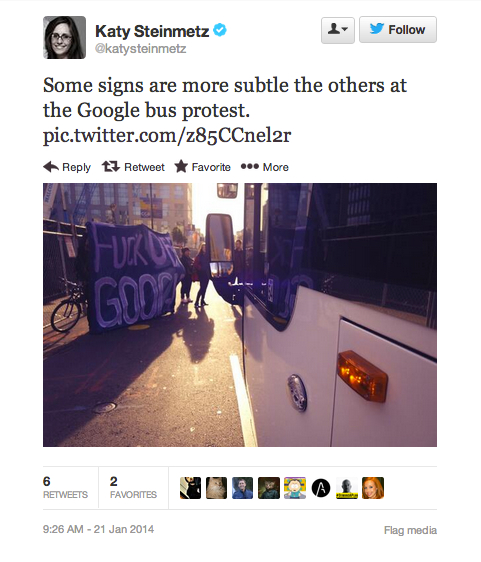 Shia LaBeouf, who keeps on keeping on. 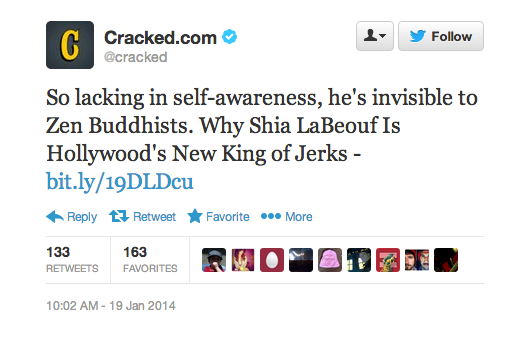 Joan Rivers, who called the sole heir to the Kardashian/West empire an “ugly” baby, noting that she’d “never seen a six-month-old so desperately in need of a waxing.”