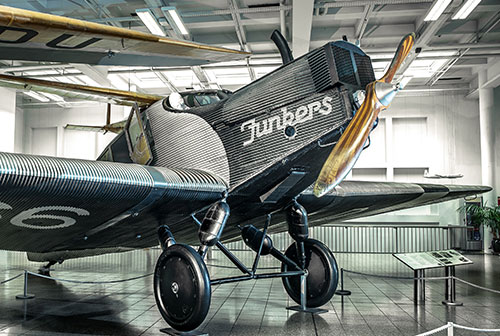 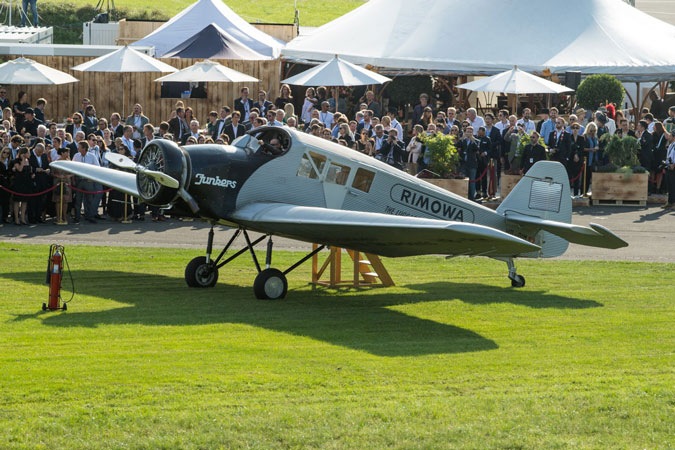 “The mother of all commercial aircraft” debuts a triumphant return from luggage-designer Rimowa. After seven years of research and planning, the Annelise 2 – a name inspired by one of the first Junkers F13 planes – took flight and soared through the Swiss Alps, a masterful replica of the world’s first all-metal commercial aircraft that blazed a prolific trail in modern-day passenger aviation. The original, a product of the early 1900s by Professor Hugo Junkers, and the replica both feature an open cockpit design which, in the recent christening take-off, was occupied by test pilot Oliver Bachmann alongside Rimowa President and CEO Dieter Morszeck. With over 12,000 hours of painstaking reconstruction and a Pratt & Whitney Wasp cylinder radial engine included in the high-powered machine, this labor of love was one of intense interest to Morszeck. “Hugo Junkers was the first person to use duralumin in aircraft construction. Around the world, grooved sheet metal became the hallmark of Junkers aircraft and Rimowa suitcases,” Morszeck commented. “This is why I followed and supported the construction of an airworthy Junkers F13. I wanted to give back the world an important cultural asset – not in a museum, but where it belongs: in the skies.” 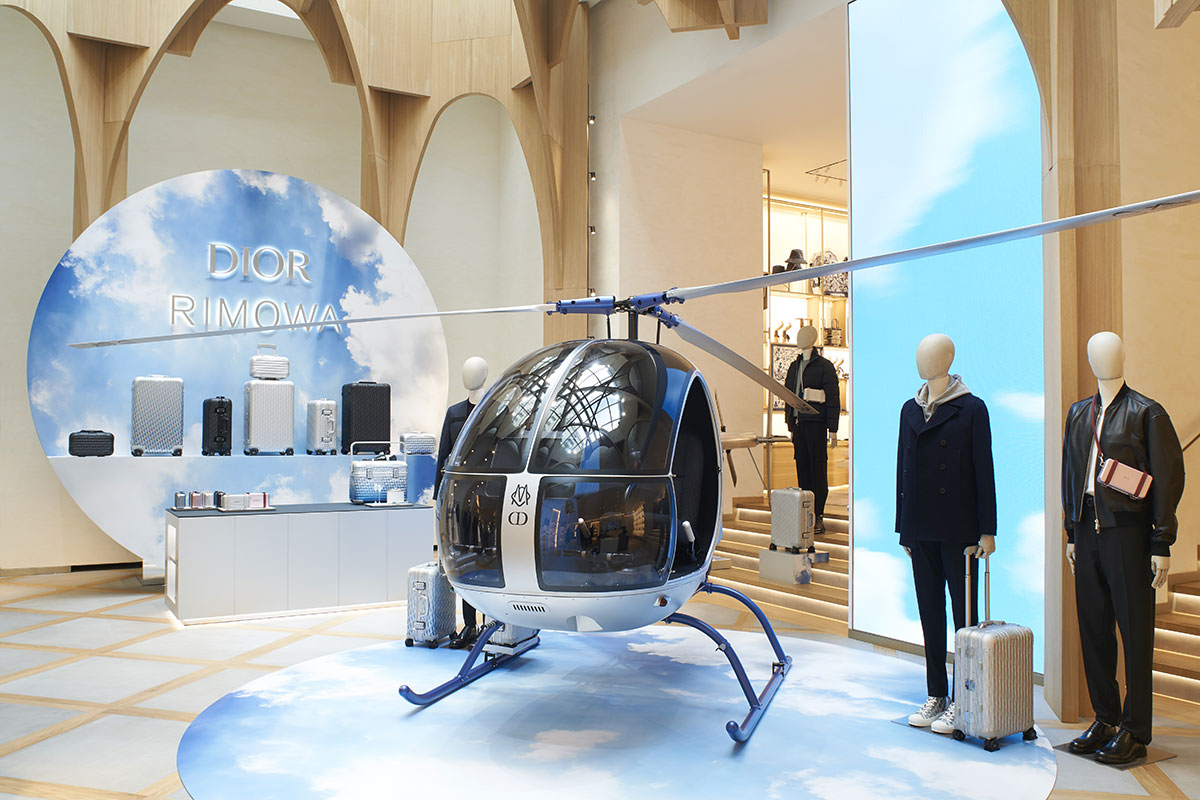 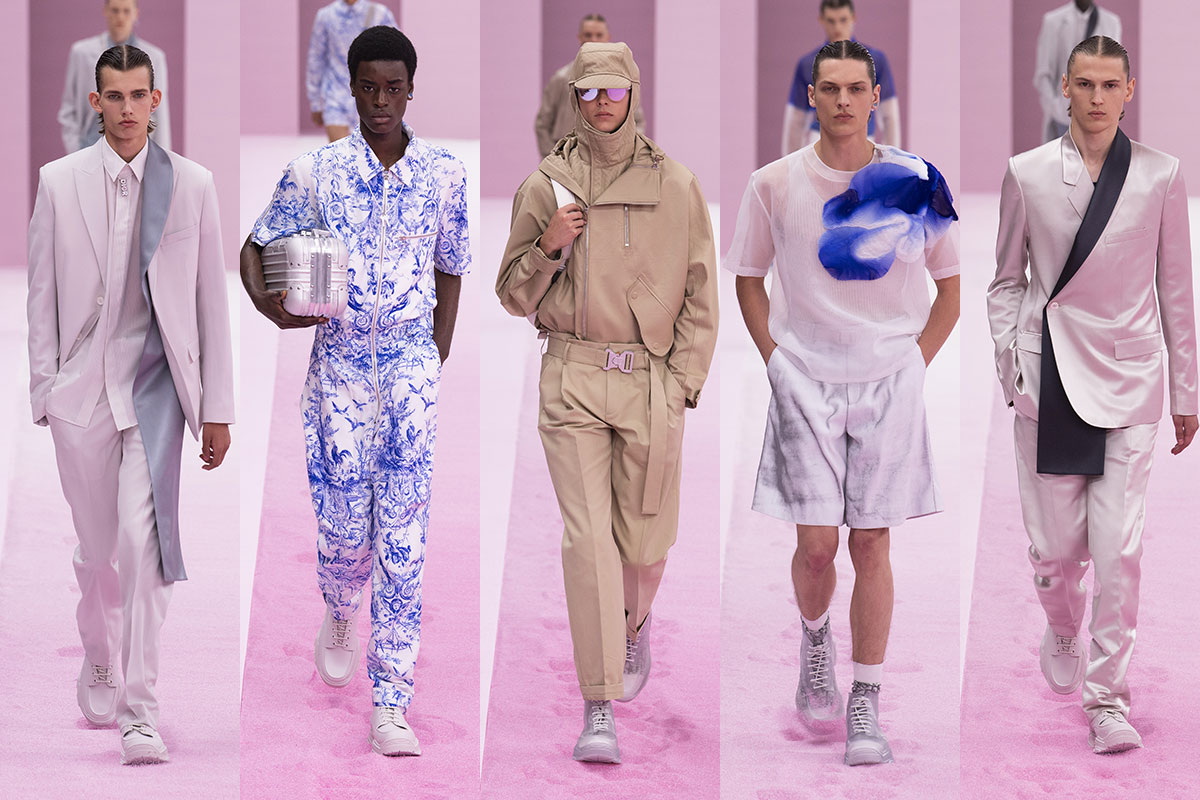