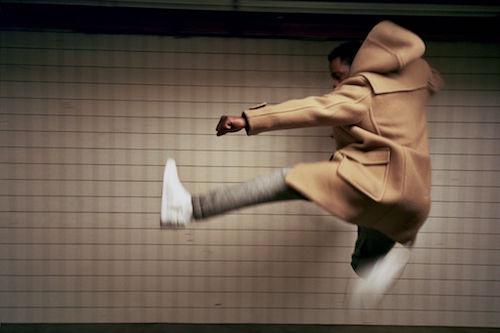 Part of an extended fall campaign, rag & bone premiered its latest “Time of Day” short shot on 16mm film by Thimios Bakatakis (of The Lobster fame) in an idiosyncratic manner so characteristic to the cinematographer, but also eluding to locations essential to the designer itself.

With limited dialogue and no direct storyline, the viewer is led down the rabbit hole of rag & bone fantasy in a Wes Anderson-esque film where the absurd starts to makes sense. 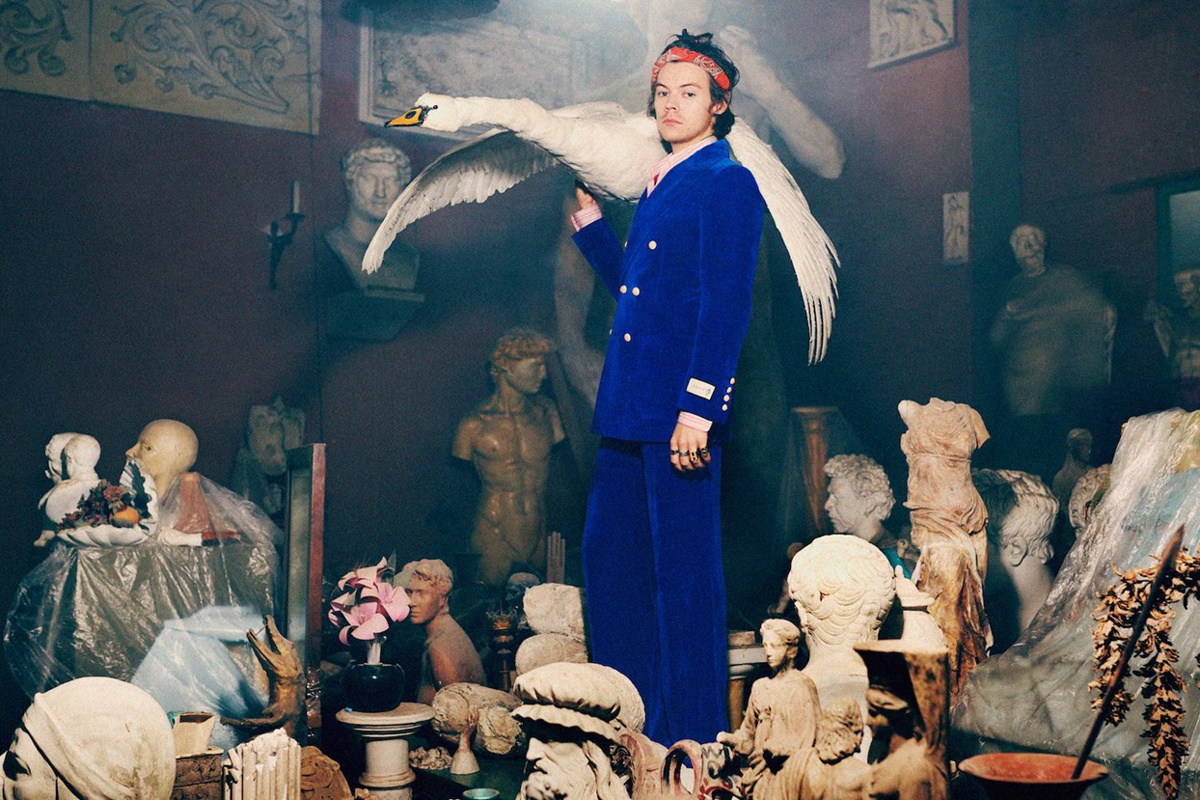