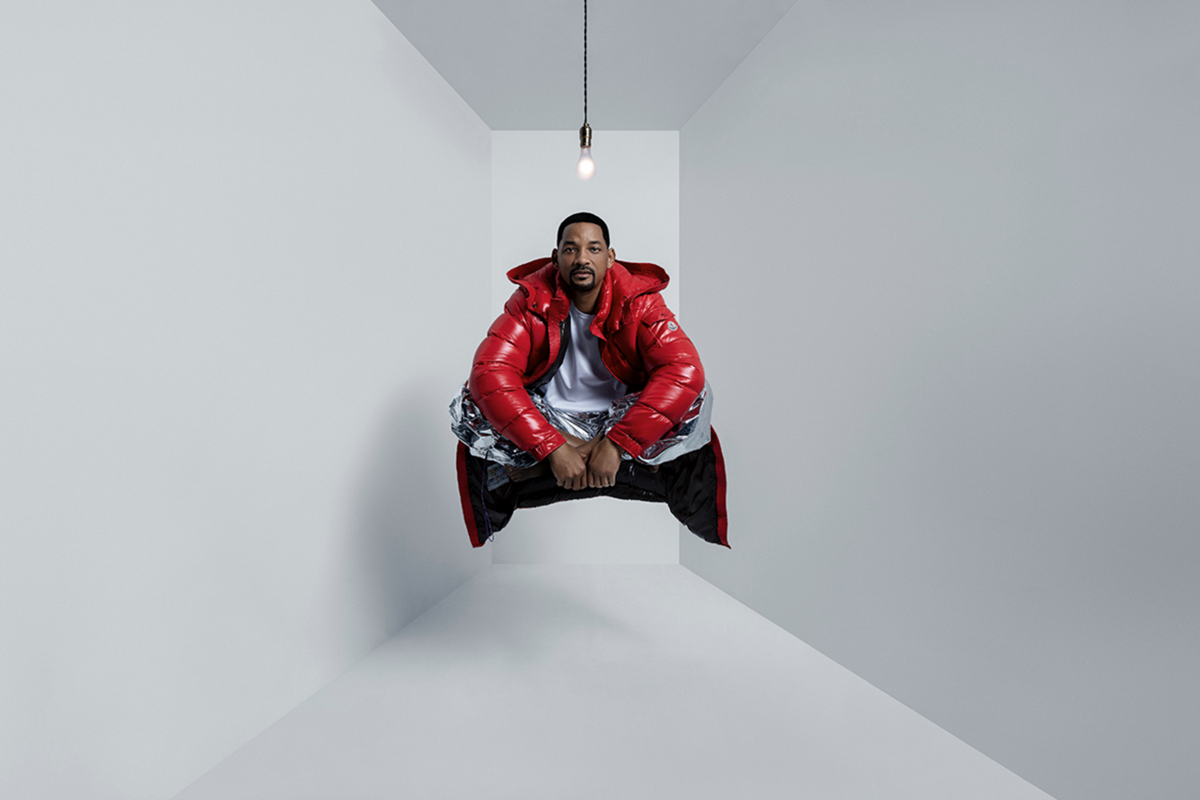 Moncler Cast Will Smith in his First Ever Campaign

Will Smith, despite being one of the highest-grossing actors of his generation, has never starred in a fashion campaign. But this changed with the latest Moncler “Genius is Born Crazy” campaign shot by Tim Walker. Remo Ruffini, CEO of Moncler, told WWD that it was “an honor to have Will Smith, in his first advertising fashion campaign, embracing our ‘crazy’ idea to celebrate the genius hidden within everyone.”

The images feature Smith floating in a solid light gray room with only a light bulb dangling above his head. The idea for the campaign comes from the popular saying that there is a difference between genius and crazy, but clearly, Moncler thinks otherwise. Going from a skiing gear company to an extremely popular luxury brand is a textbook example of fusing craziness and genius as one.

Moncler Cast Will Smith in his First Ever Campaign