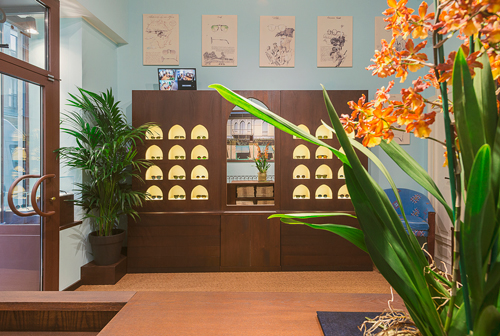 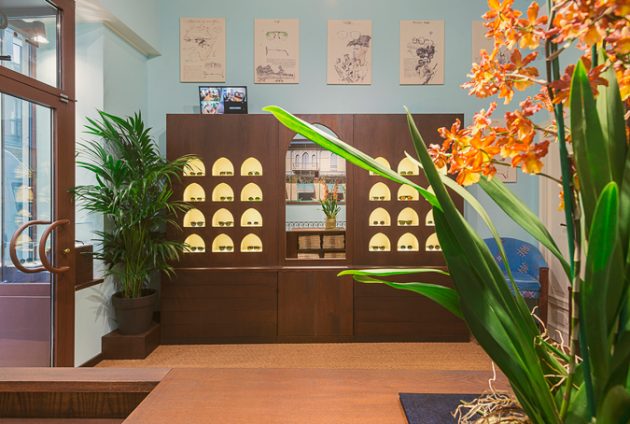 It’s a classic tale of success: Boy finds antique sunglasses in his grandfather’s former factory warehouse and transforms them into one of the most in-demand accessories of the moment. To continue expanding the empire, Italian eyewear designer L.G.R opened its first store in Milan’s popular Brera district.

The brand was born in 2008 when founder Luca Gnecchi Ruscone discovering an old pair of hand-crafted frames that would serve as the chief inspiration for the future eyewear brand. Seemingly overnight, at least in fashion industry standards, the label’s shades were seen on the faces of fashion elite including Carine Roitfeld, Mario Testino, Marcelo Burlon, and Gigi Hadid. It makes sense to open a store so fans can try on the frames in person before committing to one of the signature shapes.

“Milan’s international presence and undisputed reputation in the world of luxury and lifestyle makes the city a natural choice for our first store in Italy” Ruscone said in a statement. “The space on Corso Garibaldi will celebrate our DNA, allowing customers to immerse themselves in the universe of L.G.R. This opening is just the first step in a retail strategy that we hope will soon bring us to major cities around the world.”

Spanning two floors, the intimate boutique is rich with heritage and history. Evidence of the brand’s commitment for blending African and Italian influences, core material furnishes include wood and coir with coconut fiber accents, while the use of light green and pale blue color accents evoke the environmental cues of Eritrea and direct influences of Ottica Bini, Ruscone’s grandfather, warehouse in Asmara.

To celebrate LGR’s physical retail debut, numerous Italian influencers were invited to attend the opening, including model Laurie Harding and singer Giovanni Caccamo, pouring out into the street outside the shop with champagne in their hands. Ruscone mingled with friends and fans alike, entertaining guests with his stories and dynamic personality — the man oozes charisma yet carries a truly sincere quality. The whole event was very Italian and fashionable and I felt glamorous just to be in their company.

The store launch coincides with the launch of the label’s refreshingly minimalist FW 17/18 collection. Take a look at some highlights from opening night below.

L.G.R is open now at 36 Corso Garibaldi in Milan. The new collection can be purchased at select retailers and online now. 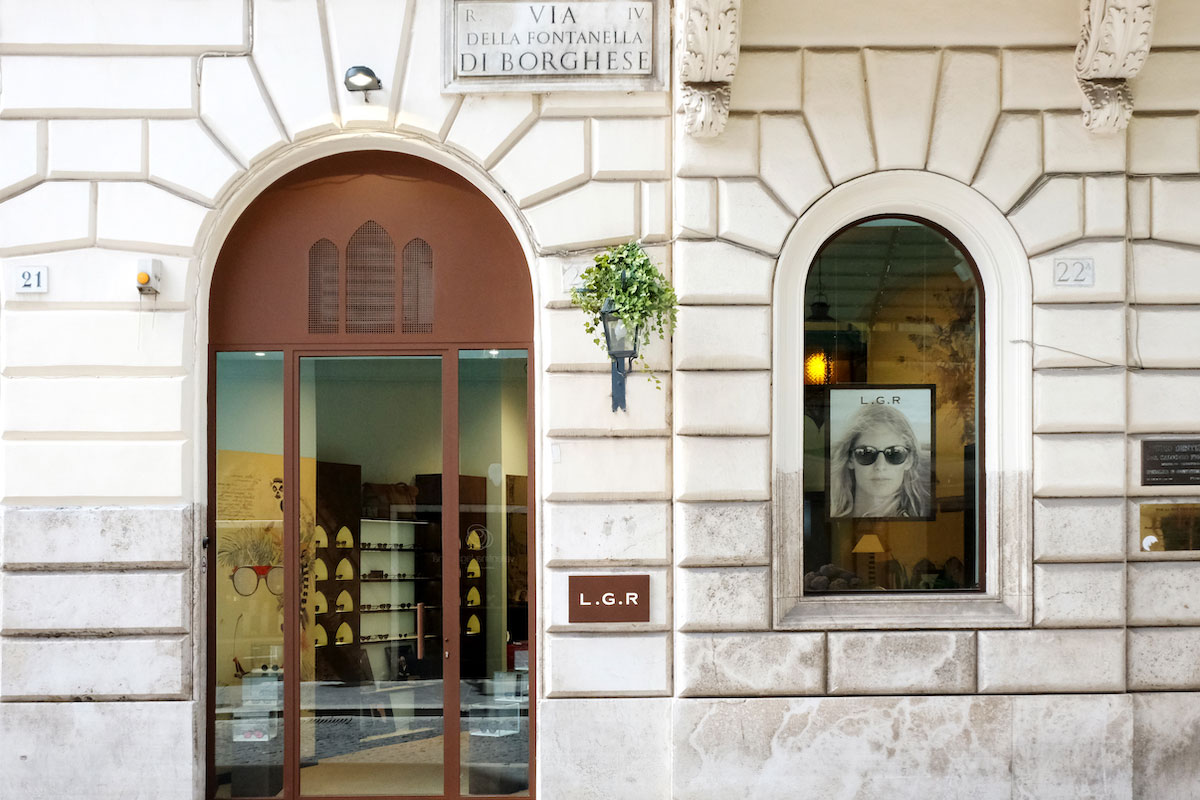 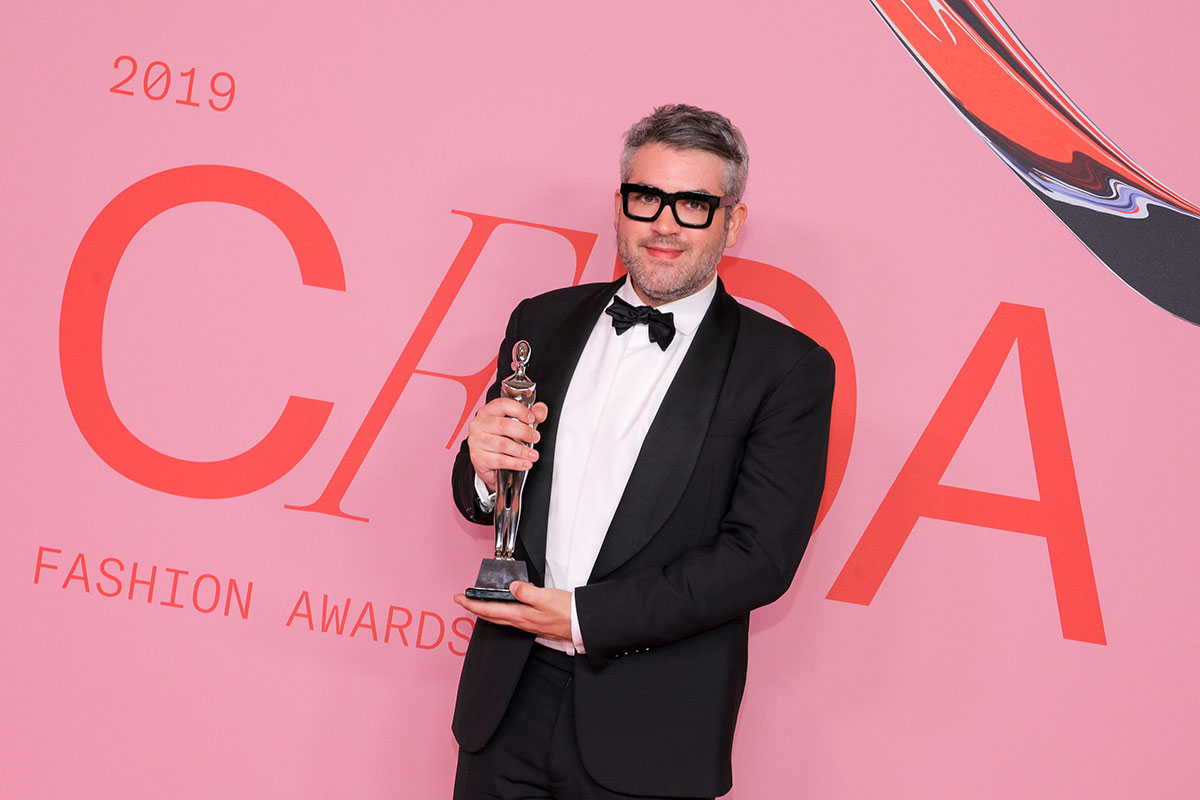