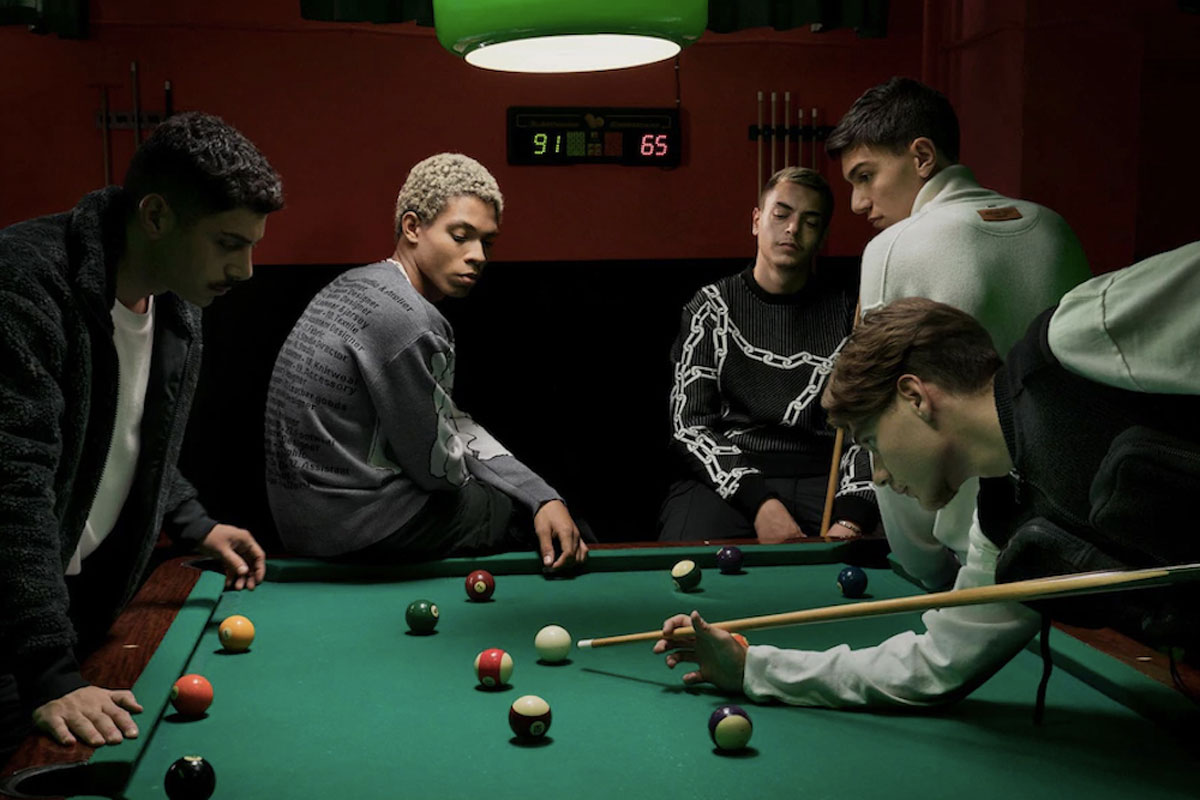 Since joining Louis Vuitton as men’s artistic director, Virgil Abloh has focused on the general idea of growth and boyhood — the first campaign he oversaw, for Spring/Summer 2019, even featured an actual toddler. This theme is explored further in the French designer’s latest campaign for Pre-Spring/Summer 2020. Reportedly inspired by “the collective energy of today’s youth,” the new image series continues this narrative with a diverse cast of young men just… hanging out. Just boys being boys, in non-toxic masculinity way.

The images are a refreshing departure from the norm — there’s a solid yet tender brotherhood that’s established throughout the campaign, with guys playing pool, hanging out on a roof with luggage, and leaning on each other for support (aw). It’s a subtle but intimate look at male relationships and how beneficial they can be to the youth. The campaign highlights the label’s recently launched men’s jewelry line in addition to its color-blocked and monogrammed luggage and other tastefully dyed apparel. Take a look at some of the images in the gallery above. 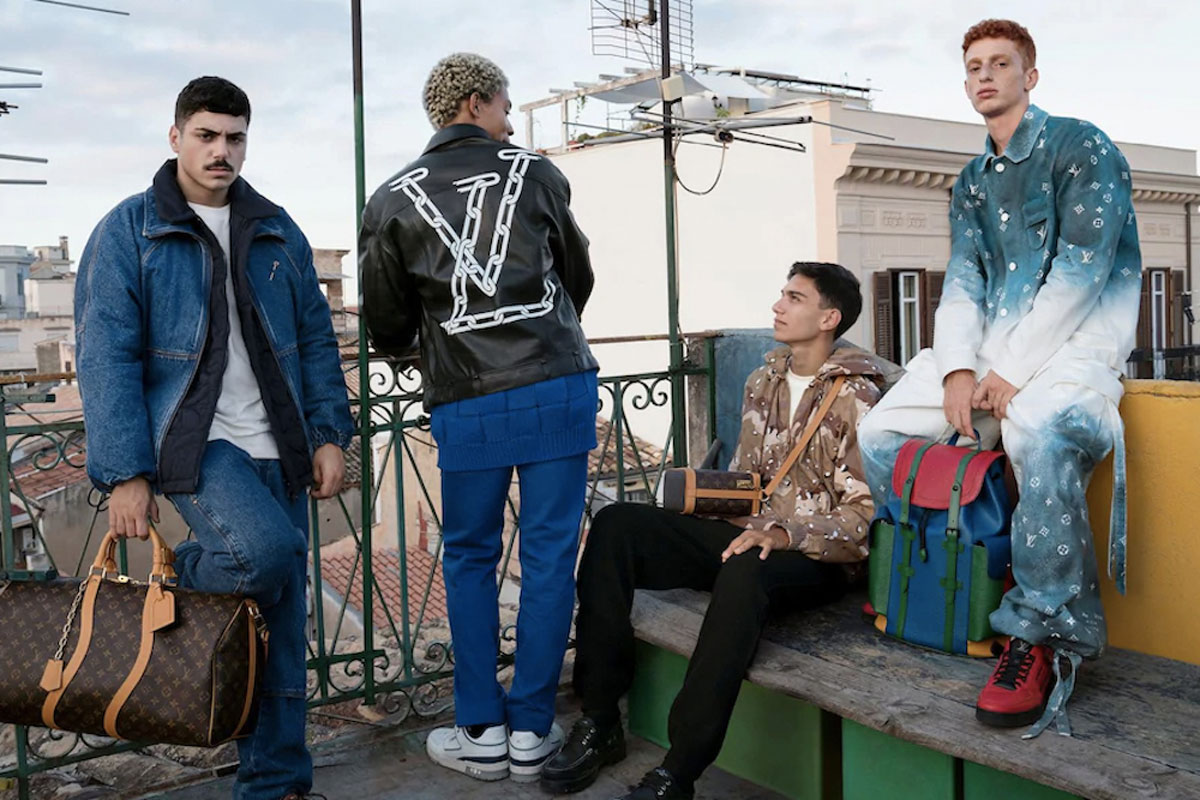 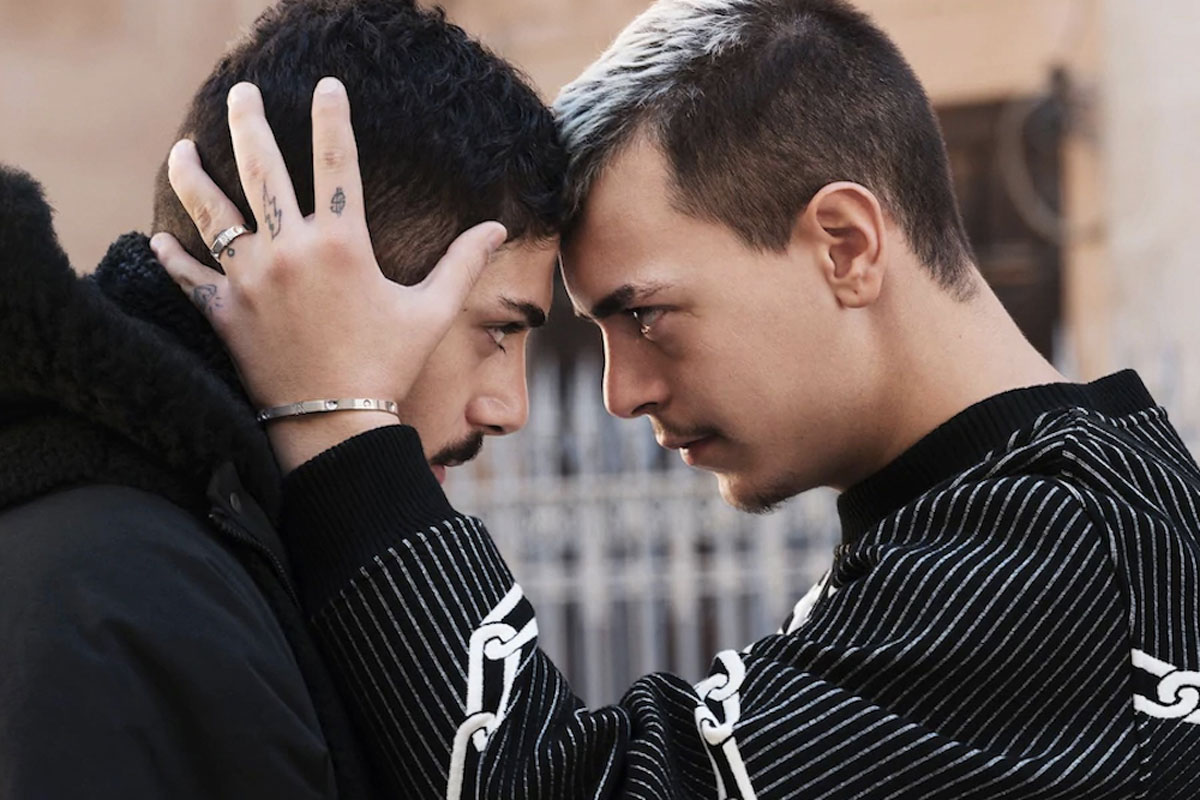 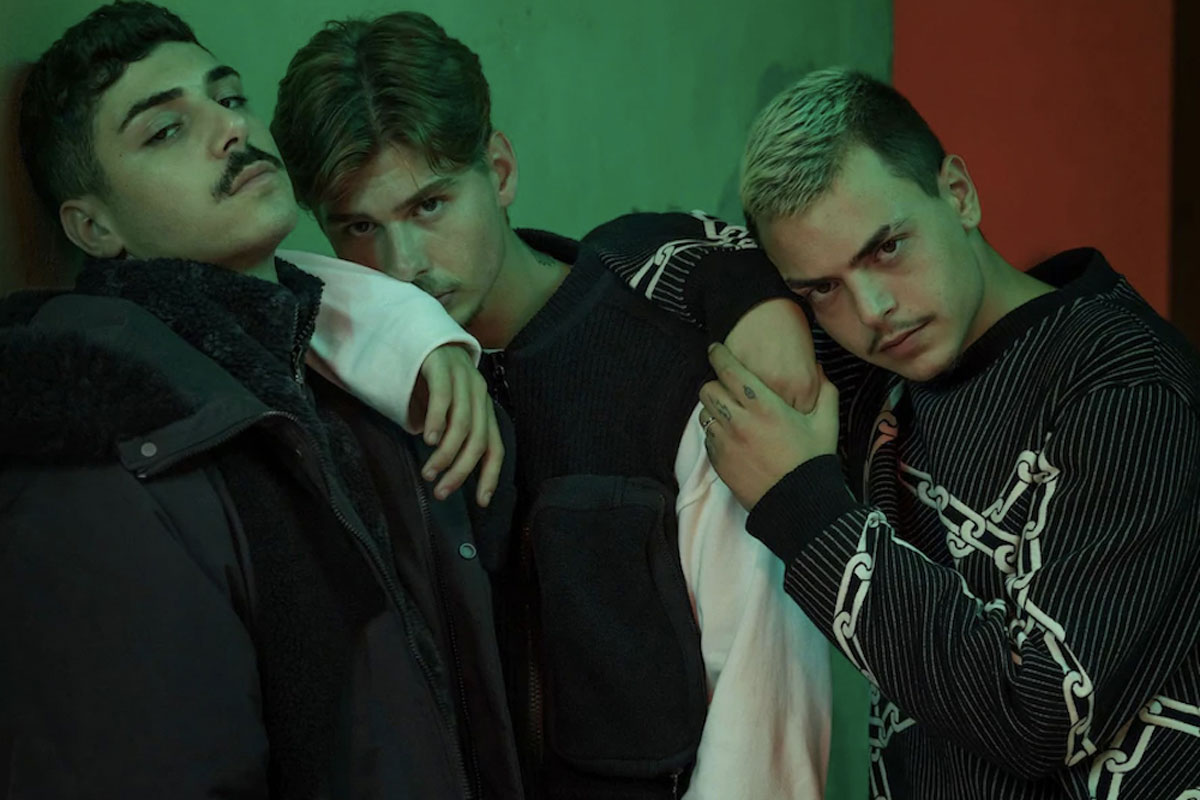 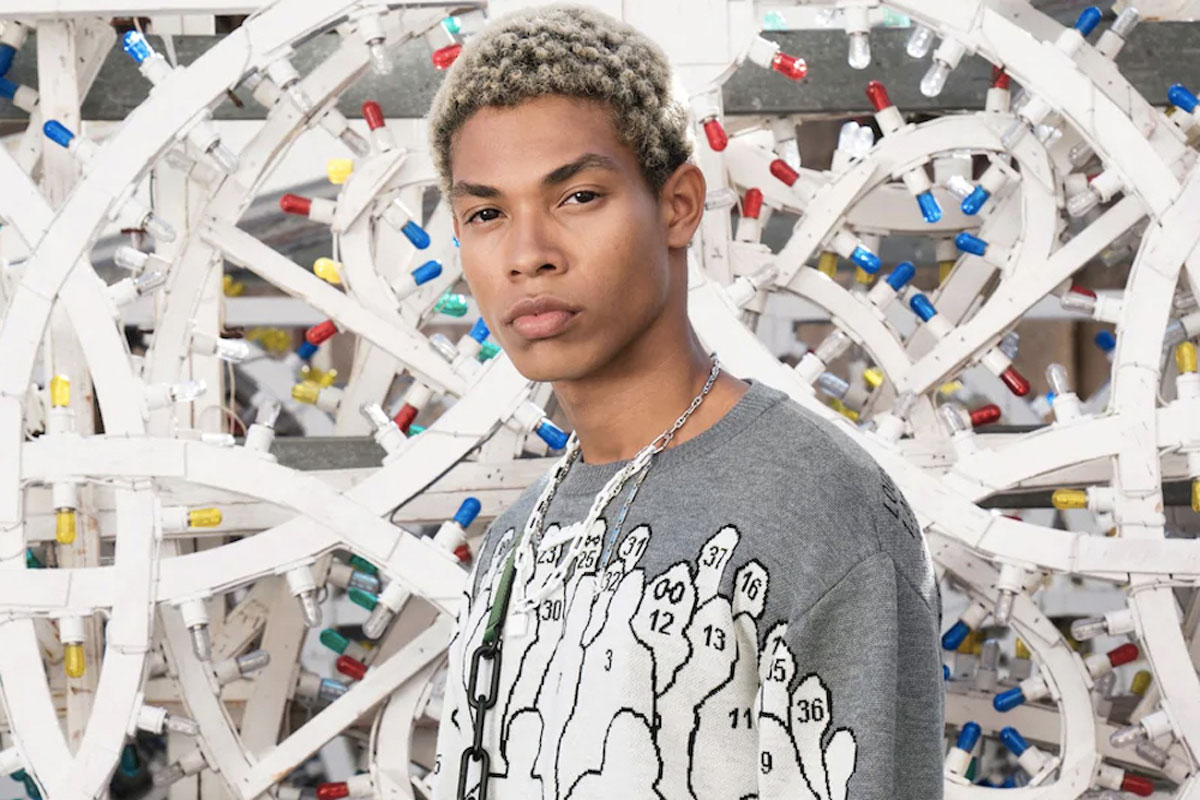 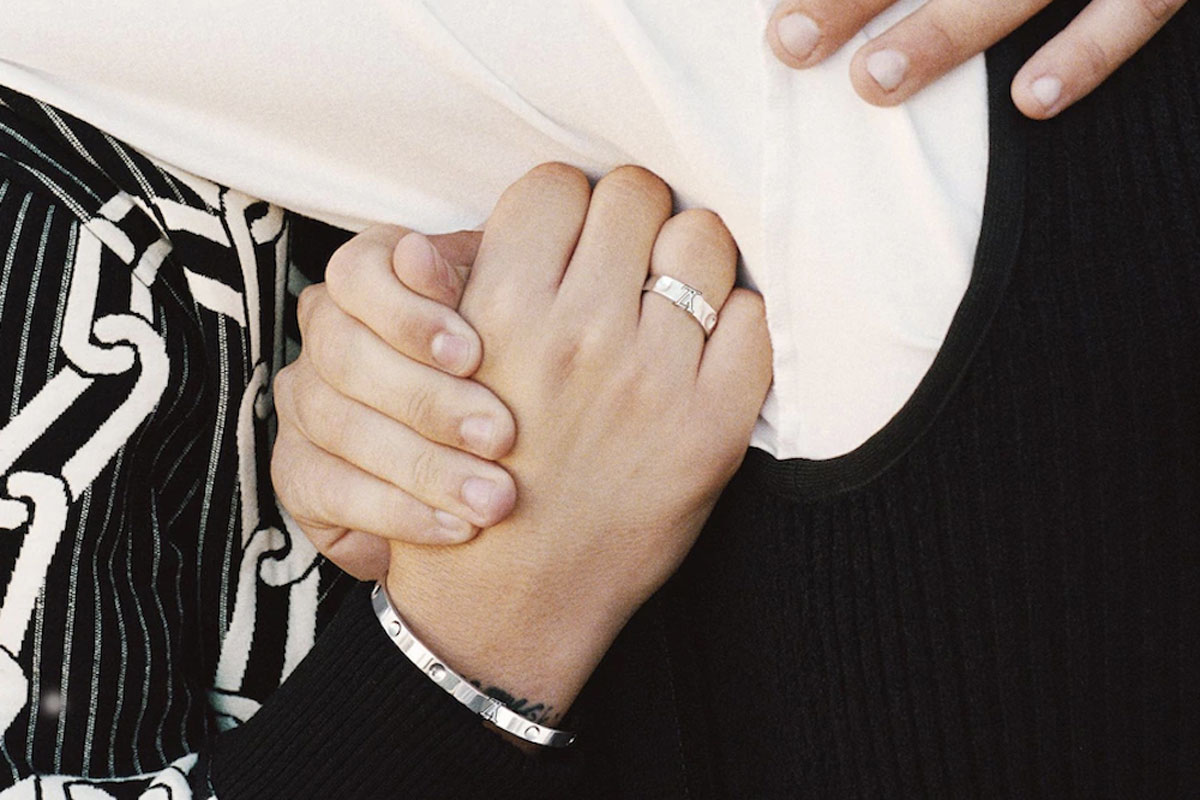