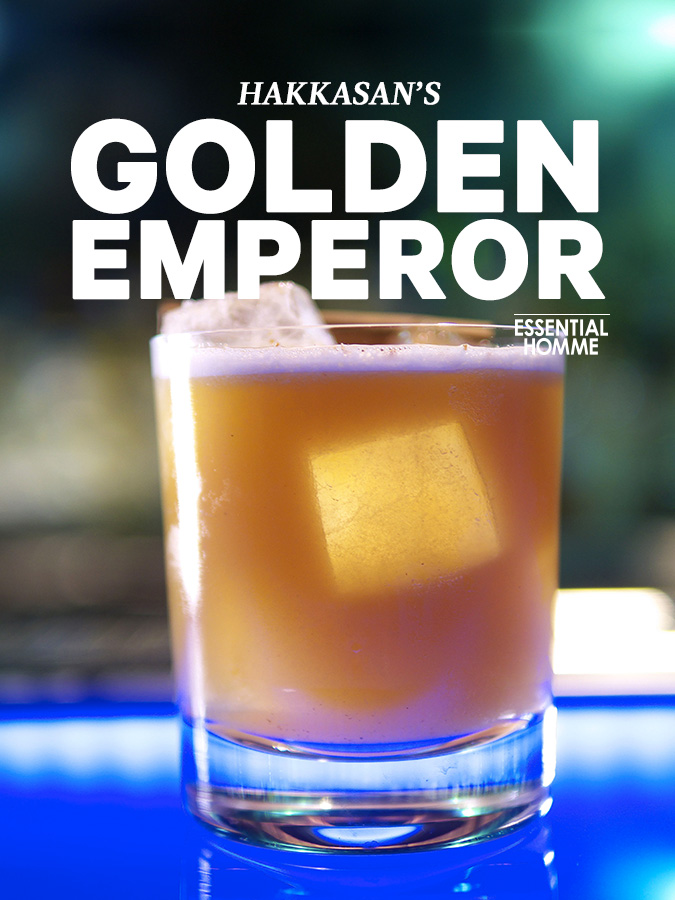 As true believers of the work hard, play hard mantra, we present you with It’s Been a Long Week, a weekly column aimed at awarding some liquid appreciation to you for just being yourself, dammit. Make a glass or two on us, you deserve it.

Hakkasan’s Golden Emperor
A fall-forward cocktail, Hakkasan‘s Golden Emperor has that end of the evening kick that hits just right. Blame it on the spice of the rum or squirm from that ginger, but—between savory courses of the hotspot’s Cantonese-inspired cuisine—it’s a sure and steady flame. 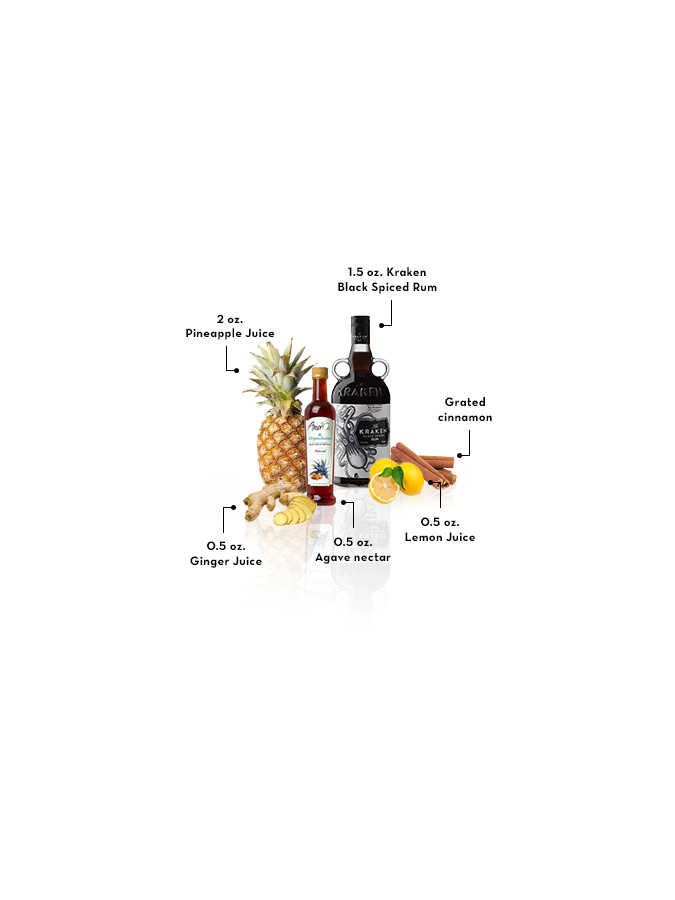 Combine ingredients, add ice cubes, and shake. Pour into a rocks glass filled with ice, and grate with cinnamon five times over. Garnish with a cinnamon stick 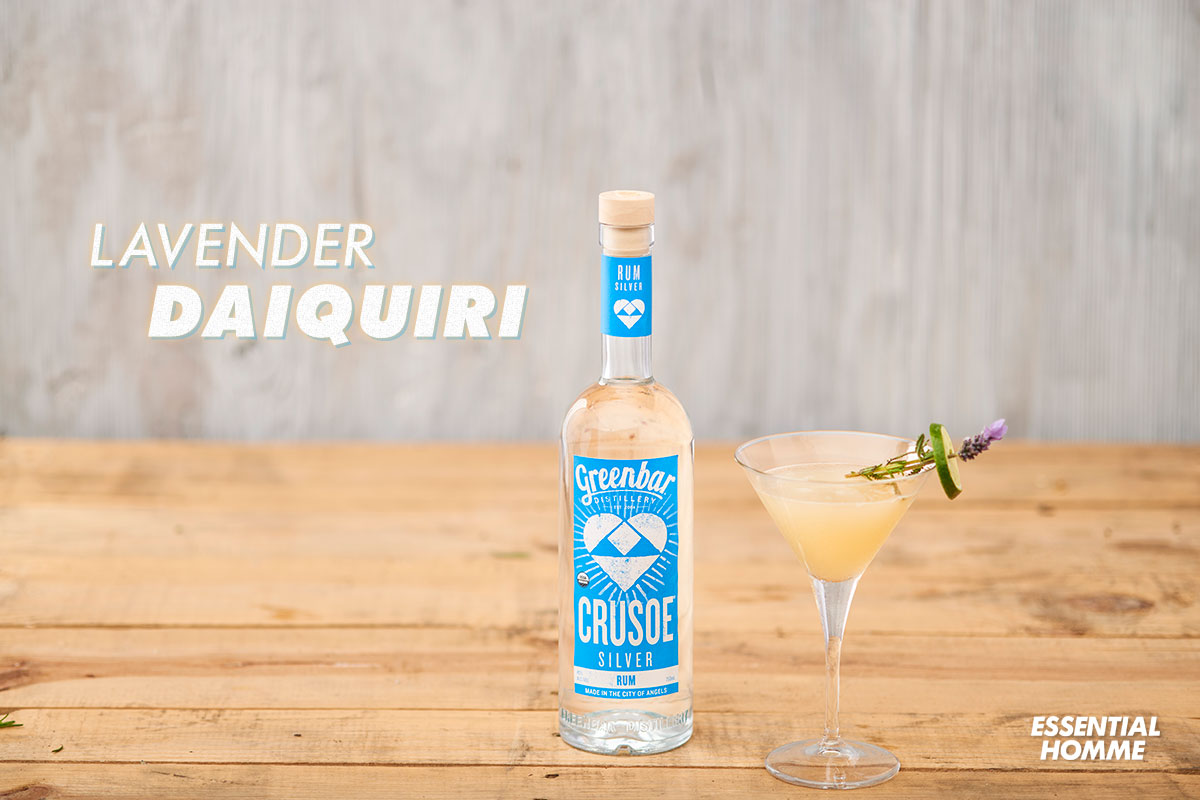