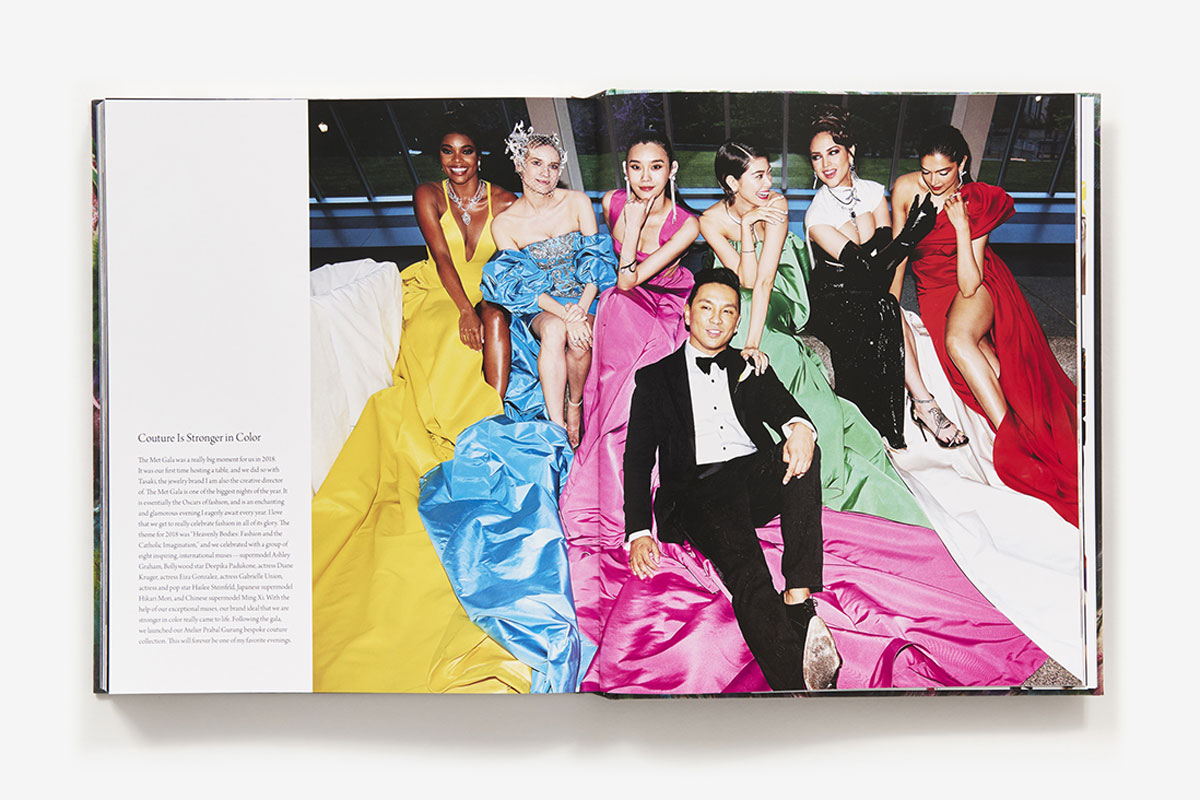 Give the Gift of a Prabal Gurung Coffee Table Book

Celebrating his namesake brand’s 10-year anniversary, Prabal Gurung is releasing a lush coffee table book chronicling his decorated fashion career. Raised in Nepal, Gurung moved to New York in 1999 to study at Parsons before working at American labels including Cynthia Rowley and Donna Karan. Ten years later, he launched his own line from his studio apartment in downtown Manhattan. The rest is history.

With a foreword by Sarah Jessica Parker, as much a New York fashion institution as Bergdorf Goodman, Prabal Gurung chronicles the designer’s ascent from East Village wunderkind to red carpet mainstay. Featuring never-before-seen photos and glimpses into his genius, with mood board images and illustrations, the book is a perfect addition to any sartorial connoisseur’s collection.

Prabal Gurung is available at Barnes and Noble and Amazon now.

Give the Gift of a Prabal Gurung Coffee Table Book