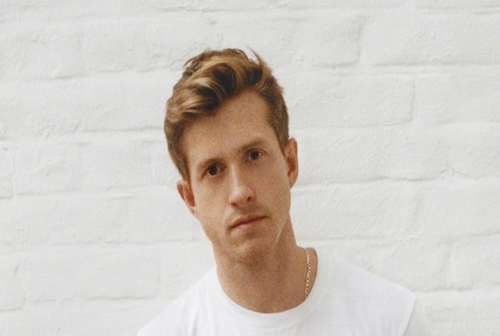 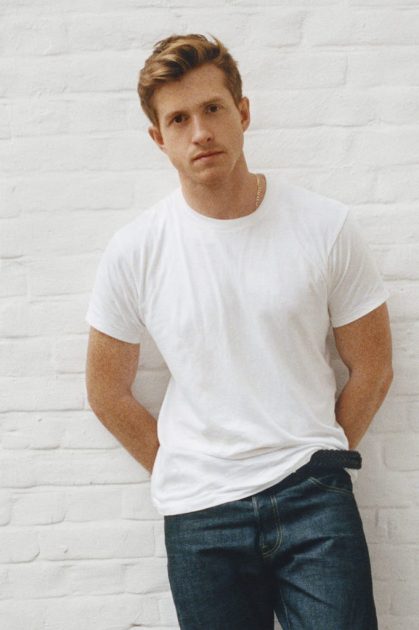 Bottega Veneta has announced that Daniel Lee will take the reigns of the Italian Luxury brand as it’s new creative director. The 32 year-old British designer was most previously the director of Céline‘s Ready-To-Wear collection and has also worked for Maison Margiela, Balenciaga and Donna Karen New York in the past. The Brand’s CEO claims that “He (Lee) will bring to Bottega Veneta a new and distinctive creative language that will continue building the House’s success based on the ambitious foundations already developed over recent years.”

The appointment was announced a day after the owner of Kering revealed that Tomas Meier, Bottega Veneta’s previous Creative Director, will be departing from the brand after 17 years. Meier is credited for fully championing the brands signature weaving style, Intrecciato. During Meier’s time, Bottega Veneta had tripled the brand’s sales making it the second largest luxury brand after Gucci. 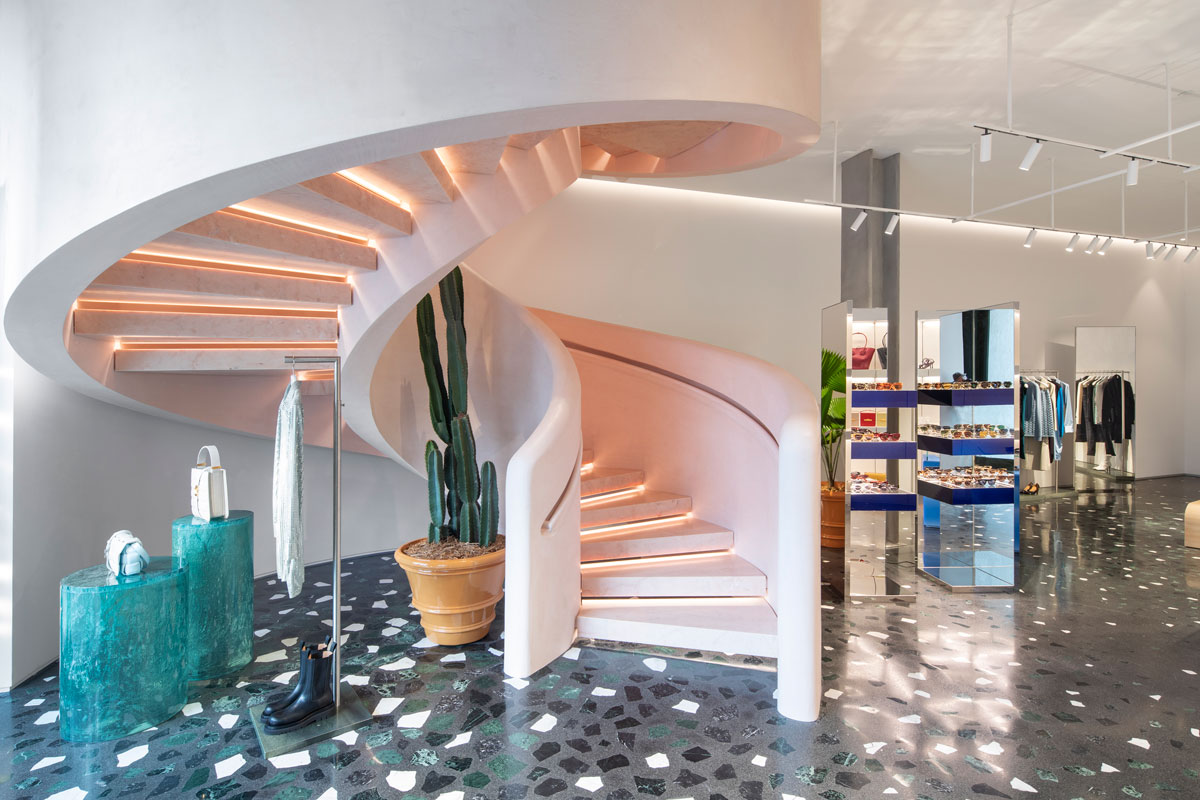